This is GREAT news for Hindu ultra nationalists, who are the equivalent of Perkasa, Nazis, Afrikan Supremacists, KKK and the British National Party (BNP). 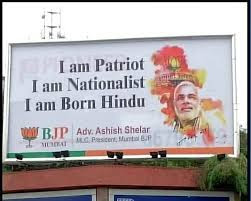 Karishma Mohandas Narwani, head of the Garbh Vigyan Sanskar project, said it advised prospective parents on how to undergo a “purification” process to ensure their babies were born free of all vices.

“We have to ensure the seed is good, which means the quality of the sperm and the ovum has to be top-class,” Narwani, a practitioner of Ayurvedic medicine, told AFP on Tuesday. 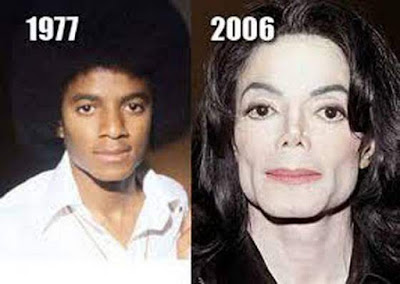 Well, I was thinking of something more simpler than the complicated Ayurvedic posture for shacking, something as per Routine 73 which was also published in the Kamasutra.

If those Indian ladies are willing to take part in this Nazi Aryan project, I would have just recommended the sweeties coupled with blond, fair skin, blue-eyed Nordics.

That will ensure the babies will be born with 'fairer skins than their parents.'

As for higher IQs, Chinapeks in Singapore and Hong Kong have the highest IQs. According to IQ Research the IQ by nationality has been tabulated as follows:

If those Indian ladies don't like Chinapeks they could try Koreans and Japanese, but I am afraid after that it's back to Chinapeks again.

Now the trick is get those ultra Hindu sweeties shacked by Nordics and Chinapeks at the same time.