Well, I did say I would be blogging on, for a start, two animals. I have already blogged on the elephant, wakakaka, so that leaves the story of the cow to be narrated. 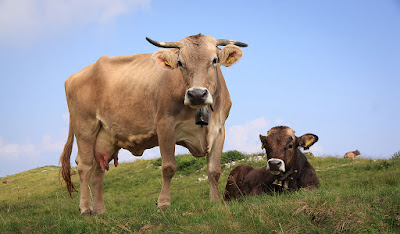 The cow (or its male, the bull) has been iconic, divine or/and sacred for aeons, stretching back to ancient (pre-Arab) Egypt and the Hellenic World. 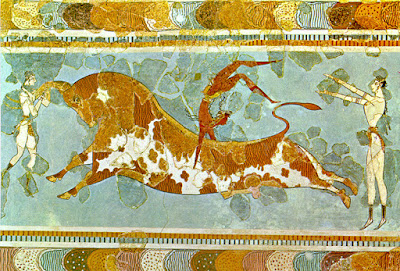 In Egypt it was worshipped as Hathor, a very powerful and important goddess who personified the principles of joy, feminine love, and motherhood, and as 'Mistress of the West' who welcomed the 'dead' into the next life. 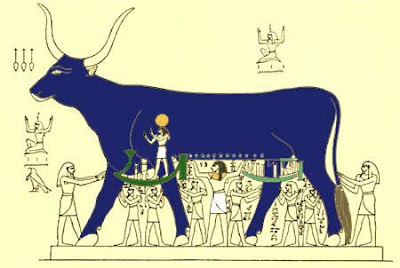 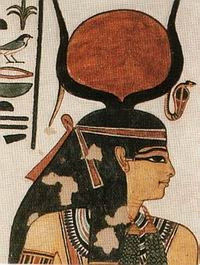 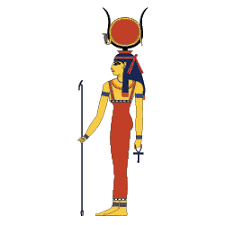 In ancient Greece there was Io, and over in ancient Crete the bull was worshipped as a divine creature. I'm sure you have heard of the Minotaur.

To cut short the 'bull', wakakaka, the cow is highly revered in India as the most indispensable agro-socio-economic creature. For thousands of years, the cow provided diary products such as milk, cheese, yogurt for food and cow-dung for fuel (vital in northern India when in winter), thus it would be most moronic, idiotic and even blasphemous to kill such an invaluable live-giving animal.

Thus in India the cow is considered as a Mother figure who looks after her 'children, a gau mata. 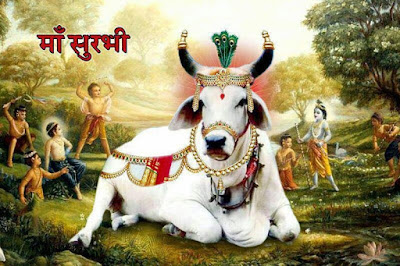 Trust Dr Asri to not understand that and thus insult the Indians. Yes, there have been a couple of Malay Muslim so-called 'intellectuals' like Dr Asri and Dr Bakri Musa (the surgeon who migrated to USA) who have written effusively but showed lazy scholarship in their writings, only comparing Malay and Muslim society with Western ones but grossly failing to learn and understand the socio-religio-cultural foundations of the Indian and Chinese Malaysians.

(in Sept 2009 Dr Bakri unjustly insulted Confucianism out of sheer ignorance, which I attributed to his lazy scholarship - please see my
Bakri Musa confused about Confucianism) 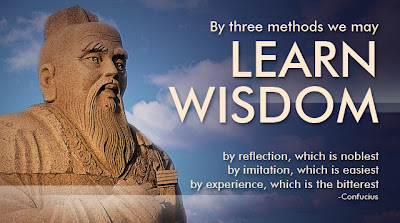 From the Indian socio-economic veneration ('hormat') of the Mother personality of gau mata, we get the English term 'sacred cow'.

Thus in the English language, 'sacred cow' is an idea, custom, or institution held to be above criticism, or in more popular usage, someone or something that has been accepted or respected for a long time and that people are afraid or unwilling to criticize or question, and that is often unreasonably immune from criticism or opposition. 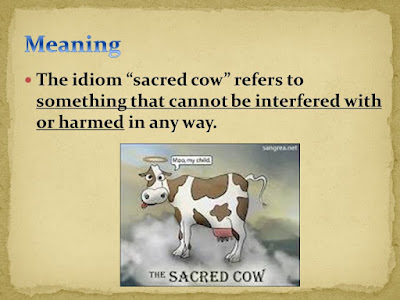 Let me provide a couple of modern examples:

a. To Malays, the NEP is a sacred cow.

b. To Chinese, vernacular education is a sacred cow.

It's not something you can touch with impunity because the adverse fallout will be drastic.

Another example would be the status of HRH. In Malaysia (not Indonesia) they are definitely 'sacred cows' in the eyes of many Malays.

Cerita habis, because now no one, not even DAP, dares question those dedak-makan-ing PAS continuing to gulp unashamedly from the gravy trough of Selangor. The edict of a sacred cow is immune from mortal criticisms. 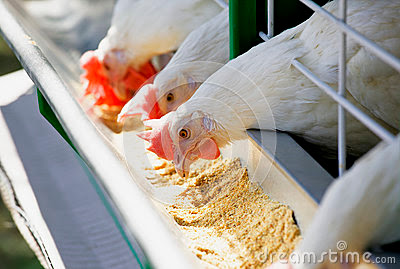