Let us discuss the words heretic, apostate, infidel and blasphemy. 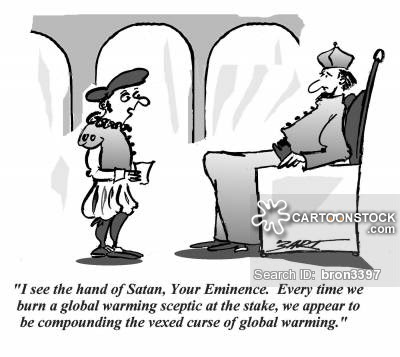 Heretic is someone who believes contrary to the fundamental tenets of a religion he claims to belong to. Yehoshua ben Yosef (Jesus) was a heretic and not as some people often incorrectly said, an apostate.


Yehoshua had never spurned belief in his god. He just practised Judaism differently from the Jewish priests.

Apostate is a person who has renounced a religion or faith. Famous list of Muslim apostates, people who left Islam to join another religion are listed here.

Famous list of Christian apostates, people who left Christianity to join another religion are listed here.

Infidel to Muslims is a person who is an unbeliever in the Islamic faith. Example: Ahok of Indonesia who is a Christian, and wakakaka, kaytee who is an atheist.

Infidel to Christians is a person who is an unbeliever in the Christian faith. Example: Zakir Naik who is a Muslim, and wakakaka, kaytee who is an atheist.

Can an infidel commit blasphemy?

Lets look at the definition of blasphemy:

a: the act of insulting or showing contempt or lack of reverence for God

b: the act of claiming the attributes of a god.

But then, how did Ahok come to this fate?

Ahok as he is popularly called, or Basuki Tjahaja Purnama (his official name) was alleged to have offended Muslims after he quoted a passage from the Quran during his re-election campaign.

He alleged his opponents had used a Quranic verse to trick people into voting against him.

Would that be considered as:

a : the act of insulting or showing contempt or lack of reverence for God

b : the act of claiming the attributes of a god.

His speech purported saying that was in fact EDITED by his opponents, and went viral online, sparking outrage as the edited version was meant to do.

Before the blasphemy controversy erupted, Ahok enjoyed a large lead in opinion polls due to his determination to clean up traffic-clogged, polluted Jakarta. Despite the Islamic campaign against him, he still won 42% of Jakarta's votes.

It was reported that: Ahok apologised for the offence caused by his comments and insisted he was not criticising the Koranic verse but those who used it to attack him.

The man who instigated the outrage when he transcribed Ahok's comments, PhD student Buni Yani, has admitted to making a mistake, claiming he misheard what Ahok said in the video.

Ahok was f**k-ed kau kau anyway despite the video being edited for political advantage by his competitors and with the confession of its creator PHd student Buni Yani.

The Jakarta prosecutor has been shocked by Ahok's jail term, only wanting a probationary sentencing.

Hah, do you think the glory of Islam would have been enhanced by the deceit of its Indonesian Muslims. 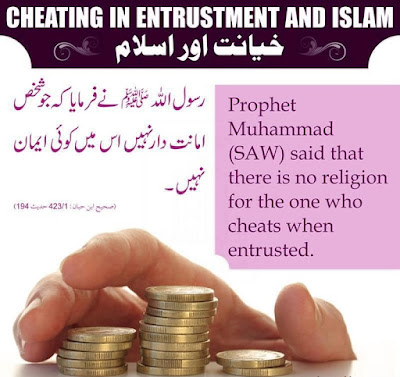