Wan Azizah hints of stoning to death under her premiership

Faced with the cold reality of PAS abandoning PKR Wan Azizah has pressed the PANIC button. 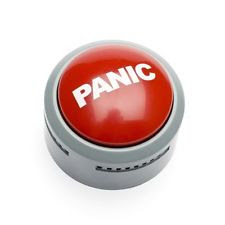 Opposition leader Dr Wan Azizah Wan Ismail has not ruled out the possibility of there being hudud law in Malaysia. 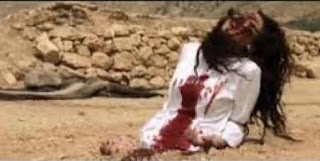 In an interview with Al Jazeera, she was asked to make a declaration that if she were to become the prime minister, there would be "no hudud, no stoning and no amputation".

Her response was that she can make a declaration that "hudud is not implemented unless all the things that are supposed to be in line of justice are there." 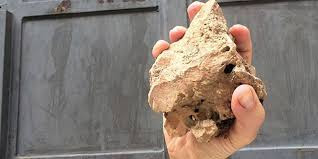 Asked if this meant that there was a situation where stoning would be acceptable in Malaysia, Wan Azizah replied: "Not in the near future."

Not in the near future!!!

Then, in the intermediate future? 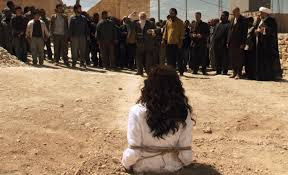