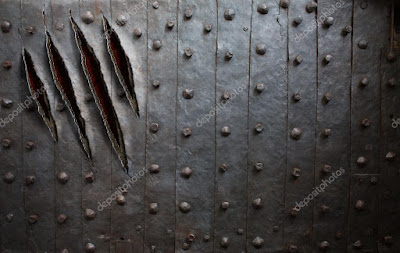 The positions of Datuk Iskandar Samad, Datuk Dr Ahmad Yunus Hairi, and Zaidy Abdul Talib in the Selangor government appear shaky after PAS’ Syura Council sanctioned cutting all ties with PKR on May 11.

“The constitution in Selangor is clear on this; the excos are appointed by the Sultan. And they will stay as long as the Sultan approves,” Takiyuddin told a press conference at PAS headquarters here.

“Only the Sultan can issue an order asking them to resign, or to sack them,” he added.

You know something? Takiyuddin Hassan is right.

At least he has come up with a better reason for PAS in Selangor clinging on to the exco door sill, wakakaka, instead of yesterday's moronic bull by PAS state Commissioner Sallehan Mukhyi that his party must remain in the Selangor state government to ensure that DAP does not do evil. 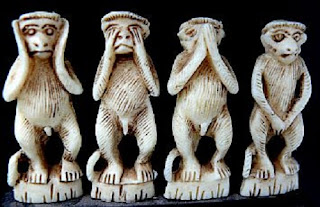 Bodoh punya ulama - no wonder he made Commissioner, wakakaka. Yes, PAS came up with a host of excuses not to let go of the gravy trough like PAS obeying the 'people's mandate', etc etc etc, wakakaka. We heard all of those when LGE f**ked them off in Penang.

But Takiyuddin Hassan is right because the Selangor Constitution states that the state ExCo members hold office at the pleasure of the Sultan: Article 53(7).

Thus, only the Sultan can dismiss the ExCo members. The MB can recommend, but the recommendation may or may not be accepted.

But whatever it is, unless Azmin Ali memajukan permohonan kepada HRH, no action will be seen.

Thus it's more of Azmin Ali's reluctance than anything, though of course we know PAS Selangor dares not let go of the power it has enjoyed since 2008.

Mind you, while approval by HRH is mandatory, HRH who had previously said Azmin has been a better MB than Khalid, so that's an indication of HRH's likely royal prerogative.

I wonder whether you guys remember former MB Abdul Khalid Ibrahim sacking 6 DAP & PKR exco members with what Khalid had pompously declared as with “immediate effect”.

Hence his imperious pompous MB-Royal edict on those dismissals (with "immediate effect") was not valid in law.

Forget about Khalid for now though, because Azmin Ali seems to be in a state of shock.

He is just as hard up as PAS.