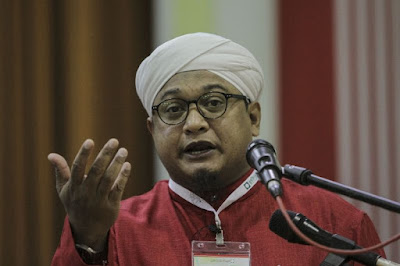 KUALA LUMPUR, July 12 — The legal rights of Muslims are now under threat following the appointments of non-Muslims into top legal positions in the country, PAS has said.

PAS information chief Nasrudin Hassan questioned the Pakatan Harapan government’s rationale in appointing non-Muslims for the posts of the Attorney General, Chief Justice, and Minister in the Prime Minister’s office in charge of legal affairs.

And we can see that loss of legal welfare in a lil' 11-year old Muslim sweetie being married to a middle-age man where even the Muslim Minister for Women, Family & Community Development dares not lift a single finger to protect her. 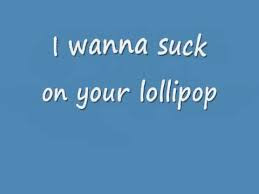 Mr Tantawi should look inwards into his own Muslim community, and really start protecting vulnerable young Muslims instead of just tokking-kok. 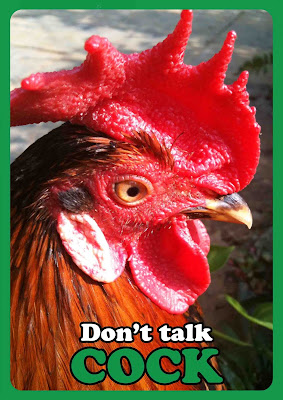