'Thirty pieces' of silver for Ass-binte

Malaysiakini just published Conspiracy, ultimatum and concession at Harapan's 'last supper', a tale of trickery, treachery & thirty pieces of silver* amongst Pakatan Harapan leaders, especially in Parti PRIBUMI and Ass-binte's Dwarf faction of PKR.
* The phrase “30 pieces of silver” is derived from the Bible and has become a proverb in many modern languages. It refers to someone who has sold out and taken money, high office or personal gain in exchange for betraying a person or an important cause (just as Judas Iscariot allegedly did to Jesus, although today documents discovered identify that accusation as false, when Judas Iscariot was in fact the most loyal and beloved disciple and friend of Jesus)

The disgusting deceit, deception and duplicity by Ass-binte's Dwarf faction of PKR are not new and well known to us, but its re-revelation in print nonetheless still repulses readers.
The Malaysiakini article shows that contrary to kerbaus about biadab-ish behaviour by some towards Mahathir, in reality the discussion amongst Pakatan leaders was generally conducted in a very respectful manner to him, with the bizarre sole exception of his own political secretary.
In the presidential council meeting, the Old Man remained silent for most of the time even when some participants raised their voices and thumped tables heatedly (eg. his personal/political secretary Zahid Mat Arip and not as erroneously reported, wakakaka, Ahmad Zahidi - read Malaysian Gazette's Tun M defends principles, Bersatu obeys his political secretary).
The topic in contention? They were arguing over whether Mahathir should set a firm date on the transition of power to Anwar Ibrahim. 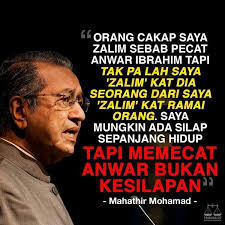 It's known that the recent release of the council recording (3 months after it occurred) could be part of a psywar, but it also tells us what did happen and by whom.

Malaysiakini reported: During the meeting, Amanah and DAP pushed for the presidential council to decide whether there should be a firm date for the transition while Bersatu leaders maintained Mahathir shouldn't be pressured and complained about certain Harapan leaders attacking Mahathir in public.

More interestingly was then PKR deputy president Azmin Ali and then vice-president Zuraida Kamaruddin, insisting that Mahathir should serve a full term - a position which was not even advocated by Bersatu leaders in the meeting as they only wanted Mahathir to be allowed to set his own date.

"Tun, you said after Apec (Asia Pacific Economic Cooperation Conference) and there is no date, might as well make it full term," Zuraida had said.

Azmin and Zuraida would later become instrumental in engineering the collapse of Harapan as they defected to PN.

Based on the recording, it was apparent that Harapan leaders were not completely oblivious to the conspiracy.

We knew all along that the PKR Dwarfs had egged Mahathir to stay on as PM for the full 5 years term, because t'was obvious the Dwarfs would benefit greatly under his 'umbrella' - this latest revelation confirms that selfish-galvanised treachery.
But Mahathir was to be blamed as well because of his shown-obvious favouritism for Azmin even when the latter was 'caught' with his pants down.
Additionally, as just disclosed by HM the YDPA in his Royal Address to Parliament yesterday, Mahathir adamantly resigned as PM even though the King urged him not to. Why resigned and eff-ed up the Harapan government?
Well, according to a FMT report on 02 March 2020, Pakatan Harapan (PH) broke up due to bickering over PLUS takeover, as follows:


PETALING JAYA: A conflict within Pakatan Harapan leaders on Dr Mahathir Mohamad’s plan to let conglomerate Maju Group to take over PLUS Malaysia Bhd has been cited by Bloomberg as one of the reasons for the break-up of his coalition last week.

The report, quoting an unnamed source, said the proposal was opposed by DAP “because of Maju Group’s track record and its close relationship with Mahathir”. 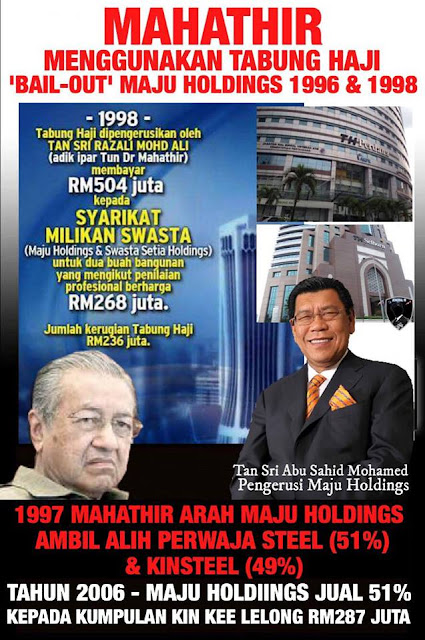 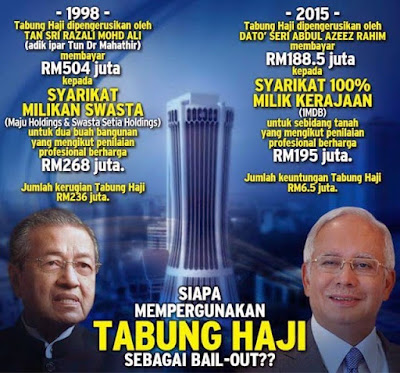 “In the end, the administration rejected all bids for PLUS and restructured concessions to reduce highway fares instead of eliminating them,” said the report.

In January, Putrajaya decided not to sell highways owned by PLUS spanning over 800km, including the North-South Expressway (NSE), the New Klang Valley Expressway (NKVE), the ELITE highway and the Penang Bridge.

Instead, Mahathir announced that PLUS would remain with its two owners – the government’s sovereign fund Khazanah Nasional which owns 51% through UEM Group, and the Employees Provident Fund (EPF) which owns 49%, with toll rates reduced by 18% and an assurance of no hikes for the next 30 years.

Putrajaya had earlier said it would study any proposal to acquire PLUS if it met the country’s demands and benefited motorists with lower toll rates.

Besides Maju which made the bidding through Maju Holdings, three other proposals came from Widad Business Group, RRJ Capital as well as a joint offer by tycoons Halim Saad and Wong Gian Kui.

The Bloomberg report claims that Maju “was so confident it would be approved that it had begun approaching banks for funding, even before a decision was to be made at a Jan 9 Cabinet meeting.”

I wonder whether the above news report has in any way enlightened us as to why Mahathir had said (before he resigned) that he preferred a party-less cabinet made up of technocrats (hmmm, maybe people like Daim Zauinuddin? Wakakaka). And could that be why he resigned in spite of HM YDPA's advice?

Anyway, at the end of the Harapan presidential council meeting, Mahathir said he would leave the PM's post after APEC, but whoa ho ho and behold, Azmin jumped up again to interject, saying: "But there is no consensus even after Apec", implying Atuk could and should well serve for the full 5 years, wakakaka.
Two days later, on seeing the PM slot vacated by a petulant or sinister Atuk, Azmin and Muhyiddin frogged across to UMNO and PAS to form the Perikatan Nasional government and at the same brought about the Humpty Dumpty collapse of the Pakatan Harapan government. And thus Ass-binte achieved his two main aims, namely, to survive for another day in PN and at the same time to eff up Anwar Ibrahim kaukau. 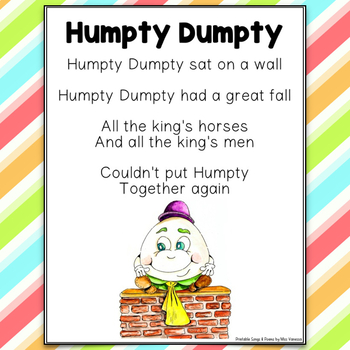 Biblical archaeological history has NOW shown that Judas Iscariot should NOT and did NOT deserve the unearned and unjust title of arch-villain & traitor of Jesus and Christendom, but Malaysian history would and will indicate that Ass-binte earned his 'thirty pieces of silver' in treacherously betraying the Pakatan Harapan government in 2020.