Has Charles Santiago been duped by anti-China Western leaders?

KUALA LUMPUR: DAP MP Charles Santiago has come under fire from MCA for being a signatory to an international memorandum against China.

The Klang MP was among 200 parliamentarians and policymakers from 23 countries which attacked China for proposing national security laws in Hong Kong.

MCA central committee member Datuk Chew Kok Woh said the DAP should declare whether this was also the official stand of the party.

"We want the DAP to state categorically whether it has the same position as the MP from Klang.

"He has signed as the chairman of the Asean Parliamentarian for Human Rights but he is a DAP MP," he said.

Chew said it was disgraceful of Santiago to join many Western lawmakers and politicians to criticise China as Hong Kong was part of China.

He said China could introduce any laws on security it wanted in Hong Kong and it was not for any Western countries to meddle.

"We can see that the security has got out of hand in Hong Kong where violent riots, bomb-throwing and vandalism have got out of control.

"This is not democracy but a threat to democracy which the West has closed an eye and even praised these rioters as pro-democracy," he said in a statement.

Chew said none of these western media had condemned these acts, adding that the DAP must surely be aware of the wrongful actions of these protestors.

The two joined the last Hong Kong colonial governor Chris Patten and US senator Ted Cruz, both constant critics of China, in the joint declaration which attacked China for its "unilateral introduction" of the laws and claimed "the integrity of the one country and two systems hangs by a thread."

The joint statement also urged governments to raise their voices against China.

Chew said China had every reason to introduce laws against secession, subversion and terrorism.

"The US and western countries have similar laws, so let's not be hypocritical.

"It's shameful that Santiago has joined the others to put his name there and put Malaysia in an awkward position because we have excellent ties with China.

"The DAP leadership should demand Santiago to retract his name," he said, pointing out that Cheras MP Tan Kok Wai was the previous special envoy to China.
Chew asked what was the stand of Tan on the position of Santiago and come out openly.

He said such laws were badly needed in Hong Kong to restore peace and stability for a conducive business environment.

Chew said it was simplistic of anti-China people to say democracy would be threatened in Hong Kong.

"I like to ask when Hong Kong was under the British from 1841 to 1997, (except during Japanese rule) did the British introduce direct elections?

"The British then occupied all the top civil service and the police force under the British was hugely corrupt," he said. 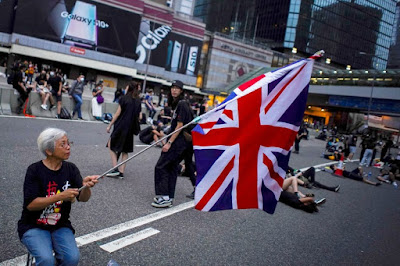 I believe I have said almost all that Chew Kok Woh is saying in above. Chris Patten would and of course should be the LAST person to speak up for Hong Kong protesters as he has been the man who misled such protesters into believing they could strive for independence and freedom from China, a disingenuous move Patten initiated while as the last British Governor General of Hong Kong (presumably on orders from London to somehow dissuade Hongkies from fleeing HK to Britain, or Londoners would be eating char siew fun instead of maintaining their love affair with Indian curry and prata, wakakaka).
Ted Cruz is a Republic senator who belongs to the Donald Trump camp of right wing politicians who had been accused former President Obama of terrorism against the USA, in short also a virulent anti-China American politician. 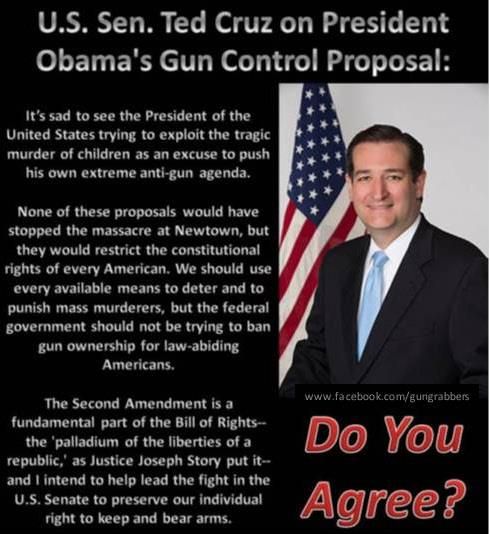 Chris Patten of course is a hypocrite and disinformation master who while as HK's GG had worked to ensure 7 million gullible and 'willing captive' Hongkies did not seek their citizens' right to flee to and live in Britain prior to July 1997, whilst Ted Cruz is as anti-China as Trump is. These are hardly the sort of people to be associated with, and I wonder whether Charles Santiago knew what he was doing when he signed up for the anti-China memorandum.
I don't care what the DAP foreign policy is, particularly with respect to China, but with KHAT-aSS as its putative leader I especially don't want to know. But if anyone insists on knowing, then ask Atuk as he writes all the DAP policies for the Rocket Party, eg. Education, Finance, Human and Civil Rights, Environment, etc, wakakaka.
As I wrote in October last year:

HK protesters trying to humiliate and bring down its own government

Has Hong Kong and its residents throughout the centuries ever experienced 'democracy' under its various rulers, Chinese dynasties up to the Qing (Manchu), 156 years of British Colonialism and now the People's Republic of China?

Yet the protesters now brazenly wants among its non-negotiable 'five demands', the practice of 'universal suffrage', even though its people can already vote in local elections though admittedly the candidates have to be approved by a committee whose majority of its members have political/economical links to the Communist Party of China.

The protesters seem to be suffering from the wet dream of becoming totally independent (from China) nation like a bustling Singapore.

They forget Hong Kong has a different history and politics. The British in a sneaky sinister scheme had the last Pommie Governor of HK Chris Patten encouraging and giving impression to the HK guppies into believing they could enjoy democracy on their own if they struggled for it (not mentioned was they need NOT run away to Mother England who didn't and still doesn't want them, unlike white sheep farmers from Falklands etc).


Thus Mother England washed her 'Pontius Pilate' hands off her 7 million 'former' citizens but ones with slanted eyes and yellow skins, thanks to Chris Patten's brilliant deception. His grateful country made him a baron, hallelujah. Mangy old lion as she might have been, no one deceived as well as England had. 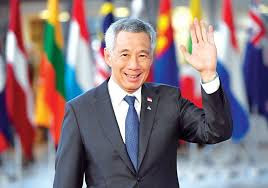 Even Singapore PM Lee Hsien Loong remarked of the current HK protests, that "Hong Kong protesters demanding universal suffrage and an amnesty for those charged with rioting are trying to humiliate and bring down the Chinese-ruled city’s government."

“The demonstrators say they have five major demands and not one can be compromised but those are not demands which are meant to be a program to solve Hong Kong’s problems. Those are demands which are intended to humiliate and bring down the government.”

“There is no simple solution ... to say we want universal suffrage, but Hong Kong is not a country, it is a special administrative region.”

“When Hong Kong is troubled, when there are demonstrations or worse riots, when the chief executive is booed out of the Legislative Council chamber, I think that is very sad for Hong Kong and bad for the region. We look on with concern.”

Undeniably, there has been 'outside' incitement plus prompting (political, financial and advisory), but the reality is HK cannot survive on its own. All China has to do is to sit tight (as she has been doing though the US and EU have accused her of oppressing HK) and let the protesters destroy themselves and, unfortunately, the rest of the Hong Kong population with them, but to be truthful, such trivialities of 7 million suffering people in HK would in all likelihood be of little consequence to Beijing who looks at a far bigger picture.
The US Congress has passed an extra curricular intrusive Bill which would mandate an annual review on Hong Kong as to whether the Island has sufficient autonomy from the rest of China to justify its special trading status.
Isn't that just gross interference in another country's affairs?


But it's in the interests of the USA to have other nations, especially those it sees as potential major threats (eg. China, Russia, anyone who is a major competitor, even EU, Japan, and one day India, etc) in states of weakened disharmony rather than as a powerful cohesive monolith. That's the Wild West Frontier mentality of the White Americans, to eff up Geronimo and Crazy Eff-ing Horse. 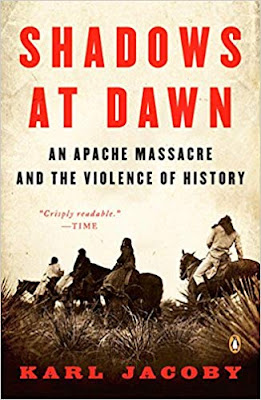 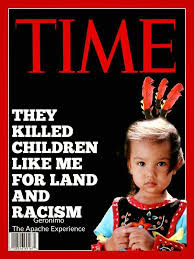 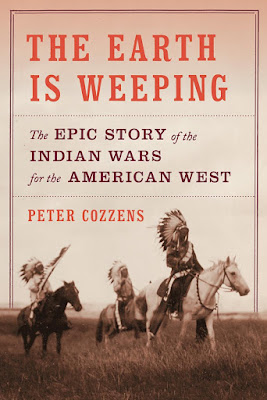 Bizarrely, just like US imposed sanctions around the world, the actual-effective implementation of the Bill, should it ever come to that, (though no doubt to the delight of young moronic HK protesters) will hurt the Hong Kong people more than China, as previous US sanctions had hurt-killed Iraqi babies and children far far more than Saddam Hussein's regime.

But the Yanks don't care and the idiotic HK brats don't know.
Related:

(1) Hong Hong protesters - an Aesop tale for you.