US VP Harris begins Asia trip amid Afghan debacle, a shameful comparison to US scurrying away with tail between hind legs from Saigon in 1975 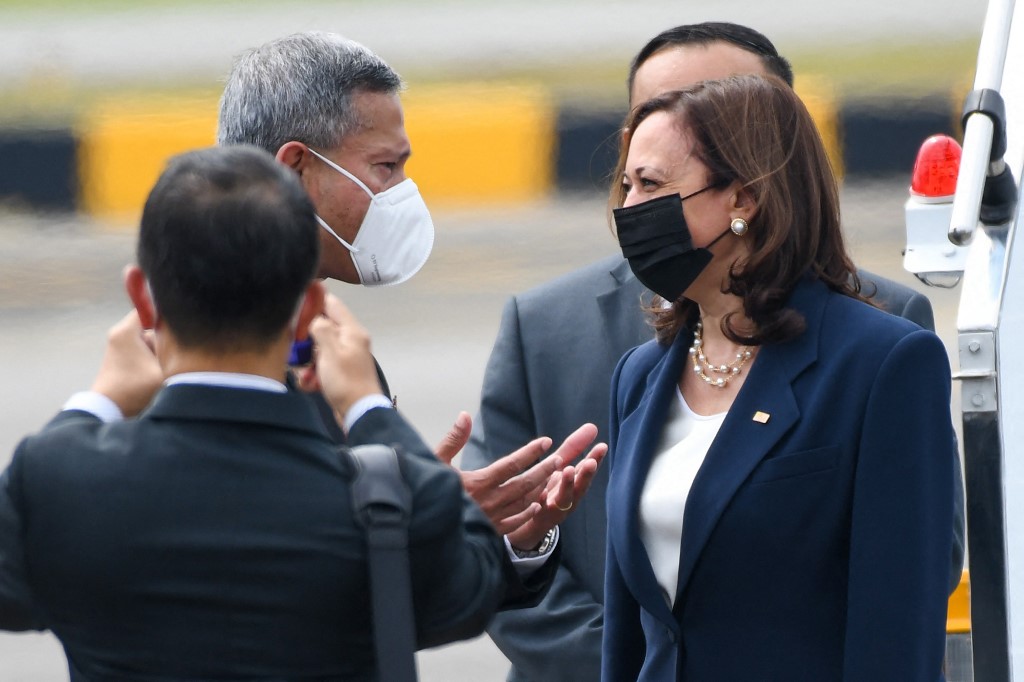 US Vice President Kamala Harris (right) is greeted by Singapore Foreign Minister Vivian Balakrishnan (left) upon her arrival at Paya Lebar Base airport in Singapore on August 22, 2021. — AFP pic

SINGAPORE, Aug 22 — Vice President Kamala Harris began a trip to Asia today where she will offer reassurances of Washington’s commitment to the region after the chaotic US pullout from Afghanistan and Taliban takeover.

The hardline Islamists’ swift return to power a week ago, and desperate scenes of thousands trying to flee, have cast another shadow over the United States’ status as a global superpower.

But on her visit, which includes stops in Singapore and Vietnam, Harris will seek to allay concerns about US dependability. 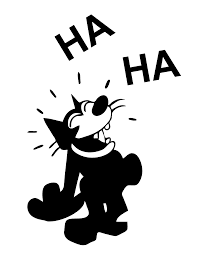 “The vice president will make clear throughout the trip that we do have an enduring commitment to the region,” said a senior US official.

Harris, an Asian-American whose mother was of Indian origin, landed in Singapore today and will start her activities tomorrow by meeting the city-state’s leaders.

The Vietnam leg has sparked criticism, with some accusing Harris of being tone-deaf for visiting the communist country as US forces struggle to evacuate Americans, other foreigners and Afghan allies from Kabul airport.

The crisis has prompted comparisons with the trauma of 1975 Saigon, when US helicopters ferried final evacuees from the embassy roof, as Viet Cong troops advanced. 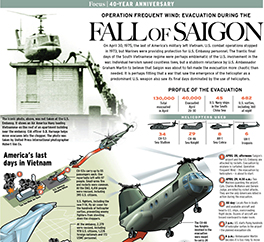 US officials say the trip was planned long before the Afghan debacle, however — and insist Harris is focused on Washington’s broader strategic goals in Asia. 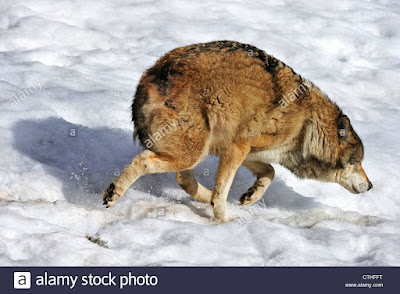 It is the latest visit by a top US official to the region, as President Joe Biden’s administration looks to build alliances against China and reset relations after the turbulent Donald Trump presidency.

At a time when China is challenging US political sway and naval dominance in the Indo-Pacific region, Southeast Asia remains “strategically important and economically important to this country”, said a White House official, who asked not to be named.

“That hasn’t changed with Afghanistan.”

The 10-country region is a growing battleground for influence between the United States and China, and Washington has repeatedly criticised Beijing’s expansive claims to almost the entire South China Sea.

Four Southeast Asian states — Brunei, Malaysia, the Philippines and Vietnam — as well as Taiwan have overlapping claims with Beijing in the flashpoint sea, home to key shipping lanes.

“Following the previous administration and what’s happening in Afghanistan, it is a categorical imperative for the US to build up political trust in this region,” said Mustafa Izzuddin, a senior international affairs analyst at consultancy Solaris Strategies Singapore.

During the Singapore leg of her trip, Harris will meet the president and prime minister and make a stop at the Changi Naval Base, where she’ll address US sailors aboard the visiting USS Tulsa.

She arrives in Hanoi late Tuesday, and will be the first US vice president to visit Vietnam.

She will hold Vietnamese government meetings, attend the opening of a Southeast Asian regional branch of the US Centers for Disease Control, and meet civil society representatives in the communist country.

She will also join a virtual meeting of Southeast Asian officials which will focus on the coronavirus pandemic. — AFP
Posted by KTemoc at 9:23 pm