In the good old days nasty slanderous political campaigns usually went underground and then emerged as either khabar angin (rumours) or surat layang (poison-pen letters or sometimes circulars packed with poisonous slanders), which could either be facts or nasty fabrications. 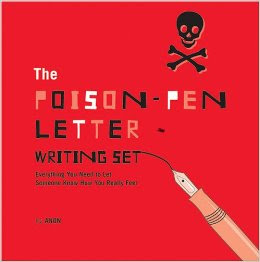 According to Khoo Boo Teik in his book 'Beyond Mahathir: Malaysian Politics and its Discontents', the favourite topics of the political surat layang were corruption and sexual misconduct among politicians, and mostly UMNO ones at that.

Since a good part of the art of UMNO's in-fighting was conducted as wayang kulit (shadow play), the typically surat layang made a stealthy appearance before or during UMNO general assembly, party elections and the general elections. [...]

Not all surat layang were, reportedly, entirely false in their contents. Yet the surant lyang as a genre of calumny and character assassination was too indirect to be an effective weapon - unless the misconduct it exposed was too widely known and too serious to be overlooked.

Since the 1980's, because of the ineffectiveness of anonymous vilification, the slanderous rumours and libellous surat layang were sometimes overshadowed by the emergence of privately published but openly marketed books whose authors did hatchet jobs on selected targets. An infamous example of these books was 'Challenge: Siapa Lawan Siapa?' that vilified Musa Hitam before the 1987 UMNO part election. 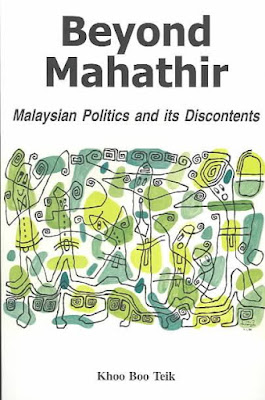 Another example of poisonous and slanderous fabrications had been the baseless shameless unscrupulous lie by an UMNO man in a Penang UMNO division that Lim Guan Eng's teenage son had somehow molested an American Chinese who was 15,000 km away across two big oceans, someone whom he had never met and who had never even visited Malaysia.

What a slug, one which must have crawled out from beneath the slimy sleazy shitty murk of a cesspool! 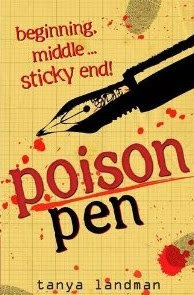 As Khoo Boo Teik mentioned in his book, for the slanders to be more effective, it would come in the form of books rather than mere surat layang, eg. '50 Dalil Mengapa Anwar Ibrahim Tidak Boleh Jadi PM' which was published in mid 1998 to slander kau kau then-DPM Anwar Ibrahim who was subsequently ejected out from UMNO.

Presumably that '50 Dalil' book was to prepare UMNO party members for his eventual ouster. The World Socialist Web Site published (extracts only):

... at the UMNO national conference held in June. During the lead-up to the meeting, Anwar and his supporters mounted a thinly-veiled challenge to Mahathir in the guise of an attack on nepotism and cronyism in UMNO and the government. Anwar pointedly referred to the resignation of Indonesian president Suharto in May, warning that if Malaysia did not counter corruption then, as in neighbouring Indonesia, "the people may demand changes". 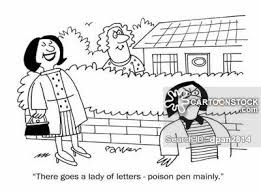 Mahathir used the conference to answer his critics and effectively sidelined Anwar by inserting former finance minister Daim Zainuddin, a close political ally, into a key economic post as Minister of Special Functions. Daim, a millionaire businessman in his own right, was closely involved in the Fleet Group, a holding company for UMNO's extensive business operations.

In the manner of previous UMNO leadership struggles, a campaign against Anwar was set in train with the distribution to conference delegates of the book '50 Reasons Why Anwar Cannot Be Prime Minister', containing all the unsubstantiated accusations which form the basis of the present criminal charges. Whether true or false, these allegations were simply a political cover for the repudiation of Anwar's policies and a fundamental shift of economic direction.


Of course the World Socialist Web Site, being of a socialist bend (wakakaka) wasn't all that keen on a capitalistic conservative like Anwar Ibrahim, so it also stated: 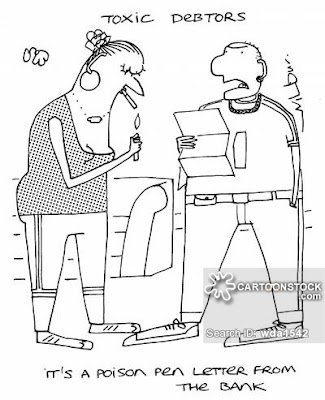 Even after he was sacked and then expelled from UMNO, Anwar only very belatedly and reluctantly began to call anti-government protests.

For two weeks he confined his political activity to meetings of supporters at his home in Kuala Lumpur and repeatedly put off plans for a series of rallies around the country.

[kt note: I suspect he was hoping to be recalled to the Mothership, wakakaka]

Only when it became apparent that no compromise with Mahathir was possible did he tentatively launch a "reform" campaign that culminated in a demonstration of some 50,000 people in Kuala Lumpur on September 20--the day before his arrest.

Like all bourgeois politicians who seek to exploit the aspirations of working people for their own political ends, Anwar feared that the protests and demonstrations would trigger a broader movement of the working class and undermine the stability of Malaysian capitalism as a whole. The economic breakdown has already fueled widespread discontent among workers, small farmers, traders and sections of the middle class who have been hit by a doubling of the jobless rate and rising prices. 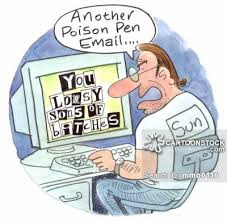 The three main opposition parties--the ethnic-Chinese based Democratic Action Party (DAP), Parti Islam se-Malaysia (PAS), which supports the formation of an Islamic state, and Parti Rakyat Malaysia--have all lined up behind Anwar.

The character of these coalitions is revealed by their uncritical adoption of Mahathir's former right-hand man Anwar and his wife Wan Azizah as de-facto leaders of the opposition movement. Throughout his 17 years in UMNO, Anwar has never been anything but a loyal defender of all of the government's policies, including its repeated abuse of basic democratic rights. He joined UMNO in 1982 at the invitation of Mahathir, who helped him to rise rapidly up the ranks to become deputy leader in 1993 and heir apparent to the 73-year-old prime minister.

[kt note: that has been one of my blogging burdens, namely, to remind people of the deformasi (not reformasi) of the politics of this man and his inner 'coterie', and which has been vindicated by, just 2 examples, Anwar's shameless 916 frogology and Kajang manoeuvre - both arrogant insults to the voters]

Sometimes the campaign of poisonous slander would be delivered in open campaigns but by 'remote' proxies (which BTW is still being used today, wakakaka). 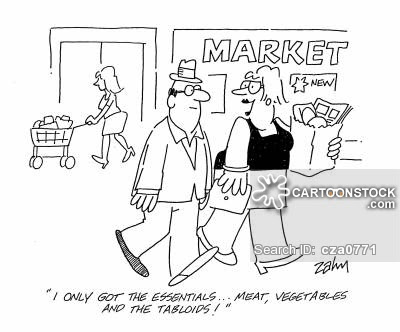 Then Statutory Declarations (Stat Decs or SDs) become commonplace in lieu of 'surat layang' or poisonous books, after the existence of this legal document was first brought to our attention by RPK who claimed he was provided information allegedly okay-ed by the aide of Ku Li and also of Anwar. Both were coincidentally much touted much rumoured competitors to Najib for the DPM's post.

The main target of incriminatory Stat Decs seems so far to be Najib Razak, wakakaka, though recently one was offered as a denial of alleged questionable sale of a Penang bungalow, wakakaka again.

But now it seems the vogue medium, the 'in-thing', is debates.

Last year we had expectations of a debate between Mahathir and Najib but the latter wisely ignored his former mentor's challenge. Obviously one would only accept a challenge to debate when one believes one can have a good chance of winning or at least gaining favourable publicity, wakakaka, so otherwise why even bother!

Now, we have been inundated with promises of debates between HRH TMJ and leng chai KJ on soccer, Tony Pua and Arul Kanda on 1MDB, Rahman Dahlan and Lim Guan Eng on governance (of land) in Penang, and Dr Zakir Naik and Penang DCM II Dr Ramasamy on comparative religion.

In the last case, what Malay Mail Online has reported seems to show that the Mumbai-based Islamic TV evangelist or rather his supporters takut ler (scared), wakakaka.

Abu Shariz Sarajun Hoda, programme director for Dr Naik’s Tour to Malaysia 2016, also told Malay-language broadsheet Utusan Malaysia that he did not want Ramasamy to debate with the Mumbai-based televangelist just to be popular.

“If Ramasamy wants to debate with Dr Zakir, at the very least, he needs to be at the same level as his proteges first.

“If he wants to debate, Dr Zakir has six proteges in Malaysia. Maybe he can challenge them first and see if there are issues which can be brought forth and defended, only then can he think about debating our teacher,” Abu Shariz was quoted saying.

Aiyoyo and to boot, very karn-neen-nare ler, Abu Shariz is very Tionghua in his arguments, pushing the ancient Chinese kungfu insulting and play-safe formula of "You're not my sifu's equal lah, so tiu nei, you go fight with his disciples first before talking big. Tiu!"

"And see whether you can even get nor-baan lang to attend your own ceramah before you smell my sifu's toes. Tiu." 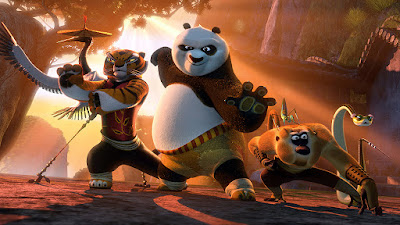 But I wonder what medium will be next for political stoushing, but excluding twittering because our IGP has already monopolized that, wakakaka.