Politicizing god is abusing the almighty

In FMT's Is Zakir Naik a preacher or a politician? Dr P Ramasamy (Penang's DCM II) spoke of Dr Zakir Naik for acting as a politician canvassing behind a religious facade. 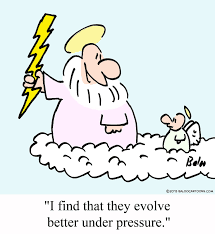 He wrote that Dr Naik ... has proven beyond reasonable doubt that he can also be a politician.

No ordinary politician mind you, but one who came into the country ostensibly to deliver lectures on Islam but whose real purpose was to lend “credibility” and “legitimacy” to none other than Umno.

The timing of his visit is no accident. He was invited at a time when Umno leaders are experiencing a major fallout with the rakyat as a result of the financial scandals associated with 1Malaysia Development Berhad (1MDB) and Prime Minister Najib Razak’s receipt of funds into his personal accounts.

The initial well-attended religious lectures by Zakir were used as a smokescreen to camouflage the real intentions behind his visit.

It was just a matter of days however before Zakir’s true intentions were laid bare for all to see – his lectures and talks were all tailored to suit the larger political interests of Umno.

Zakir would not have come into the country without the support of key Umno leaders, who did this even at the expense of alienating the non-Muslim population. [...]

Once the lectures were over with a few “conversions”, then it was Zakir’s turn to pay back his kindness to Umno and by extension PAS.

To be expected, he called for both Umno and PAS to merge to strengthen Islam in Malaysia. He said even if they did not merge, they should come together in a sort of political embrace to give vitality and meaning to Islam in Malaysia. 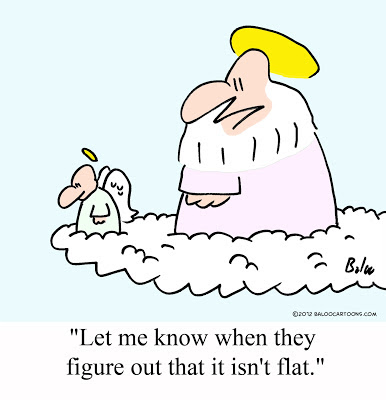 But RPK over at Malaysia-Today in his post
“IS ZAKIR NAIK A PREACHER OR A POLITICIAN?” ASKS RAMASAMY said:

Ramasamy asked ‘Is Zakir Naik a preacher or a politician?’ shows that he does not understand that Islam is politics and every Muslim is a politician (just like Israel says every Jew is a soldier).

In fact, Pakatan Harapan’s de facto leader, Anwar Ibrahim (Ramasamy’s ‘boss’), has said time and again that Islam is a way of life or adeen and not merely a religion. Ramasamy should seek clarification from Anwar regarding this matter.

So, what Zakir Naik said is true if you go by the playbook of Islam. And Zakir Naik does not need to be Malaysian to say that. All he needs to be is a member of the Muslim Ummah. And Zakir Naik, just like all Muslims (and Jews), is automatically a politician.

Actually both Dr Ramasamy and RPK have been correct.

RPK is correct because there is no such thing as secular politics in an Islamic nation, which Malaysia was NOT until Mahathir declared it as one in 2001 - see Lim Kit Siang's condemnation of Mahathir for unilaterally declaring Malaysia as an Islamic fundamentalist state in what have become known as Mahathir's notorious “929 Declaration” and “617 Announcement”. And don't forget to thank Mahathir for that unilateral dictatorial announcement, and that includes you too, YB Lim Kit Siang. 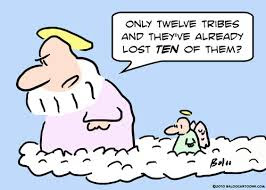 Due to its history and Islamic leaders (caliphs, mullahs, etc), the religion of Islam has been well known as a total religion, one which permeates the very fabric of politics, culture and society.

But Dr Rama has also been spot on in criticizing Dr Naik as a cherry-picking politician (not unlike Nathaniel Tan) as follows:

Why did Zakir leave out the other two Muslim/Islamic political parties who are on the opposite side of the political divide, namely PKR and Parti Amanah Negara?

Since he is talking about Muslims and their interests, why did he not call for the merger of all Malay or Islamic political parties in the country to strengthen Islam and the community?

Never ever trust a f**king politician when he uses religion in his campaigning, whether deliberately or unwittingly, as had Mahathir, Dr Naik, PAS, Amanah, Hindraf, the alleged Hallelujah mob in DAP etc. 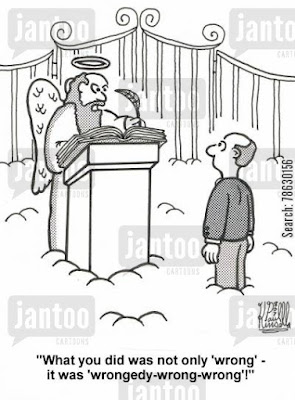