... Chinese support was important for the community to be represented in the government and have their voices heard.

A strong government is a government that represents all the communities in it. Therefore, we hope that the Chinese community would join us in forming the government.

KUCHING: The Barisan Nasional never abandoned those who voted for the Opposition in the previous state election, Nazri Aziz claimed.

“We are not a vengeful government,” the tourism and culture minister told reporters during a walkabout at China Town here. [...]

He went on to claim that he was unhappy when a government was made up mainly of Bumiputera members.

“We want a multiracial government. No race should be excluded.”

FMT - Zahid: I will fight for a Chinese deputy CM in Sarawak

MIRI: Deputy Prime Minister Ahmad Zahid Hamidi said he will ask the state government to appoint more Chinese ministers and even a deputy chief minister if the voters pick them over the Opposition in the May 7 state election.

He said Chinese voters should support the Chinese BN candidates as it will help them in the long run.

“If many Chinese state assemblymen are elected, I will whisper to the state government to appoint Chinese as ministers or even assistant ministers.

“If more win, then I will whisper loudly. Now is the time for a deputy CM to be appointed from among Chinese,” he told the crowd at the Saberkas Night Market today.

NST - Needs of the Chinese given priority, says DPM Zahid

MIRI: The needs of the Chinese community will continue to be given priority and the RM500,000 allocated for the upgrading of two Chinese schools here is a good indication said Datuk Seri Ahmad Zahid Hamidi.

The Deputy Prime Minister who is in the state to provide support for the state Barisan Nasional said Sekolah Menengah Jenis Kebangsaan Pei Min and Sekolah Kebangsaan Pujut Corner were allocated the amount to provide a more conducive environment for the children to study.

Meanwhile, back in Peninsula, it's said that Mahathir has now relied mostly on the Chinese for his Save Mukhriz Malaysia campaign to overthrow Najib.

Damn it, why are we Chinese shoved into the spotlight again, where certain outcome may yet precipitate that angry 'Apa lagi Cina mahu' outburst? 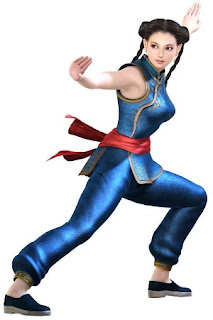 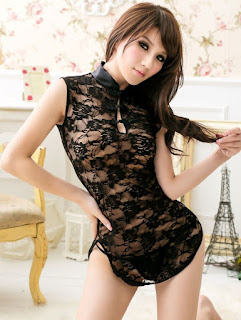