Dr Zakir to the rescue? 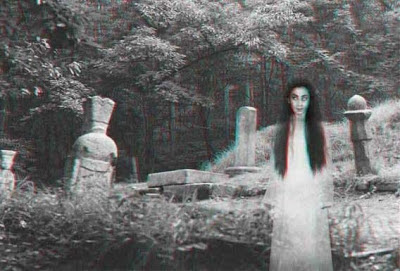 KOTA BARU: Several students of a school in Kelantan, who claim to have been possessed during a hysteria attack, all said they saw a ghostly figure before passing out.

They claimed they saw an unsightly dark figure or female ghost known as a pontianak before they experienced paralysis and then fainted.

Can we send Dr Zakir Naik there?

Wakakaka.
Posted by KTemoc at 5:43 pm