One person one vote - the Shahidan Concept?

Shahidan Kassim is a minister in the PM's Department which basically means they don't have a proper ministry to give to him but have to make him a minister to keep him quiet, wakakaka. 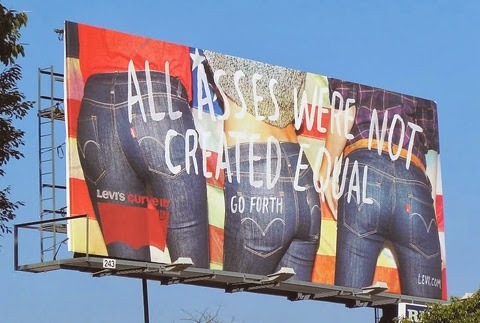 Shahidan has just told us that 'One Person One Vote' does not reflect equality.

But wait, the key word perhaps may be Shahidan's understanding of 'equality'.

If that's the case then maybe he has in mind that the 'one vote' of some people could be like the Chinese deity, Monkey God, who, according to Chinese folklore, could transform and multiple his divine self into as many clones as he wishes. 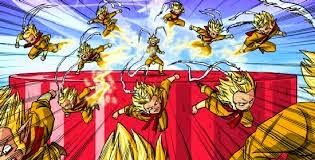 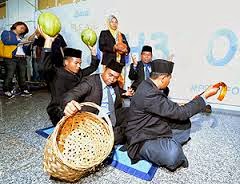 He (Shahidan, not Raja Bomoh) then elaborated further for our poor uncomprehending minds which still cannot grasp what he had implied by 'one vote one person' implemented in accordance with the country's multi-racial composition (could it be other than 'one person one vote'?). I'm still keen on that Monkey God magic, wakakaka.

“One Shahidan might be equivalent to one Mahfuz but one Loke might not be same as one Shahidan.”

Now, to my simple mind, I read Shahidan and Mahfuz as Malay names and Loke as that of a Chinese, unless of course the Loke was wrongly written and should have been Lokman, wakakaka.

Aha! My reading above was confirmed when Shahidan added: “The concept of one person, one vote must be based on racial breakdown, economic and family background.”

Okay, I can now understand what he meant, as we know that our population by racial breakdown would roughly be (I'm going to separate bumiputera into Malays and Natives):

... so if we use the Indian percentage population as a base (or factor) of 1, then the following (as near as possible without going into decimal points - remember, I'm simple minded) will be the voting power of each individual by race a la the Monkey God's magical transformation:

So when a Malay cast his or her vote, according to what I understand of  Shahidan Kassim's statements, that will be equal to 7 Indian votes, the Indian vote being the basic voting currency, wakakaka.

The Chinese vote will be about half of the Malay vote but sorry lah Waytha, please don't curse the Chinese as this is Shahidan's formula as I have interpreted it, 4 times that of the Indian vote and most terrible of all, twice that of a Native. 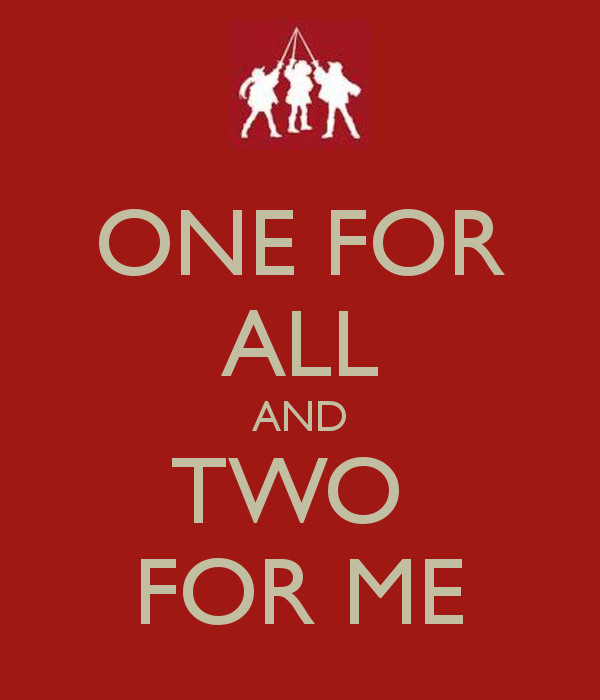 So taking Sungai Siput federal constituency as an example, where its ethnic breakdown would be (approximately) Malay 31%, Chinese 41% (f**k those Chinese), Indian 23%, and Others 5%, this will work out in accordance with the Shahidan Concept as (initially) Malays 273%, Chinese 164% (now, vis-a-vis the Malays that's more like it), Indians 23% (base factor) and Others 0.2%. Once the above 'initial' percentages have been appropriately and proportionately reduced to a grand total of 100%, they will give us (roughly):

Malays 60%, Chinese 35% and Indians 5%, with the Others wiped out into insignificant nothing-ness.

Surely this would be a true and valid verification of the Shahidan Concept, one where we see the Malaysia Boleh's version of 'one person one vote', with a bit of assistance from helpful kaytee, wakakaka.

Okay the above has been relatively simple to work out, in accordance with my simple mind, but I'm not quite sure what he has meant by 'economic and family background' affecting the 'one person one vote' concept.

Did he mean that richer people will have more voting power, or less?

As for 'family background' I have to admit I haven't a clue as to what he has in mind, unless he's doubling up on his factor of race? 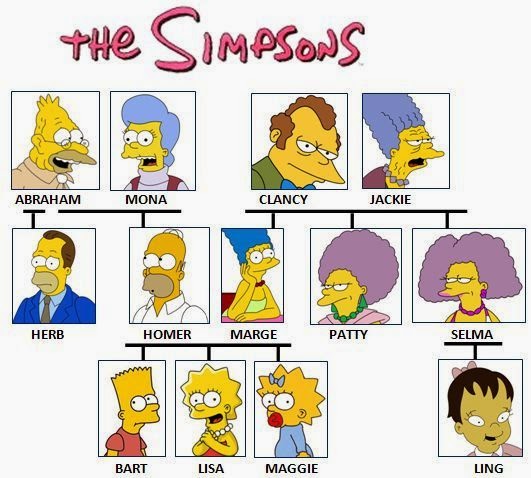 But can't we simplify the Shahidan Concept further by just divvying up parliament's 222 seats into (in accordance with our racial breakdown, roughly)

and let those ethnic groups fight it out among themselves in a contest without the necessity of constituencies - maybe a lottery style draw? wakakaka.

Thus UMNO, PAS and part of PKR will fight for 111 seats, while MCA, SUPP, part of DAP and part of Gerakan will contest 62 Chinese-only seats (and f**k PCM, wakakaka).

As for the Indians, a host of Indian based parties like MIC, KIMMA, HRP, Hindraf, Punjab Party of Malaysia, All Malaysian Indian Progressive Front, Makkal Sakthi, etc will fight it out with parts of PKR, Gerakan, DAP and wakakaka the Tamil speaking divisions of UMNO for the 16 seats allocated to Indians.

Mind you, I can't claim credit for this because in 2008, just immediately after the general election when Pakatan formed majority rule in Perak, Dr Syed Husin stated that the Perak exco should reflect the ethnic breakdown of the state. Then I did wonder whether his statement was motivated by the DAP winning more seats than PKR in Perak. But now I think I'm beginning to understand why he had said that, thanks to Shahidan Kassim.