Beijing launched 10 satellites, supposedly to conduct a photographic survey of areas including the South China Sea which could reveal the whereabouts of MH370 (or its wreckage). 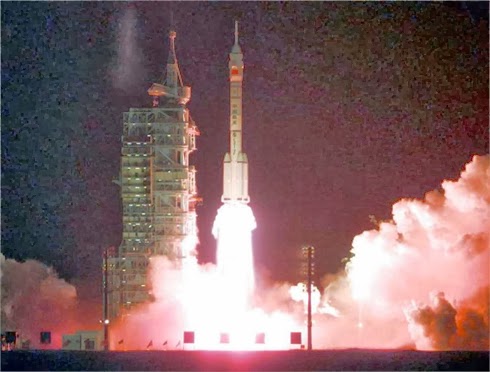 It then released photographs of some objects picked up in the area where MH370 made its last report to ATC. Intelligence analysts believe the photos are probably degraded versions of the actual photographs its satellites took, to mask its true space intelligence gathering capability.

The Malay Mail Online's In search for MH370, why did China take so long to release satellite photos? reported: 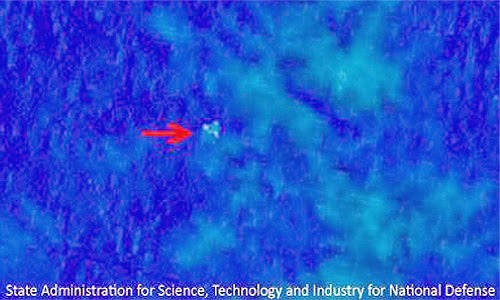 Morris Jones, an independent space analyst based in Australia, said Beijing’s disclosure of the pictures was surprisingly open.

“Satellite imagery is a strategic tool that has military applications, and nations are usually very cautious in revealing how much these satellites can do and how much they can see,” he told AFP.

“I am surprised that the Chinese have openly released this image because we don’t normally see images of this quality.” [...]

Jones said he did not find “anything suspicious at all” in the delay in releasing the pictures.

“The satellite has to get into position, take the photo, then relay it to a ground station, then it has to be analysed. And keep in mind, the analysts on the ground are probably looking through a tremendous amount of data. So I would say there’s absolutely nothing abnormal.”

Indeed, why has China released those photographs (albeit with deliberate degrading) which would reveal to its chief potential foes (USA, Japan) its intelligence gathering capability, when it could easily resort to a phone call to inform Malaysia and/or Vietnam of the position(s) of those items photographed by its satellites?

The location was close to where the plane, flight MH370, lost contact with air traffic control.

Aircraft repeatedly circled the area over the South China Sea but were unable to detect any objects, said a Reuters journalist, who was aboard one of the planes.

I'm not surprised because I'm still convinced MH370 flew on past Pulau Perak towards the west as I posted in Where is MH370, or where MH370 is?

Here are some dot-points on kaytee's belief re China's actions: 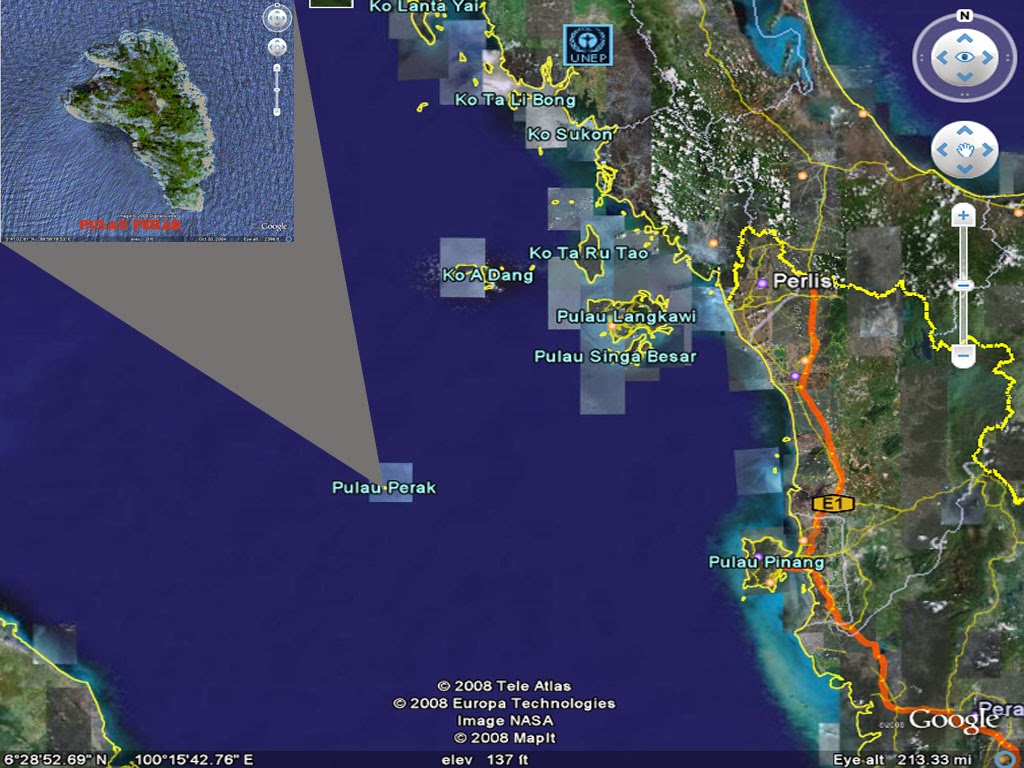 In a way, the exercise shows that the Chinese government is quite sensitive as well as responsive to public feelings. It has to be seen to be acting on the missing Chinese passengers in a way that's above and beyond normal call of duty.

The latest TMI headlines China will persist in its search for MH370, says China PM confirms my belief.

And that's supposedly a communist authoritarian government. Hope our democratic Westminster-style government can learn something about being responsive to the Malaysian rakyat.