MH370 - another mystery, another silliness 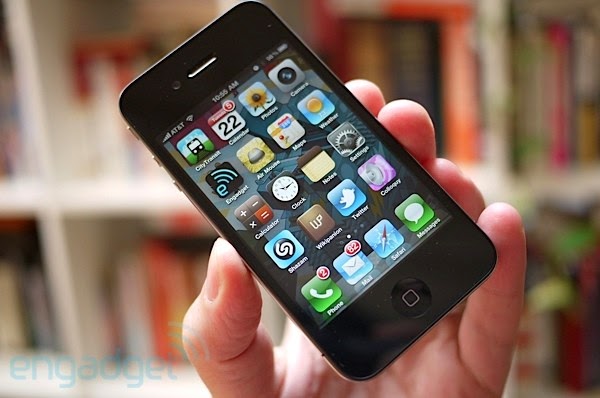 KUALA LUMPUR, March 18 — With radar confirming that Malaysia Airline flight MH370 flew across densely-populated parts of peninsular Malaysia, investigators are baffled why none aboard the missing flight called out for help when the plane had clearly diverted.

The flight path over the peninsula would have put the plane over the cellular transmission towers on the ground, allowing any who suspected that something was amiss with the flight to use their cellphones to communicate their distress.

But according to Malaysia Airline chief executive officer Ahmad Jauhari Yahya yesterday, investigators have found no signs of communication from 239 aboard the plane that was now missing for 10 days.

Indeed, what with the violent manoeuvres of the aircraft during the turn back at the point of Malaysian-Vietnamese airspace handover (even if it didn't zoom up to 45,000 feet), there is only one explanation: they were all unconscious or near unconscious. That would mean the aircraft cabin was unpressurized, or to be more exact, depressurized.

A correctly pressurized aircraft flying at 35,000 (FL350) would have a cabin altitude of usually not more than 8,000. This means the passengers would be able to breath normally (without breathing aid like oxygen masks) as if they were at, say, Genting Highlands or Dali City in the north-western sector o of Yunnan Province, China.

... and the aircraft safety systems would activate the emergency oxygen system and drop the breathing masks down for everyone in the aircraft, except for those stowaways bunking down in the main undercarriage bays who would be deeply frozen and very dead by the time they arrived at the destination ... unless it's a very short flight, or they have dropped out during the extension of the aircraft undercarriages.

Yes, there had been cases of stowaways found dead in the undercarriage bays at the destination airports and (if they dropped out during undercarriage extension prior to landing) along and around the flight approach path because of not only the extreme cold in an unheated section of the aircraft (around minus 50 deg Celsius) but also due to the lack of oxygen at altitudes (extreme hypoxia). There was only one case (in a short flight) who survived but suffered serious frostbites and other injuries associated with lack of oxygen and extreme cold.

Thus a depressurized airline aircraft like MH370 would have put those passengers and crew (unless they were breathing oxygen from the emergency masks) in the same situation as those silly stowaways in the undercarriage bays. Okay then, what about the oxygen masks in MH370?

Some aviation technical buffs have said (reported in news reports) that the B777 emergency oxygen system would only be triggered if the cabin altitude (ie. the altitude inside the pressurized cabin, and not the actual altitude outside the aircraft) exceeds 13,500 feet.

But what if the MH370 aircraft had experienced slow depressurization (whether deliberately initiated or due to technical faults) which exposed the passengers and cabin crew to cabin altitudes above 10,000 but not above 13,500 feet, say 13,000 feet for 45 minutes, then they would all be pretty near unconscious or certainly very snoozy.

Though people in Tibet and the Andes live above 13,000 quite safely for years, not everyone has that same tolerant capacity for oxygen-deficiency.

If that slow depressurization had been deliberate, then a final but fast depressurization around 1:30 am would have completed the required task, to render everyone in the cabin unconscious.

Was that what happened? I have my theory (posted earlier) but one which still can't explain how the flight after its turn back continued on its way towards the west along established air routes.

On the report that MH370 escaped radar detection while flying over several countries (India, Pakistan etc) by tail gating a SIA aircraft (SQ68) along that route across those countries, it's nonsense. 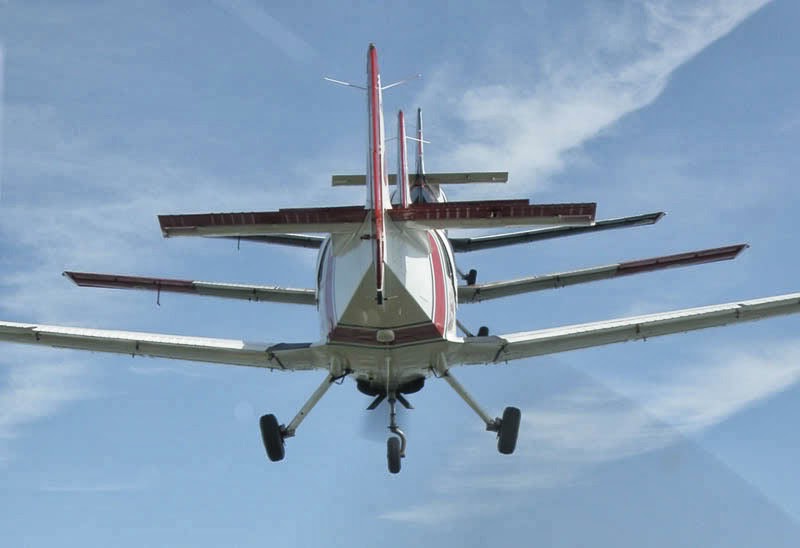 There are other close formation stations-keeping but only 'line astern' would have prevented anyone in SQ68 to notice MH370 behind it. 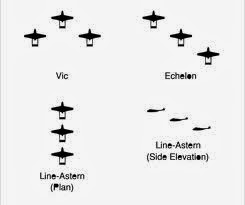 That proposition is rubbish because unless the person operating MH370 on that westbound track is a military pilot or was a former military pilot (and who has practiced regularly in close formation flying) it'll be bullshit to imagine he (or maybe even a she, wakakaka) could fly 'line astern' to SQ68. Incidentally, I believe neither pilots in MH370 had military flying background.

Another deterring factor would be the night flight condition when close formation flying would have been already difficult in daylight, ... unless of course you fly close formation for a living like fighter and air display pilots.

Even military pilots can't fly in close formation for hours as that type of flying requires utmost concentration and vigilance and thus would exhaust the pilots after an hour or so. To suggest MH370 flew in 'line astern' behind SQ68 for hours (in two B777) is to suggest near superhuman efforts.

While it's not impossible to fly any type of aircraft in close formation, even B777 or B747 or A380, it's not easy for a variety of technical (flying) reasons. I won't go into them wakakaka - just trust me, I'm a Penangite, wakakaka again.

Additionally, to suggest that the person who had commandeered MH370 could coordinate in such precise fashion as to meet up with SQ68 and to fit gnam gnam into a 'line astern' formation with the SIA aircraft is too much of a bullshit, even for those who want to swallow bullshit, wakakaka. 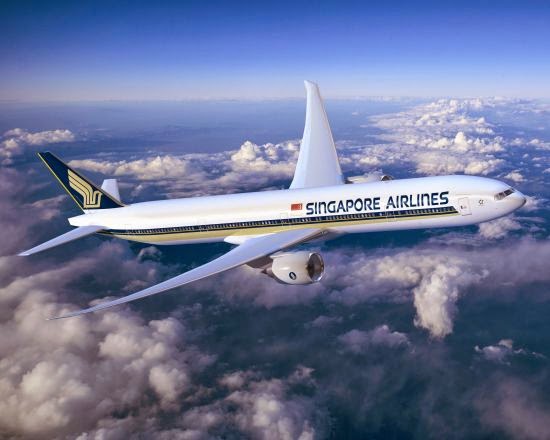 In my next posting, maybe tonight wakakaka, I'll write about another aspect (I want to keep this post reasonably short, so could only fit in two issues).