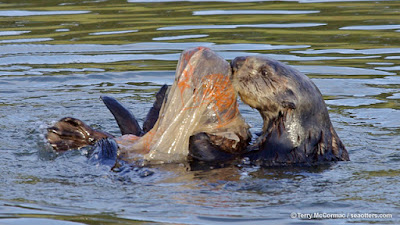 The opposition-ruled states of Selangor and Penang, as well as the government-run states of Malacca and Johor and federal territories of Kuala Lumpur, Labuan, and Putrajaya, have enforced a no-plastic-bag rule compelling shoppers to pay 20 sen for each plastic bag they use.

Yesterday, Selangor BN information chief Dr Satim Diman announced it was on the BN manifesto to bring back free plastic bags for shoppers in the Pakatan Harapan-led state. 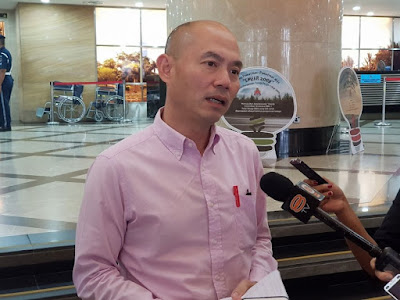 DAP's Lim Lip Eng, who is the Segambut MP, described the Selangor BN's promise to bring back plastic bags for Selangor shoppers as the "height of idiocy".

I judge that description as the Best political statement for 2018. I'll continue watching the new for more succinct statements, wakakaka.

I had previously described Lim Lip Eng as one of the DAP salt-of-the-earth blokes when last year in December he and Ronnie Liu gathered outside of Dang Wangi police station to show solidarity for Zaid Ibrahim.

I had then written: Penangites would say in Hokkien that they have 'gee k'ee', meaning loyalty of brotherhood, sadly a sterling quality somewhat missing among DAP Young Turks (if you know who, wakakaka), as was evident recently when a former benefactor was rudely and arrogantly dismissed as a 'nobody'.