PAS to contest EVERY seat in Penang

PAS will field its candidates in each state legislative assembly seats, should there be a snap election in Penang.

Its president Abdul Hadi Awang said although the party was not part of the Pakatan Harapan, it would contest in the state election on a stand-alone basis.

"We have the strength in the state based on the history of the party itself that was established in Penang. DAP and PKR should also realise that they depend on our grassroots support to win in the last general election," he said.

Dear Pak Haji, of course your PAS (under you) will, and that's precisely why you have boldly declared PAS will contest in each and every Penang state seat.

People may wonder why in each and every state seat, but then they don't realize you have a vital role to play ..... for UMNO and its machais. 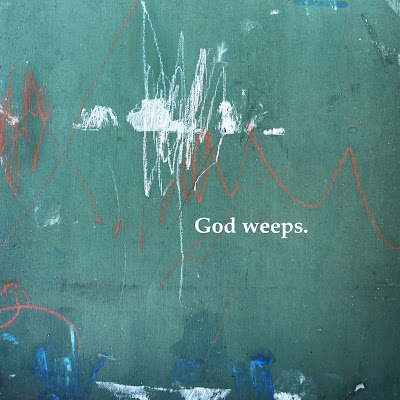