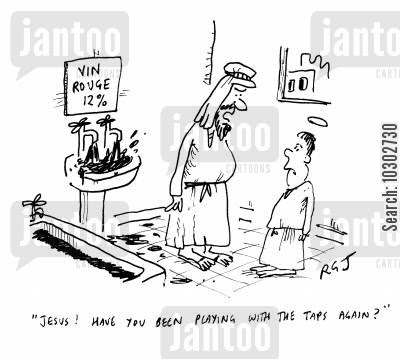 KUALA LUMPUR, July 10 — The company behind Kangen Water has denied making claims that its product can treat illnesses like cancer and stroke, saying instead that it has reprimanded distributors who do so.

Enagic Malaysia Sdn Bhd, a branch of the Japan-based Enagic International, said it has been working closely with the Health Ministry to stop distributors from making such lofty claims but to no avail.

“First, Enagic Malaysia would like to make a clear statement that we prohibit distributors from selling Kangen water and/ or making medical claims.

“Enagic Malaysia has been working with the MOH to fight against those who ignore and sell water or make medical claims by sending warning letters to anyone who we find doing so and sending cc to MOH officials for past one year,” Enagic Malaysia Sdn Bhd country manager Nick Nakao told Malay Mail Online in a statement yesterday.

He added that Enagic Malaysia has identified a company in Sarawak which made the near-miraculous health claims, but said the company had refused to cease operations, citing permission granted to them by local authorities. 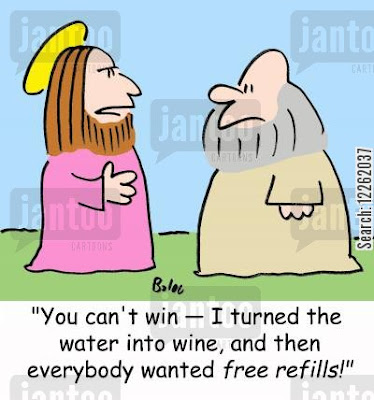 So we have a naughty recalcitrant local company, which insists on persisting with claims of Kangen Water possessing miraculous cure for cancer and stroke.

Just which 'authority' has given it permission to claim miraculous powers for its water, and what will the MOH now do?

Hopefully the MOH is not expecting Enagic Malaysia to carry out enforcement to stop the charlatan claims. 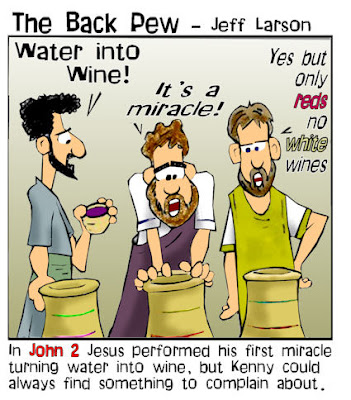 But what shocked me has been following MM Online report:

Competing with another university in the latter's claim of having produced a hysteria kit? 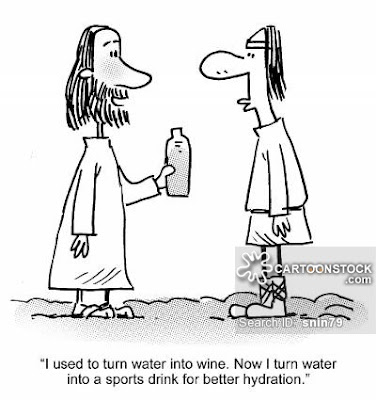