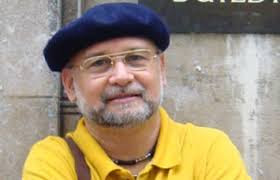 ... And that is why you never attend lectures by the ‘other side’. You do not believe what they say because what they tell you are all lies. You only attend lectures by famous Muslim preachers because you only believe what these people tell you. So you do not want to hear ‘new things’ about Islam because you do not believe these ‘new things’. You only want to hear ‘old stories’ regarding Islam because you only believe these ‘old stories’.

And this is probably also true regarding other matters involving politics and so on. The definition of truth and lies is determined by your political beliefs. You believe in one side and you do not believe in the other side. Hence your beliefs are determined by which side you believe in.And you will only attend lectures or ceramah by people you believe in. This is because you believe what they say and even though you have heard the same lecture or ceramah many times you will still continue to attend them.

And you will never listen to what the ‘other side’ tells you because what they say will contradict what you believe and you do not like to listen to contradictions to your belief.

And that is why propaganda works — because people are prepared to believe in God even though no one has thus far proven that God exists.

Indeed Pet, you are absolutely right it's a natural human trait.

My humble take is that the "culprit" leading to this attitude is Death, yes, death as in die, mati, see. 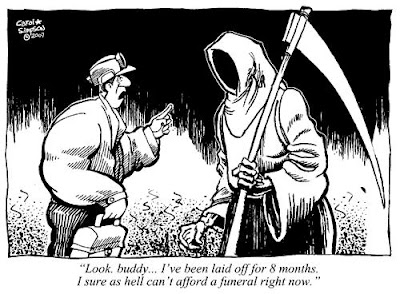 On the word 'see' (Teochew and Hokkien - Canto is 'sei', Mandarin 'si', Japanese 'shi'), this has been why Chinese and Japanese have avoided this 4-word because it sounds like 'die'. But the Japanese have been far more innovative, sometimes resorting to their bumi-lingo (kunyomi) of 'yon' to avoid the Chinese-derived 'shi' (onyomi), wakakaka.

OK, what lies after/beyond Death is unknown as no one has ever come back to tell us, though there were a few who went into deep coma, deep meditative state or a state of near-death and after they had 'awoken' claimed they returned from the 'other world', but in scientific-medical terms they didn't die.

Except for an extraordinary few, most humankind fear the unknown situation in Death, hence religions found willing clients who want to know what's 'beyond'. 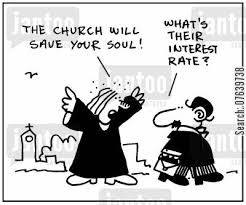 Beliefs in religious teachings offers great comfort to most of humankind because they offer after-life 'assurances' and promises where some of these even amount to immense sexual pleasures.

Wiki tells us that Jalal al-Din al-Suyuti (1445-1505 AD) was an Egyptian writer, religious scholar, juristic expert and teacher whose works deal with a wide variety of subjects in Islamic theology. But this was how he saw Paradise (Jannah):


Each time we sleep with a Houri we find her virgin. Besides, the penis of the Elected never softens. The erection is eternal; the sensation that you feel each time you make love is utterly delicious and out of this world and were you to experience it in this world you would faint. Each chosen one will marry seventy [sic] houris, besides the women he married on earth, and all will have appetizing vaginas.

However, Chinese religions don't offer sexual pleasure after death but rather protection from starvation or dangers because throughout Chinese history, the Chinese suffered from many wars and natural disasters leading to famine. 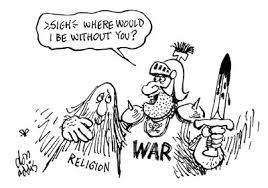 I recall as a kid my mum, a devotee of the Pure Land sect, told me that in the Western Paradise (Sukhāvatī,) when one felt hungry one would immediately feel full and satisfied. I have to say there's not much gastronomical enjoyment in that, or perhaps she didn't inform me, a mere kid then, of that aspect.

Obviously each religion knew its respective clientele, where sex must have been f**king important (excuse unintended pun, wakakaka) to the Arabs, while food was to the Chinese, to ensure its business would flourish. A case of different appetizing taste buds.

As RPK has written: When you believe you bloody* believe.