Yesterday, Malaysiakini published Tiew: Ibrahim Ali did it on purpose.

Tiew disgusts me kau kau. It’s not as if he doesn’t know what Perkasa stands for and what Ibrahim Ali had said against Chinese Malaysians. And for him to deny that he was clueless about Perkasa’s Chinese New Year Open House has been the absolute pits, unless he's an idiot of Godzilla proportion. When the sh*t hit the fan, he lost his gonads and didn’t have the spine to own up to his chummy crony-ish collaboration with Perkasa.

Syed Hasan said it was unfair of Tiew to point fingers at Ibrahim alone; and he pointed to a picture of the Perkasa president in Pasir Mas, where he wore a red costume and distributed red ang pow packets.

Syed Hasan said the recent Chinese New Year open house in Kuala Lumpur was managed by him, as he was the organising chairperson of the event. He said Ibrahim arrived late on that day and when the time came to distribute the ang pow, “my aide gave to Ibrahim the white envelopes (containing the money) to give them to the guests”.

“Ibrahim did not remember the ang pow colour. I believe Ibrahim was not even aware of it as he was elated to see such a good attendance."

For once I believe Perkasa, definitely more so than Tiew, or for that matter Chua Soi Lek who distanced himself from the embarrassment and disowned Tiew. I do not believe Tiew would have dared to join in the Perkasa CNY Open House without prior approval from MCA higher ups. The UMNO-Perkasa-MCA nexus exists! 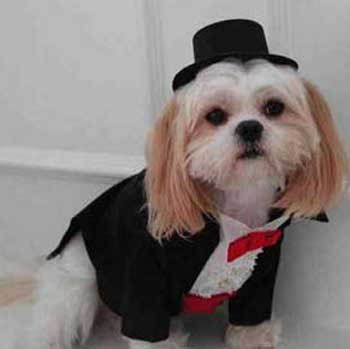 It’s bad enough that the MCA is known as UMNO’s lap dog, but obviously it has moved on to be a running dog as well! 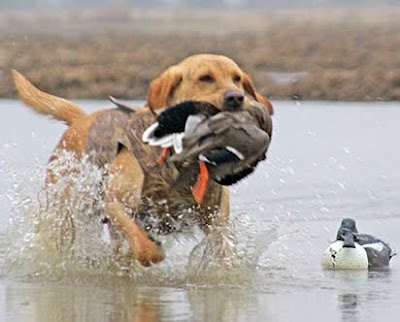 Meanwhile, RPK waded in, as usual wakakaka, with his jab at those Chinese who attended the event, thanks to MCA’s Thiew.

In his post Prostitutes can kill you he wrote the following (only relevant extracts):

... we have the story about the millions of Malaysians of Chinese ethnicity who are up in arms about Ibrahim Ali of Perkasa dishing out money in white envelops.

Hello, it’s Ibrahim Ali’s money lah. Even if he wants to dish it out wrapped in an old newspaper like the traditional British fish-and-chips that is his business. No one forced you to take the money. Why take it then?

Anyway, why are others making so much noise? The people making all the noise are not those who attended the Chinese New Year open house function. They are the kay poh (nosey parkers) who masuk campur in something that does not even involve them. [...]

Maybe Ibrahim Ali was wrong. I did not say he was right. He should have researched properly before getting involved in a Chinese thing such as ang pows. Furthermore, ang pows are what the older folks give to the younger unmarried people. The photograph I saw was more the age group of the 74-year-old Taiwanese and his 62-year-old prostitute.

RPK is wrong here. Ang pows are given to older people as well, and not only on Chinese New Year – please read my Secrets of Ang Pows - hah, Peter, you learn something new everyday, don't you wakakaka. And don't you dare blame Marina - you too should have done your research properly in the way you chided Ibrahim Ali for not doing so, wakakaka!

Niamah! You call Ibrahim Ali a frog, a political prostitute, a racist, and whatnot. Then you go to his Chinese New Year open house. Then he gives you money in a white envelope and you take it. Then you scream and shout.

Who is the real prostitute here? Ibrahim Ali or the Chinese?

I am glad he dished out the money in a white envelope. If not because of that there would not have been a brouhaha and we would never have known that there are many Chinese prostitutes aged 60 and above in Malaysia as well.

Well done, Ibrahim Ali. This is the one time I support what you did, even though it was an ‘accident’ and due to your stupidity and ignorance of Chinese customs and taboos.

If RPK is screwing those who have been making the most noise (namely Pakatan), then it’s okay with me wakakaka.

But alas, RPK screwed it by stating “... that there are many Chinese prostitutes aged 60 and above in Malaysia as well” referring to those aged people who attended Ibrahim Ali’s event, and implying they ‘prostituted’ themselves for money and yet complained.

He has targeted the wrong group of people who were taken there by a MCA running dog, probably without even knowing who was the organizer and WTF was going on other than they’d be receiving food, drinks and entertainment in the CNY Open House. Besides, RPK knows this because in his post (see above extract) he wrote "The people making all the noise are not those who attended the Chinese New Year open house function" so WTF!

Of course I can't tell whether they knew they would be receiving an ang peh pow, but say, based on MCA's Tiew claiming he didn't know anything, how then can we insist those aged people knew? And even if Tiew knew (and I reckon he did) it's not necessarily indicative of the old attendees knowing. 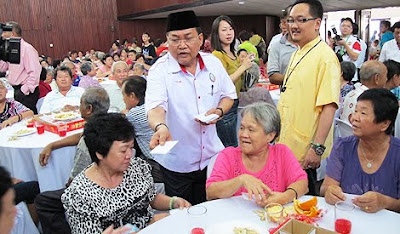 C'mon Peter, do you believe those senior citizens knew beforehand it was a Perkasa event they were attending, and what significance it held for them as Chinese to be attending the CNY Open House of an organization which regularly insults, threatens and badmouths them?

Additionally, as mentioned (and by RPK himself) those senior citizens weren’t the ones complaining, though I can’t tell whether any of they had grumbled softly about the taboo colour of the packet wakakaka. Besides, it's rude in Chinese culture not to accept a gift regardless of what that could be (other than an obvious pile of shit). It may well be that they didn’t even complain – money is money lah, kamsia, wakakaka.

Maybe an apology from you would be in order, wakakaka!

The one who prostituted his honour, dignity and backbone, on top of involving a group of senior citizens for his political intention, has been the running dog, and any of his complicit MCA bosses.

Note: This morning I made some minor touchups to last night's post wakakaka.
Posted by KTemoc at 6:31 pm