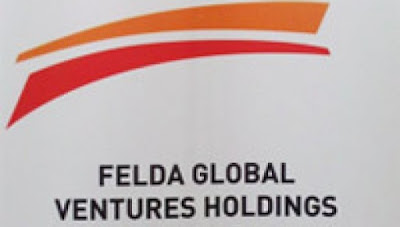 Kadir also said FGV's annual profits had been on the decline, due the impact of adverse weather on its crops.

"FGV appears to very generous even though the company itself is in trouble because of weak palm oil prices and massive flooding in December and January which have affected output and its share price on Bursa Malaysia."

He added that EHP is a subsidiary of the conglomerate Rajawali Group, headed by Peter Sondakh, whom Kadir said is a close friend of Prime Minister Datuk Seri Najib Razak.

"Is this the right time for FGV to make a purchase above market rates?

"This gives an impression that this is an attempt to help Rajawali and Peter Sondakh."

Kadir said Sondakh is believed to be Najib's adviser on Indonesian affairs and made deals with Malaysian state companies before, including buying stakes in Malaysian hotels in Langkawi.


One of the two principal M-mouthpieces speaks, presumably to warn us of Najib's further involvement in naughtiness, and we certainly thank him for his civic vigilance.  Like 1MDB it's of course another worthwhile issue to monitor for Najib's alleged sins.

But then where was our esteemed Pak Kadir when the government in 2000 bought back MAS shares from Tajudin Ramli at RM8 when the market price for MAS shares were less than half of what Tajudin got for the nearly grounded business.

From KiniBiz' (2013) TigerTalk's Mahathir’s selective amnesia over MAS’ privatisation (extracts): Let Tiger jog Mahathir’s memory a bit. In case he has forgotten, he did privatise MAS — to one of the favoured cronies at that time, one Tajudin Ramli, a close associate of former finance minister Daim Zainuddin. In 1994 through his listed vehicle, Naluri, he bought a near 30% stake in MAS for close to RM2 billion from Bank Negara or around RM8 a share at a time when prices were hovering over RM6 per MAS share.

He took total management control of MAS and simply ran it into the ground. Six years later in 2000 and after three consecutive years of massive losses, the government bought back Tajudin’s stake — at RM8 a share, when the market price was less than half of that. Do you remember that Mahathir?

Maybe like what Tiger of KiniBiz said of Dr M, Pak Kadir too might have selective amnesia? Wakakaka. 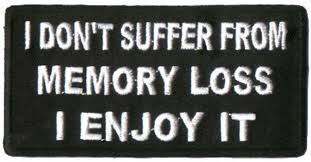