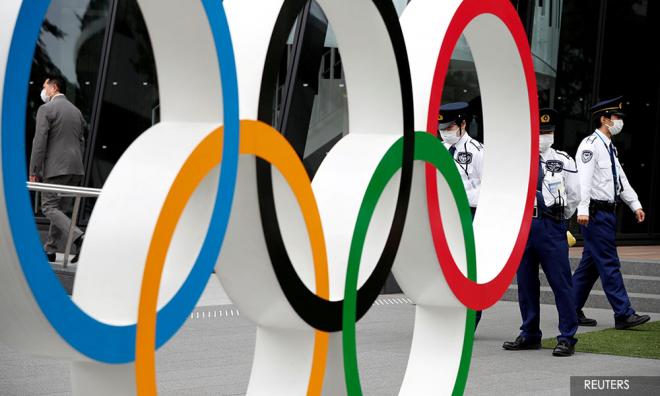 A South Korean TV network has apologised after using inappropriate images and captions to describe countries during the Tokyo 2020 opening ceremony on Friday.

The broadcaster, MBC, used images of pizza to describe Italy, an upheaval for Haiti, Chernobyl for Ukraine and salmon for Norway, when athletes from those countries entered the stadium for the opening ceremony.

In its captions broadcasting the ceremony, the network referred to the Marshall Islands as "once a nuclear test site for the United States", and Syria as the country that has "a civil war going on for 10 years".

In the opening ceremony shorn of glitz and overshadowed by a pandemic but defined by hope, tradition and gestures of diversity, Japan's global superstar Naomi Osaka on Friday lit the Olympic cauldron to mark the start of the world's biggest sporting event.

After its use of offensive images and explanations prompted criticism online, MBC issued an apology saying: "Inappropriate images and captions were used to introduce some stories. We apologised to those countries including Ukraine and our viewers".

***
kt notes:
I wonder what 'image' was used for Malaysia?