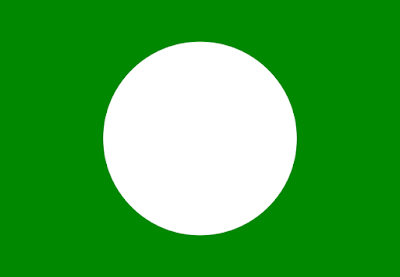 According to the Malay daily today, the move is seen as an counter attack against the PAS splinter party Amanah, which expressed its view to contest in all seats, included those won by PAS.

KUALA LUMPUR, Sept 7 — PKR deputy president Azmin Ali has insisted that PAS be allowed to join the new federal opposition pact although the first alliance had crumbled due to the Islamist party’s fallout with DAP.

In a report by Malay daily Sinar Harian, the Selangor mentri besar said joining forces with PAS is in line with PKR’s stand as stipulated by president Datuk Seri Dr Wan Azizah Wan Ismail herself.

Without my Bhai around, DAP has ended up as always, sucking PKR's you-know-what, so Lim KS and his party can continue doing so. Read also my post
Selangor saga shows PKR's ketuanan mentality?

Being a DAP supporter, but now a very sad and shameful one, okay-lah I can contribute a bottle of Aussie honey to help ameliorate the 'taste' for DAP when it sucks up to Azmin's p.... declaration, wakakaka again. 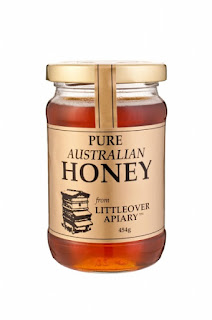 After all, sucking Azmin's you-know-what won't be as bad as being shafted by working with your once-archfoe but now best friend.

Azmin (and perhaps even Anwar) knows DAP is so obsessed with bringing down Najib that the party leadership will work with anyone including The Devil, readily selling its once-principled soul as it were, thus Azmin has cleverly tweaked DAP's somewhat-dirtied-brown nose, knowing the democratic-socialist party will not dare to 'rebel', wakakaka, against PKR.

Azmin senses (probably correctly) that DAP needs PKR more than PKR needs DAP, and under the present bizarre malady which has affected DAP that I wrote about in my previous post "Chastise with the valour of my tongue ..." Azmin dares to unilaterally declare the coalition policy for Pakatan 2.0 as if he is now the undisputed leader of the new pact, just as his is now the undisputed policy maker of the Selangor DUN who could/can do what he likes, for example with Selangor's state-owned assets, as per his setting up of DEIG without prior consultation with his DAP ADUN colleagues, wakakaka - f* those rocket-heads.

For more on Azmin's DEIG, go over to Malaysia-Today to read S.O.S Alert. Save our Selangor.

Lim KS's new obsession is so intense, incurable and invincible that he will ally his party with anyone regardless, it seems, of even principles as evidenced by his amorous wooing of the most draconian former PM, who Lim KS had once condemned for the former his 929 and 617 fundamentalist Islamic nation Declarations, among other condemnations.

Azmin Ali knows that and thus armed with knowledge of Lim KS' weakness has him (and unfortunately the DAP) by the balls. Azmin is going to rip them off (those once-gigantic Bhai-sized balls, wakakaka), making the DAP a headless, clucking capon.

Good on you Azmin, and as a blogger my compliment is of sincere but grudging admiration at your political reading and powerful manoeuvre, where you have beautifully outflanked DAP. 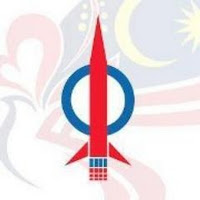 WTF are you going to do Kit Siang, and as a DAP supporter my anxiety and exasperation are also of sincere but disquiet concern at your current muddle-headed headless helter-skelter clucking - you send me to despair.

So, will the DAP allow itself to be turn into a useless eam kay (capon) by Azmin, which instead of clucking Chicken Little's "The sky is falling down" will be clucking "My balls have fallen down!"? 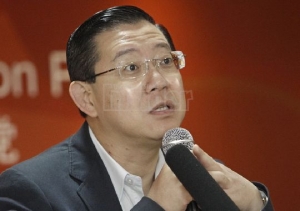 DAP secretary-general Lim Guan Eng has totally rejected the idea of PAS becoming a partner in the new opposition pact together with PKR and Parti Amanah Negara.

Lim said this arrangement was no longer tenable after PAS president Abdul Hadi Awang announced that his party would field candidates in all constituencies dominated by DAP in the coming general election.

"That question is no longer a question. You do not have to ask to know the answer," Lim told reporters when asked to comment on Selangor Menteri Besar Azmin Ali's statement that PAS was welcome to join the new opposition coalition. 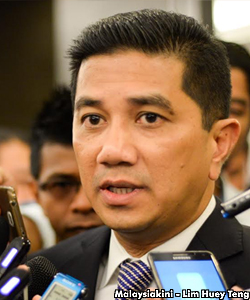 "It becomes completely untenable for DAP to be part of any coalition with PAS, since it has made such an announcement to contest against the DAP," Lim explained at a press conference in Komtar today.

"Hadi did not make an announcement that PAS will contest against Umno but against DAP. The logic of that is, if PAS sto contest against us, how can it be part of the coalition?" Lim asked.

DAP, welcome home once again to your principles, and here's your balls back, wakakaka. Thank you, Guan Eng!

And if PKR insists on working together with PAS, tell them to go f* spiders, wakakaka.
Posted by KTemoc at 3:56 pm