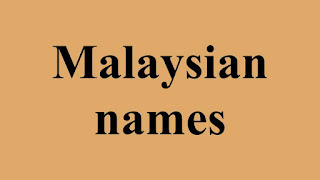 It seems that Iskandar Kutti was not Mahathir's dad but rather his granddad, one generation above.

Thus Mahathir is not half Malayalam but rather quarter Malayalam, making him closer to being a Melayu tulen.

But the Mukhriz Fan Club said 'balderdash' to that conclusion. The Facebook posting had claimed that those from Kerala are not native to India but of Yemeni lineage.

Wow, I didn't know that, though I have read and even posted in 2012 on Mufti Harussani claiming that Malays are ‘special’ because they are related to Islam, unlike the Arabs, some of whom are Christians, wakakaka.

And then in 2006 there was Dr Syed Ali Tawfik Al-Attas telling us:

Malay language was derived from Islam? What about the words 'bumiputera', 'agama', 'raja', 'bangsa' and 'negara'?

Yes brothers and sisters, there has been this incessant desire by some Malays or Muslims in Malaysia to claim lineage from Arabia or the Quran or both. As one of my visitors remarked, the Malay Muslims in our country seem to lack confidence in their ethnic pedigree.

Anyway, back to the Mukhriz Fan Club's Facebook page claiming those from Kerala are not native to India but of Yemeni lineage - if correct this would mean Mahathir's granddad was a Yemeni Arab and not a Malayalam. Wow and double wow, what a pedigree, but my apologies to Malayalam.

Who knows, granddad might even have a connection, no matter how tenuous, to Prophet Mohamad (pbuh)?

But whatever, thank Allah swt that at least that Facebook posting has gotten rid from Mahathir of the despicable Indian connections, again my apologies to Malayalam and other Indians.

But best of all, Mahathir is now 3/4 Arab (from Yemen) and only one quarter Melayu. Fantastic, what a magnificent marvellous mix of a Malay Muslim. 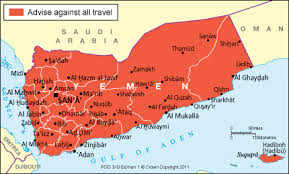 As an aside, I wonder whether those from Tamilnadu are also NOT native to India but of Omani lineage, or perhaps of Saudi origin?

Or was it (as the Mukhriz Fan Club might argue for) an "ibn" instead, like Mahathir ibn Mohamad ibn Iskandar Kutti?