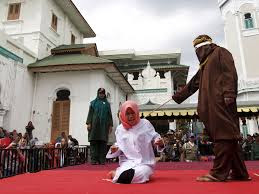 KUALA LUMPUR, July 19 — Kelantan said today the public Shariah caning that it plans to enact does not necessarily have to be in public spaces like stadiums.

Deputy mentri besar Datuk Mohd Amar Nik Abdullah was quoted by Utusan Online saying that the decision on the venue will be left fully to the Shariah courts with no interference from the state government.

“We will not interfere, besides prison, the courts will decide the appropriate open space.

“There is a difference between open space with ‘in public’, this is what people are always confused with,” he reportedly said, but did not elaborate on his assertion.

There seems to be no ending, thus The Never Ending Story, to PAS' B-cube or BBB, which stands for 'Bullshit Baffles Brains'. 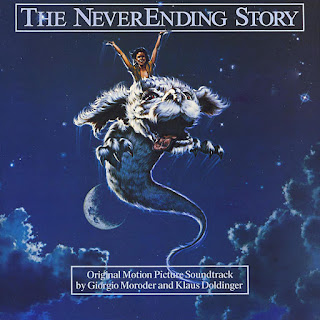 PAS has been bullshitting big-time to baffle people's brains, in order to ensure support. 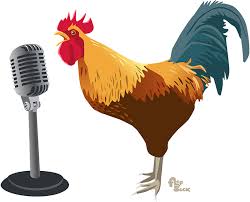 What is the difference between 'open space' and 'in public'.

Maybe PAS thinks its 'open space' is the sea off Kelantan coast or its jungle which its state government has allowed mucho logging, but both of which (sea and jungle) are still spaces 'in public' view ...

... (though I suspect there's lot of bonking in the jungle and to a rare extent, even in the sea, wakakaka.

Perhaps the Deputy MB might be referring to some of its leaders' humongous mansions which might have humongous 'open space' but which is NOT 'in public' as those mansions would be 'private or closed space'.

The Deputy MB also said “We will not interfere, besides prison, the courts will decide the appropriate open space" in which he contradicted himself straightaway. 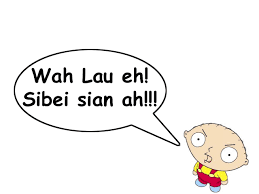 Hasn't he already 'advised' the courts to select his whatever-cock-talk 'open space' for 'public caning'?

And additionally in his whatever-cock-talk 'open space' for 'public caning', hasn't he also contradicted PAS understanding of its own syariah required 'public caning'?

People are NOT confused as he is about 'spaces' which are 'in public' or available to public access, which may be 'humongously wide open spaces' or very 'small spaces'.

In his kok-tok to BBB, he has made PAS' bullshit even less palatable, less plausible & less presumable. 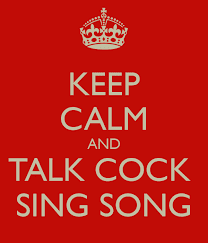 Maybe he should visit Aceh to find out why the ulama have a change of mind about public caning. Maybe after an earthquake or two, some flooding and a tsunami here and there, those Aceh ulama might have come to realise Compassionate Allah swt might not have been pleased with their humiliating cruelty.

I hope PAS' hubris and their ulama sickening sense of shaming won't re-invite the wrath of Allah swt again in Kelantan and Terengganu, as was advised by none other than Nik Abduh Nik Aziz. 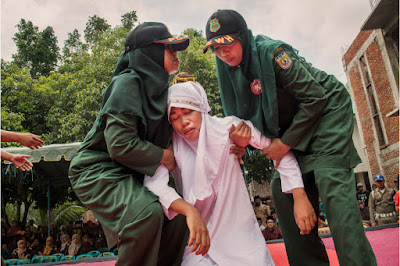