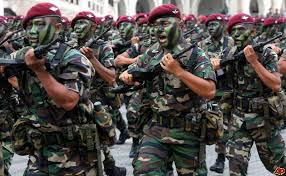 KUALA LUMPUR: The Armed Forces (ATM) will intervene in the planned Bersih 4.0 rally only if the government declares a state of emergency, said its chief Jen Tan Sri Zulkifeli Mohd Zin (pic).

Speaking to reporters at the Defence Ministry on Thursday, Zulkifeli said the ATM has thus far not been involved in preventing the rally from continuing because the situation has not called for it yet.

"ATM will only intervene in the rally if the government declares a state of emergency.

"If the situation is categorised as a threat to public order, we will take over the role of the police in containing the situation," he explained on Thursday.

Just wait a ding-dong minute General. How dare you say the "ATM will take over the role of the police in containing the situation." 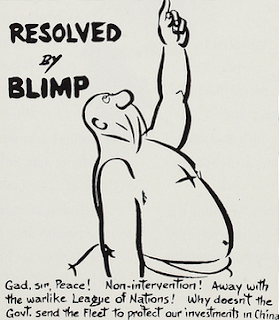 OK, we have no problem with that.

Let's now shift our look from the Army's PRIMARY to its SECONDARY purpose.

The Army's secondary roles are to ASSIST the Royal Malaysian Police and other civil authorities in the maintenance of public order and providing assistance in time of national disaster.

So, your Army ASSISTS the Police, not TAKEOVER from them.

You're very very very much remiss in NOT knowing your Army's supporting role and its limitations.

Let me advise you once again - the Army ASSISTS the police, not TAKEOVER from them in the event of civil disorder so to provide public order.

Nonetheless, the Defence Minister and AG must take a closer look at this General's pomposity which fails to recognize the constitutional roles and limitations of an army in a democracy of civilian rule.

His apparent lack of understanding of the constitutional limits for our Malaysian Army (not just his, a mere caretaker) is verging on being f* dangerous.