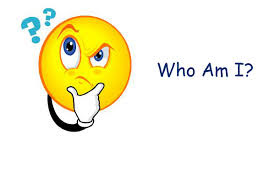 "I don't know when the new meeting will be held but I will make sure it happens," he said.

The plotter, described by Zahid as an "old man" from Umno, was supposed to meet Najib at his private residence on Sunday, but did not turn up.

Ahmad Zahid is already 62 years old. Who then is the UMNO person a 62 year old would call "an old man" but who is neither 68-year old Moody nor 78-year old Ku Li? 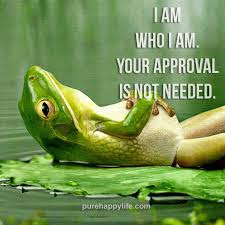