Spring is just around the corner, well ... at least spring in the southern hemisphere. So today I decide I'd do a bit of spring cleaning on my blogsite, specifically updating my blogroll. 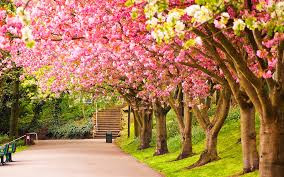 Updating one's blogroll from time to time is a standard activity for most bloggers, but I've to say this particular one has been particularly a sad one for me as I had to remove a few of my closest blogger mateys, who unfortunately had stopped blogging for years.

So, much as I wish to retain the links with them on my blogroll, I have to be practical and replace them with new blogs, hopefully as interesting as theirs.

The first three struck off were sweeties I truly adore, namely, my blogging mateys Marina Mahathir (Rantings by MM), Susan Loone and Lulu of 'Whatalulu' blog.

My dear Marina has not disappeared from the Malaysian socio-political scene completely as you can still hear her views on Facebook and Twitter. 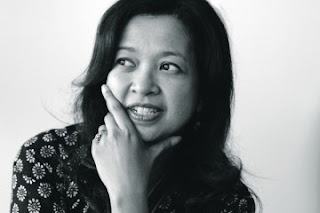 Sweetie Susan as we know is pretty occupied with her job at Malaysiakini and also in her artwork.

As for my sweet sweetest Lulu, it's been 4 years since she posted her last post but if you still want to follow her sweet cute charming and witty takes on politics she's on Twitter like Marina - @ohmywhatalulu. 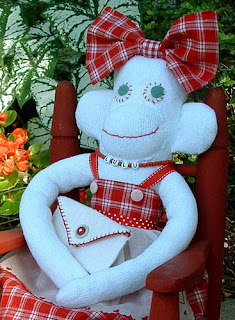 Aisehlah, both Marina (she did encourage me to go Twitter) and Lulu are technologically way ahead of old fashioned kaytee (sob).

I wish these 3 sweeties all the best and hope one day I can have the privilege to re-include their blogs on my blogroll (as if they would return to daggy blogging) - I guess I am stubbornly old-fashioned, wakakaka.

I have also removed '1Malaysia' blog (no post for 11 months); besides Ah Jib Gor is already on the list, along with the other principal political leaders, namely, Uncle Lim KS, Guan Eng, Pak Haji Hadi Awang, Pak Lah and even Zaid Ibrahim, wakakaka.

I note that I need to include leadership pollies like PKR's Azmin Ali just to provide a more balanced list of reading - I'll do that a.s.a.p assuming he has a blog. I may include Mat Sabu of the new Amanah (GHB) and perhaps Mah, the president of Gerakan. Again I am assuming they have blogs. 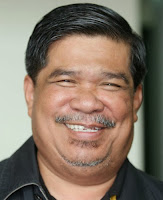 I have also removed two MCA stalwarts, Ong Tee Keat (no post for 2 years) and Ti Lian Ker (also no post for 2 years), both of whom are rara avis in that they're MCA pollies I have respect and time for. I guess I have to include two other MCA leaders who have blogs - apart from the MCA party president, can someone recommend another?

One of my reluctant strikeouts has been the blog 'Mind No Evil' by a military officer Mohd Arshad Raji, a retired army Brigadier General I believe. He wrote some good posts but alas again, he hadn't posted anything for the last 3 years. I would love to include the blog of an independent (no political party) former (preferably retired) senior military bloke or lassie who posts historical-strategic military articles. Any recommendation?

I have also removed 'Renovatio' as the site seems now to be a restricted one, for members only.

Last but not least, I am very sad to say that 'The Nut Graph' which had set sterling benchmarks for Malaysian socio-political articles stopped operating since a year back, but I will still keep the link to it for another year, as there are useful stuff on its site for reading and useful referencing.

I would also like to take this opportunity to thank the kind person at 'The Nut Graph' who saw my blog as worthy of being included in its blogroll - Terimakasih for the lovely honour.

To my readers I am open to suggestions to new blogs as I did the last time you kind readers had suggested to me, blogs like Pak Kadir Jasin's 'The Scribe', 'OutSyed The Box', etc, which have been on my blogroll since your recommendations. But I cannot guarantee I'll include all your future recommendations as there is a technical limit to the numbers I want to have.

I may also include the Aliran and, as a Penangite, CAP websites on the list as well.

Cheers, though as mentioned I removed some of above blogs from my blogroll with much sadness and nostalgic melancholy.