Early this month, after viewing Malaysiakini's 'Scorpenes to prevent repeat of 1511 attack on Malacca', I (initially) wakakaka-ed at the laughable lunatic ludicrousness of such an absurd asinine assertion by Malaysia's top naval man, RMN chief Laksamana Abdul Aziz.

But immediately after I had gotten over the guffawing, I realized the import (or disaster) of such a public statement by the Malaysian Navy Chief  for us Malaysians, and began cringing with shame and embarrassment. 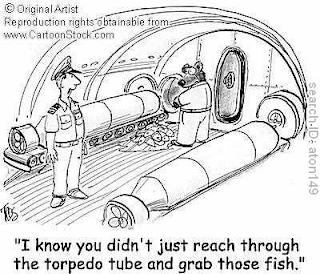 How the f* did we go so very wrong in the development of our senior military officers?

As Sakmongkol AK47 commented on that statement in The Malaysian Insider:

"We must remember to sack the imbecilic navy chief when PR takes over the government. [...] The reason given by the navy chief must be taken as signs of incompetence spawned by an inept and corrupt government."

Today, when I saw Malaysiakini’s US nuclear warships bring 'economic benefits' I read with much trepidation what Deputy Defence Minister Abdul Latiff Ahmad said about US aircraft carriers docking at Port Klang being 'not an issue' for Malaysia.

The pathetic political pygmy from UMNO said that allowing the US nuclear-powered warship into its waters has been acceptable, despite Malaysia being part of Southeast Asia's Zone of Peace, Freedom and Neutrality (Zopfan), because the US ship did not carry any nuclear arms. 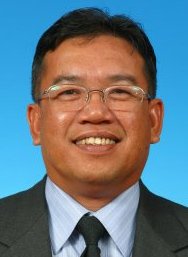 As before I wanted to laugh but then remembering my earlier mistake, cringed (again) instead.

PKR's Tian Chua had in Parliament asked that wretched witless Wunderkind: "I don't think it's not an issue... as you said, we provide repairs and supplies. Do you know that the aircraft carriers is part of the US strike force for the Gulf countries.”

"A warning was issued against their presence in Iran, which is seen as a provocative move. What exactly is the government's stand on this?"

For obvious reason he evaded Tian's trap for Muslim him and UMNO, with the Deputy Speaker intervening to save him from his inability or refusal to answer directly to Tian's question. The Deputy Speaker censured Tian for repeating the question and of course acted dunno when Tian argued that the wretched witless Wunderkind had not answered his question at all. 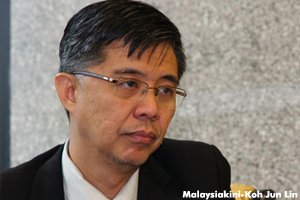 There is one issue I want to address before I come to the words of that wretched witless Wunderkind.

Firstly, it's about his statement that "... allowing the US nuclear-powered warship into its waters was acceptable ...".

Quite frankly, there's f* all Malaysia could or can do even if the USN declared/declares its warship carries nuclear armaments and intends to sail through the Straits of Malacca, unless of course, the Lord Nelson-ish modern day Hang Tuah, our remarkable Malaysian Navy Chief, sends his two Scorpene submarines to attack the US Navy (instead of waiting endlessly for a descendant of Afonso de Albuquerque and the Portuguese Armada to invade Malacca), wakakaka.

Because Malaysia and Indonesian territorial waters have been extended from 3 to 12 nm in 1982, there is no or hardly any high seas for a third nation's ship to sail through the Straits of Malacca without entering the waters of the two SE Asian nations (and f* Singapore, wakakaka).

Besides, the UN Convention on the Law of the Sea III (UNCLOSS III) allows any 3rd party nation the right of "innocent passage" through such straits as the Straits of Malacca.

"Innocent passage" is defined by UNCLOSS III as passing through waters in an expeditious and continuous manner, which is not "prejudicial to the peace, good order or the security" of the coastal state.

Additionally, the US has always made it a point that it would not tolerate any country in SE Asia denying its warships passage (innocent or otherwise) through the vital sea lane in the Straits of Malacca. 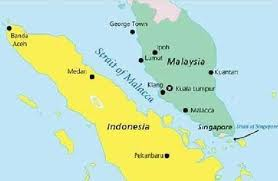 Yes, Malaysia can say USN ships are not allowed to dock at Port Klang or any Malaysian ports but "... sailing into Malaysian waters such as the Straits of Malacca ...?

Okay, I will give that dimwit the benefit of the doubt when he recklessly said it was okay for US warships to sail "... into [Malaysian] waters ...".

But it's another thing altogether for him to assert that the US aircraft carrier and accompanying escort ships (like battlecruisers and destroyers) did not carry any nuclear arms. That was totally reckless, uninformed and, for a defence minister, an unmitigated joke.

The US Navy has a strict policy of never confirming whether its warships carry nuclear armaments.

It has been this policy that had set the USA at odds with its ANZUS ally, New Zealand.

New Zealand, then under the PM-ship of David Lange enacted the NZ Nuclear Free Zone, Disarmament & Arms Control Act 1987, which prohibits entry into NZ territorial waters (12 nm radius) by any ship whose propulsion is wholly or partly dependent on nuclear power ... or have any control over any nuclear explosive device.

Because US policy does not admit carriage of nuclear devices on its warships, NZ would not allow US warships to enter its territorial waters, let alone dock at NZ ports.

For years the US has applied diplomacy, deprivation of military support/obligations under the ANZUS Pact, and threats including denial of free trade agreements to get the NZ government to withdraw that ACT, but the NZ public is so supportive of the Act that neither major political parties dares do that.

So, how did our dimwit know that USS Washington did not carry any nuclear arms. Au contraire, it is more than likely the aircraft carrier has been and is still carrying a battery of such devices.

Was that wretched witless Wunderkind briefed by the Department of the Navy, or more probable, was he lying through his rotten teeth with his tap dancing (from Tian Chua's trap) and extraordinary excruciating extemporaneous parliamentary bull, abetted by another Wunderkind, the deputy speaker? 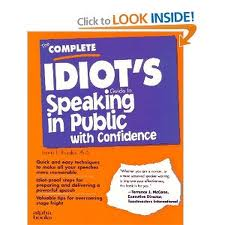 But more importantly, hasn't the wretched witless Wunderkind realized after the Naval Chief's dim-witted dungu debacle about forestalling a possible attack by the Portuguese Armada that his remarks would be published around the world, and not confined to within the Heartland for only domestic consumption?

As if that was not bad enough, our pompous pathetic political pygmy said: "We have to ensure that there are no nuclear leakages or radiation, etc. We give the green light after all procedures are adhered to."

His Bull is certainly of Godzilla proportion, equal to the size and complement of the USS Washington! 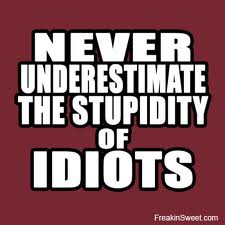 You all know I have not been a supporter of the ABU campaign - and why, wakakaka - and had only recently gave grudging acceptance of that Bro Harris' promotion, most reluctantly and with many qualifications and reservations, but it's moment like this that I believe there may be something in ABU after all, if only to remove such morons.
Posted by KTemoc at 3:28 pm