The Christianity of Prince Charles

King David of the United Monarchy of Israel was and still is adulated despite his adulterous shame. He has many other worse sins but let's leave those for another day, wakakaka. 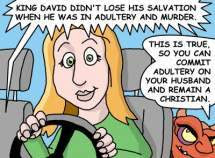 Prince Charles, probably future King of Britain unless the Queen chooses to bypass him and bequeaths the throne directly to her grandson William, is now visiting Malaysia officially despite his adulterous shame. 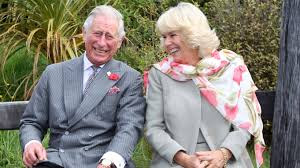 History (as written by the victors) repeats itself.
Posted by KTemoc at 3:06 pm