Religions do not want facts?

The Home minister explained that after reviewing the book titled Islam Without Extremes: A Muslim Case for Liberty, it was prohibited as the facts in it were allegedly not suitable for Malaysians. 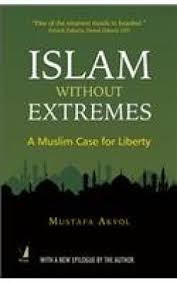 “The book we have banned from an international author as there were many facts in the book which were not suitable to the societal norms here,” Ahmad Zahid told reporters in a press conference after an event here.

The Umno MP also stressed that allowing the book to be sold here may lead to security concerns. He did not elaborate how and why. 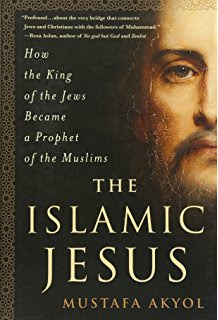 Ahmad Zahid has a notoriety for tok-kok and shooting his mouth off before he engages his brain.

He has the silly nerve to say: “The book we have banned from an international author as there were many facts in the book which were not suitable to the societal norms here.” 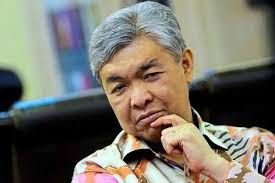 It has been f**king silly of him to impute that Malaysia does NOT welcome religious FACTS in a book about Islam just because those FACTS would not be suitable for the Malay-Muslim minds.

The norm by most would be to welcome religious FACTS, except of course by church authorities - I mean 'church' in the generic sense, wakakaka.

I have to admit I am quite curious about what religious FACTS have been deemed by Zahid and his ulamak-wallahs to be not suitable.

However, I do know what he meant by 'the societal norms here'. He was obviously referring only to Malay-Muslims. 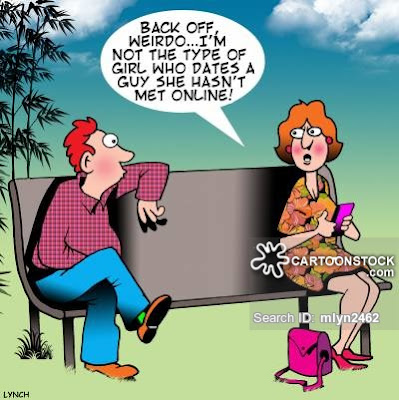 Drawing a logical conclusion from Zahid's stupid statement, we have to assume the government and its ulamak cronies do not like religious FACTS, which may collapse the religious house of cards.

Thus Muslim-led authorities could be said to be scared of losing believers and thus control of them.