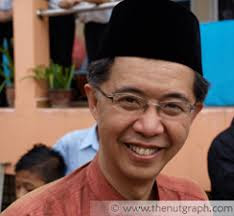 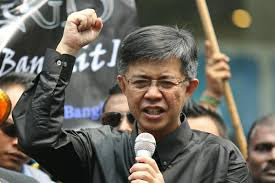 Despite the conviction, the international human rights watchdog insisted the PKR vice-president’s arrest was unlawful as he was just exercising his basic rights in a peaceful protest.

“The Malaysian authorities must immediately and unconditionally release opposition lawmaker Chua Tian Chang, who Amnesty International regards as a prisoner of conscience, imprisoned solely for exercising his human rights peacefully,” it said in a statement.

Tian Chua a prisoner of conscience? 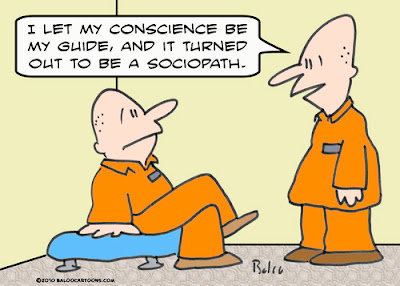 Wakakaka, Amnesty must be joking.

I wouldn't say Tian Chua is an anarchist but he has always been seen as a martyr-wannabe, eg. wanting to be arrested, waiting to hosed at, hoping to be bashed by police (but please not too hard, wakakaka), etc, though in more recent years he has metamorphosed into a more sinister form of the worst species, the Malaysian politician.

Incidentally, Malaysian politicians on both sides of the political fence are not very admirable characters, save only to the average Malaysian goofy gullible guppies. 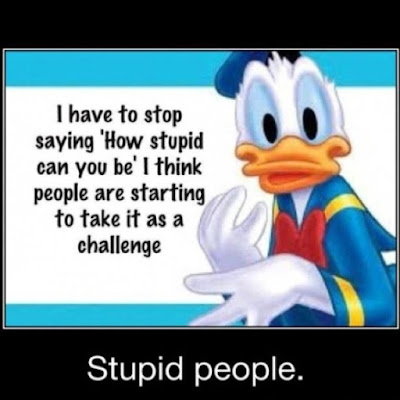 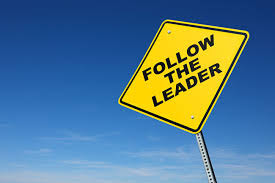 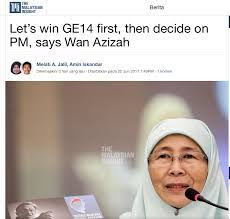 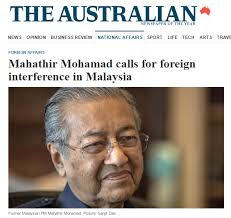 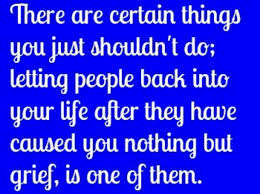 Maybe Amnesty has been incorrectly influenced by Tian Chua's earlier stint as a member of Suaram, but as mentioned he's no longer that attention-seeking hound though a lovable eccentric martyr-wannabe; today he is instead a very sinister PKR high ranking politician, wakakaka.

He naughtily photoshop-ped a non-existent but notorious 'Dinner for three in Paris' for political gains thus indulging in 'fake news', recklessly and very childishly bit a policeman, embarrassingly and puerilely for a Member of Parliament hurled obscene abuses at another law enforcer, and wakakaka, back-stabbed a political so-called ally, etc. 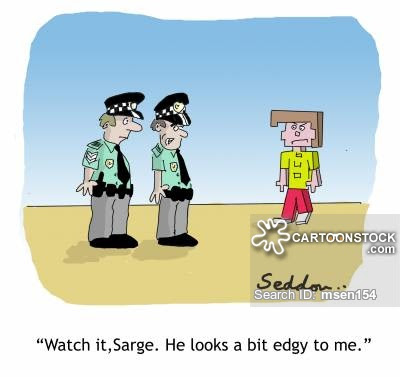 Can such a unsavoury bloke be described as a 'prisoner of conscience' when he has been seen as a manipulative calculative Machiavellian person with obviously no conscience at all, wakakaka.

I would say he more of a 'prisoner of constipation', the political kind, wakakaka. 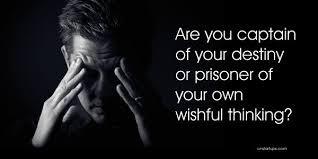