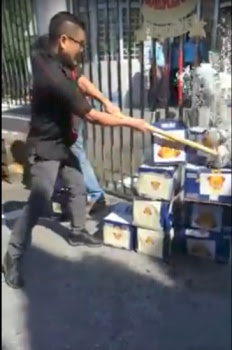 
“Jamal’s imbecilic stunts of hammering cartons of Tiger beer bottles at the gate entrance of the Selangor state secretariat office may get him the attention he craves, but his once-again-gangster outburst will not augur well with voters,” the MCA publicity spokesperson said in a statement today.

Jamal turned up outside the Selangor state secretariat building earlier today to smashbottles of beer with a sledgehammer, in protest of beer festivals being held in the state.

Pointing to the Sungai Besar by-election last year, he said more than 42 percent of the Chinese voting population there voted for BN.

“However, all these accomplishments can turn to nought overnight if Jamal persists with his aggressive behaviour and churlish stunts, which are insensitive and provocative to not only non-Muslims, but Muslims alike. 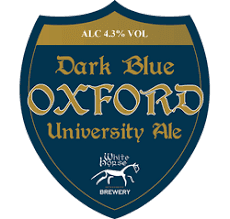 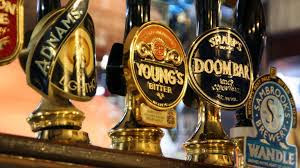 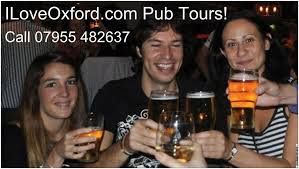 "It's all about politics. When are the politicians going to start thinking as Malaysians," the lawyer said in a Facebook post on Wednesday.

Selangor Armada started the online petition last Friday to "reject the culture of holding liquor festivals in public spaces", saying that it could even lead to "gay festivals" being organised in the future. 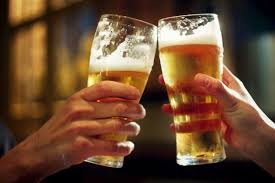 Both are notorious for their Drama King behaviour, lusting for publicity no matter how notorious that might be.

And both belong to Ketuanan Melayu parties.

Bloody birds of the same feather. 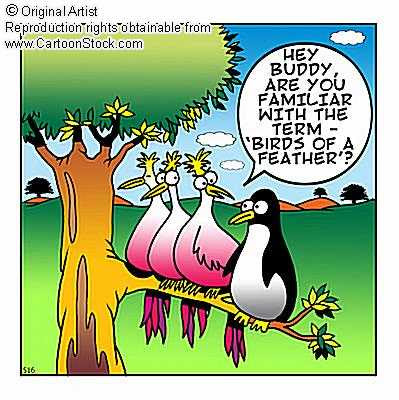 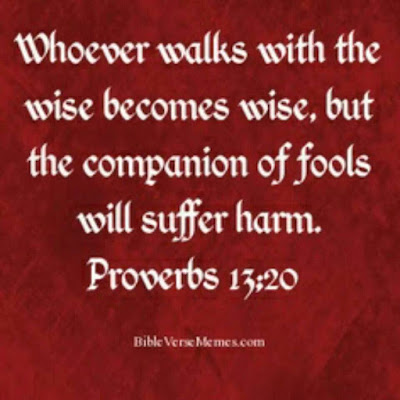 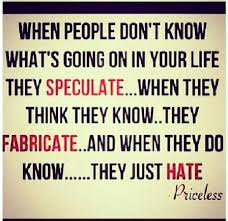 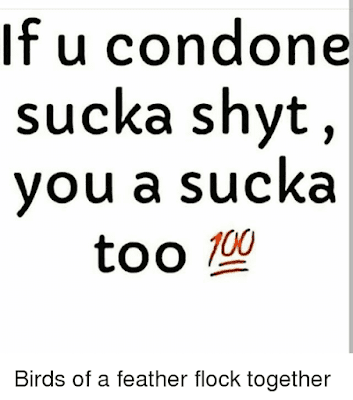 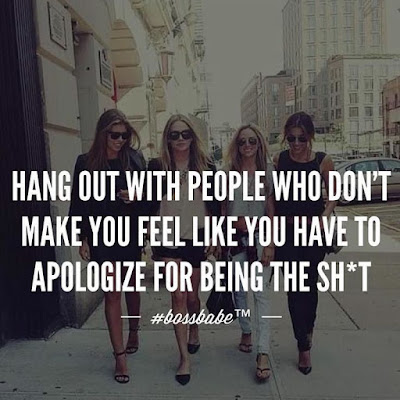