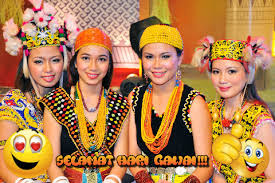 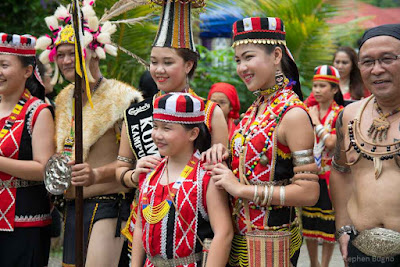 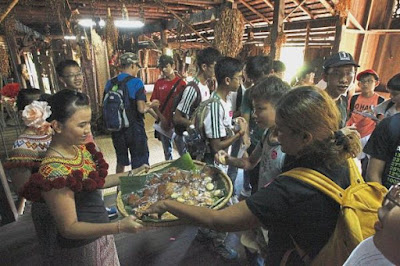 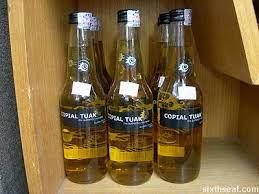 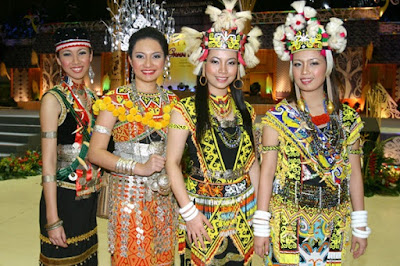 KUCHING: The Sarawak government has no issue with hosting Oktoberfest as it can boost tourism in the state, said Datuk Abdul Karim Rahman Hamzah.

The Tourism, Arts, Culture, Youth and Sports Minister said Oktoberfest has always been viewed as a celebration of culture and not just a "beer festival."

He did not see why a German cultural festival could not be celebrated in the country, considering that Malaysian cultures are also showcased in other countries.

He said the festival is similar to the Gawai Dayak celebration, where plenty of food and drink are served.

"Oktoberfest is a cultural festival and there will be lots of food being served, and you know the Germans, it comes with beer.

"Down here (Sarawak), it has always been promoted as Oktoberfest and not as a beer festival. It is Oktoberfest, I don't see any problem with it because it is a celebration of culture," Abdul Karim told reporters after chairing a meeting Thursday on the Sarawak Regatta to be held here on Nov 17-19. 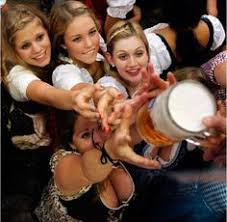 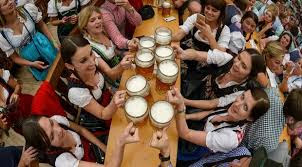 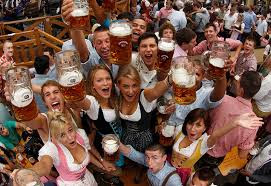 Its chairman Chong Chieng Jen said the ministry should capitalise on the cancellation of Oktoberfest and the Better Beer Fest by the local authorities in the Klang Valley following pressure from Islamists.

“The significance of having such events held in a grand scale in Sarawak is not only to boost our tourism market, but more importantly, it will showcase to our counterparts in Peninsular Malaysia, our racial harmony and thriving multi-racial and multi-cultural society,” he said.

He said besides promoting Oktoberfest, the state should also consider promoting Sarawak’s tuak or rice wine.

Advantages of ensuring a party like PAS stays zero in Sarawak and UMNO stays out.

That's what Penangites should strive for, when then we can have our own beer shindig. 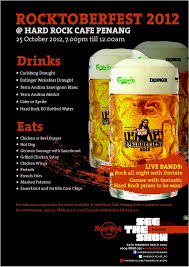 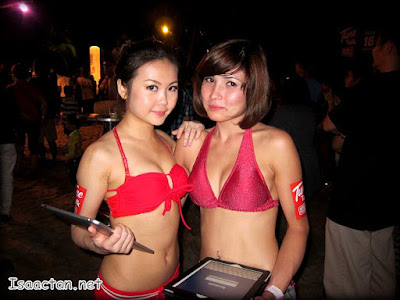 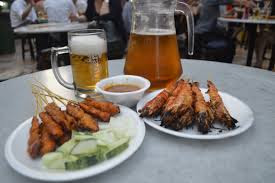 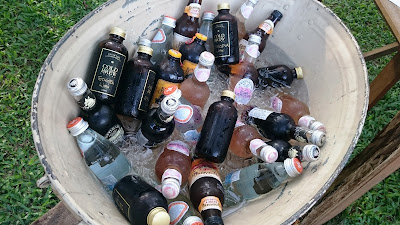 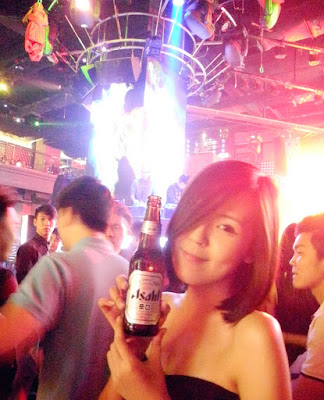