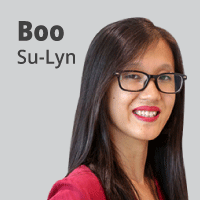 Even worse than acquiescing to religious fundamentalists, Parti Pribumi Bersatu Malaysia (PPBM) actively engaged in the same bigoted campaigning as their rivals by launching a petition to ban all beer festivals throughout the country.

On the campaign by the ketuanan Pribumi Youth AGAINST having beer festival in Malaysia, see my previous post Pribumi Youth: Beer Fest could lead to Gay Fest in which activist Siti Kasim was reported to have chewed up Pribumi youth chief Syed Saddiq for the latter's online petition and political expediency over and above his necessary Malaysian balance and fairness as a Pribumi politician, or he can f**k off to PAS.

Syed Saddiq youth gang had told us to "reject the culture of holding liquor festivals in public spaces", saying that it could even lead to "gay festivals" being organised in the future.

I suppose Syed Saddiq and mates might be thinking that if you, a male, were to drink more than a pint, your kok and bola-s may drop off, while if you, a female, were to drink a mere half-a-pint you may suffer some form of womanly defects leading you to become a lesbian.

The silence of PH component parties PKR and DAP only means that they condone the petition by Armada Selangor and have no issues with such extremism being a part of the coalition’s proposed policies, should it win state or federal power in GE14. Muslim party Parti Amanah Negara (Amanah) has also said they do not support beer festivals.

There is no more denying that Pribumi has been lording over PKR and sadly for my DAP mateys, the DAP. Even Pribumi Youth has a far bigger say than the DAP ADUN in Selangor, and Lim KS has the bloody shameless cheek to commend Syed Saddiq as a future PH youngest minister.


On the BN side in Selangor, MCA is caught in a similar conundrum and was forced to lodge a police report when Umno threatened to protest against the German festival in Klang.

Hmmm, from what Su-Lyn has just written, it appears that in Selangor the MCA at least has some balls compared to boe-lan-hud PKR and DAP there. What a pack of pansies being led by the PAS' kok-sucking Azmin. Shame on you guys. 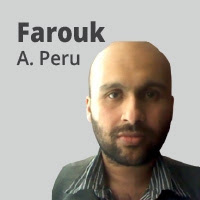 When DBKL refused to grant a permit for the Better Beer Festival last month, questions arose about the basic freedoms granted to Malaysians.

Are we really free as a modern democracy should be? Or are we under the care of a nanny state that intends to control our every move?

Worse still, are we pawns of political puppet masters who play off sections of the population against each other in order to score political points? Is any kind of alcohol-related festival prone to some kind of terrorist attack and thus too dangerous to be held?

However, the issue which interests me is the argument that Oktoberfest should be banned because all religions oppose alcohol consumption. [...]

This has been a fallacy or an outright lie promoted by Syed Saddiq and his mates - see FMT's Selangor PPBM Youth starts petition against alcohol-based events which reported that The Selangor PPBM youth wing also rubbished claims that it was meddling in others’ way of life by opposing Oktoberfest, saying that alcohol-based parties were not part of Malaysian culture.

What exactly is 'Malaysian culture'? Does ketuanan Pribumi Youth think it is ONLY Malay-Muslim culture and does NOT include Chinese and Indian culture?

Thus who the f**k is Pribumi Youth to say alcohol-based events is not part of Chinese Malaysian culture?

For a start, Oktoberfest is not meant for Muslims, like the Bible or gambling so Muslims are automatically precluded. But what about the others?

In the Oktoberfest related discourses on social media, those who are for the banning of Oktoberfest say that the others should follow the dictates of their own religions and thus avoid alcohol consumption. Is this correct?

A number of responses came from the non-Muslim camp. For a start, it is not true to say that religions other than traditional Islam prohibit alcohol consumption outright.

In the Far East, namely, China (including HK, Macau & Taiwan), Japan, Korea's, Mongolia and Vietnam, drinking (alcohol) by their people is in fact part of their socio-religio culture (exceptions to evangelistic Christians and Muslims there). In fact, alcohol in the form of wine (rice wine, sake, soju, etc) are served by Easterners as mandatory votive offerings to their gods, spirits, ancestors and departed relatives. 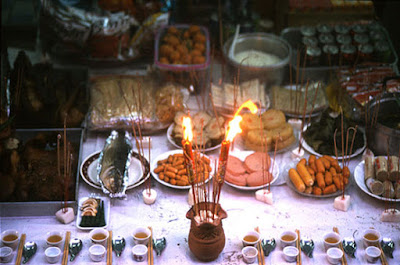 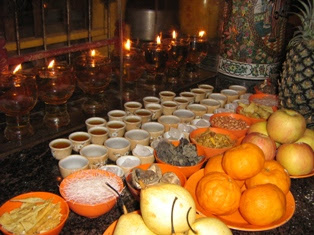 And even in Buddhist countries like Thailand, Cambodia, Laos, Myanmar and Philippines, drinking is okay. 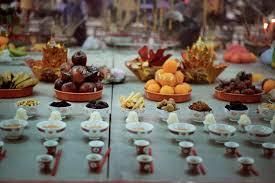 If Pribumi Youth campaigns against alcohol consumption for election purposes, namely, to win votes from the Muslims, then Syed Saddiq and his Youth members are a bunch of exploitative hypocrites.

If Pribumi Youth campaigns against alcohol consumption for their religious observance, I congratulate them on their Islamic piety, but must warn non-Muslims that voting for Pribumi, who has shown an arrogant and unwelcome intrusion into our non-Muslim value-systems and lifestyles, and who has the brazen temerity to decide on what our culture should be, is akin to voting for PAS.

Non-Muslims, you have been advised. Voting for Pribumi and any anti-Beer-Fest political parties would be at your own choosing and risk.

But Syed Saddiq must not interfere in non-Muslim affairs especially our socio-religio-culture which he can learn more of in Oxford.