Huh? Wasn't Mahathir the bloke who refused to give the oil royalties to Kelantan in the first place? 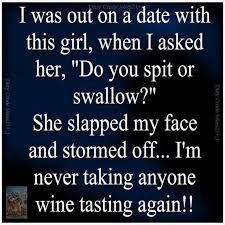 Looks like he is now swallowing his own spit?

For years I have been annoyed with reporters who wrote "He made a 360 degrees turn from his previous stand" which actually meant he pusing and pusing and pusing until he returns to his usual position, thus there was NO change in final direction (a man facing North would after a 360 degrees turn be facing North again), when they had wanted to indicate so-&-so had made a volte-face change to his or her previous position. 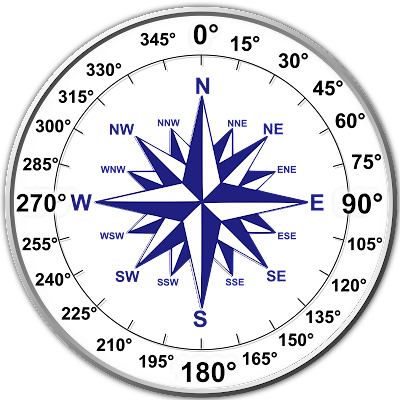 Those reporters were mathematically challenged, not unlike Hannah Yeoh who in 2008 supported Anwar Ibrahim's 916 bullshit when cold reality told us that AAB's 140 MPs were far greater than Pakatan's 82 after the 2008 GE.

But oh no, that did not deter Hannah who had the temerity to write an open letter to argue why Anwar was correct to demand that AAB resign from his PM position, wakakaka.

Anyway, when a politician completely changed his or her stand from a previous position, like from 'absolutely no royalty for Kelantan to plenty of oil royalties for Kelantan', wakakaka, what those reporters would/should have written would be "He made a 180 degrees turn from his previous stand" (from facing North to facing South).

So Mahathir would now be described as "... making a 180 degrees turn from his previous stand" on oil royalties to Kelantan. 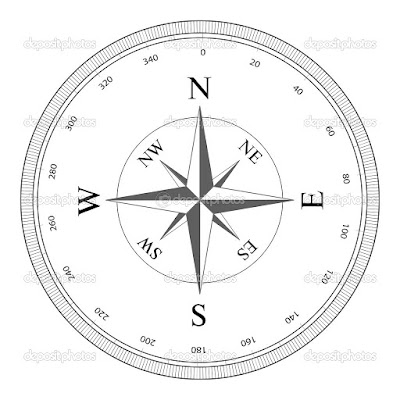 And you know election promises ain't worth a shit!