Rohingya - Made in Britain 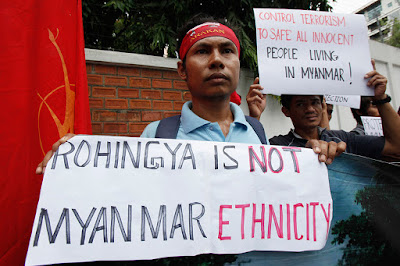 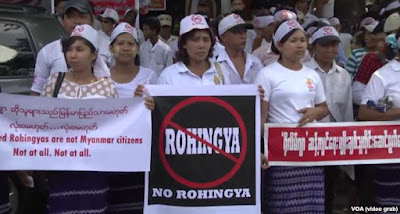 NEW YORK: The UN Security Council on Wednesday discussed the violence in Myanmar where clashes and a security crackdown by the military in Rakhine state have sent 18,500 Rohingya fleeing across the border into Bangladesh.

There was no formal statement from the 15-member council following the closed-door meeting but British Ambassador Matthew Rycroft said there were calls from council members for de-escalation.

“We all condemned the violence, we all called on all the parties to de-escalate,” Rycroft told reporters.

The clashes began on Friday after militants from the Rohingya Muslim minority staged deadly surprise raids on police posts.

Regarding above incidents, those Rohingyas have NOT been victims as such. Like most terrorist organisations (CPM? Tamil Tigers?), their militants started it without much strategic thinking, and now the general Rohingya population suffer.

Continuing with the FMT extract - The violence has left at least 110 people, including 11 state officials, dead and thousands of Rohingya have poured across the border to Bangladesh despite Dhaka’s attempts to stop them.

As I once wrote, the Rohingya people were originally from Indian-British Bengal which then became East Pakistan and today, Bangladesh.

After the First Anglo-Burmese war in 1826, the victorious colonial British encouraged the mainly Muslim Bengalis (already Pommie colonial subjects) were encouraged by their Pommie Overlords to migrate into the Arakan region (now called Rakhine State) of Burma - perhaps as part of the Pommie 'divide & conquer' colonial strategy. 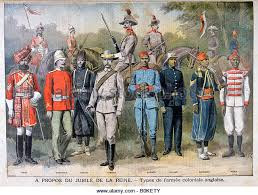 Like most British colonial flotsam (eg. Chinese and Indians in Malaysia, Indians in Fiji and Africa, etc), the Rohingyas are particularly not welcomed at all in Myanmar.

Unlike Chinese and Indians in Malaysia, the Rohinyas have found assimilating or integrating with Burmese either too difficult or too unpalatable (not unlike Jews of medieval and pre-WWII Europe who lived in socially-insulated Jewish communities)

And in turn, the Myanmarese (or Burmese) do not want the Rohingyas, I believe for three reasons, namely:

(a) as the FMT news have indicated, the Rohingyas have not exactly 'angels' in Myanmar, and that's only the most recent incidents, one out of several hundreds if not thousands of such incidents throughout the years of domicile in Burma.

Like descendants of Indian migrants in Fiji, the Rohingyas have been racially arrogant and ethnically aggressive to the local Myanmarese in Rakhine State, ill treating the Myanmar indigenes,

(b) as 'imported' Muslims living in a predominantly Buddhist country, history saw the Rohingyas giving their loyalty to what was East Pakistan (Bangladesh today), with Rohingya leaders asking Ali Jinnah in the 1940's to incorporate the Burmese Arakan State into Pakistan.

But Ali Jinnah wisely refused to interfere in Burmese affairs. That then galvanised the Rohingyas to attempt to secede Arakan from then-Burma to form their own Islamic State, hence

(c) the Rohingyas were and presumably still are NEVER loyal to Myanmar. That feeling of alienation has been reciprocated kau kau by the Myanmarese. 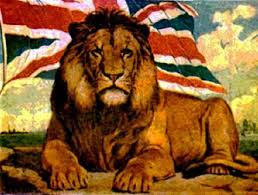 The very term 'Rohingya' has been a continuation of an older term 'Rooinga', an attempt by the Muslim (Indian) Bengalis to establish a distinct identity for themselves (like many Jews in medieval and pre-WWII Europe especially in Poland) and to also identify themselves as indigenous to Rakhine State.

Thus I personally don't have much sympathy for their predicament. They chose to be different, thus they should not grumble or cry when they are treated as such.

Today everyone knows Myanmar wants all of all 1.3 million of them out a la ethnic cleansing and would you believe it, Bangladesh does NOT want them too.

'Ethnic cleansing' does NOT automatically mean 'killing' them a la Holocaust, and would also include getting rid of them (expelling) from Myanmar a la the Indian Partition of 1947 (alas, not a good example).

Since both Myanmar and Bangladesh do not want them, and they are good ultra conservative (even militant) Islamists, I would recommend they migrate to Islamist countries with syariah-hudud laws or syariah-hudud practice such as (i) Aceh, (ii) Mindanao, (iii) Saudi Arabia, (iv) Sudan, (v) Somalia, (vi) Brunei, etc etc etc, ... or even (v) Pakistan (but alas, the Pakis will hate these former Bengalis, children of Sheik Mujibur Rahman, the late father of today's Bangladeshi PM Sheik Hasina).

If Bangladesh does NOT want them, I doubt any of the named countries will. Nonetheless they should become the principal concern of Britain as it was colonial British India which had encouraged their ancestors to move into Arakan (Rakhine) in Burma.

The Rohingyas have been a Pommie introduced problem and should seek a Pommie solution. 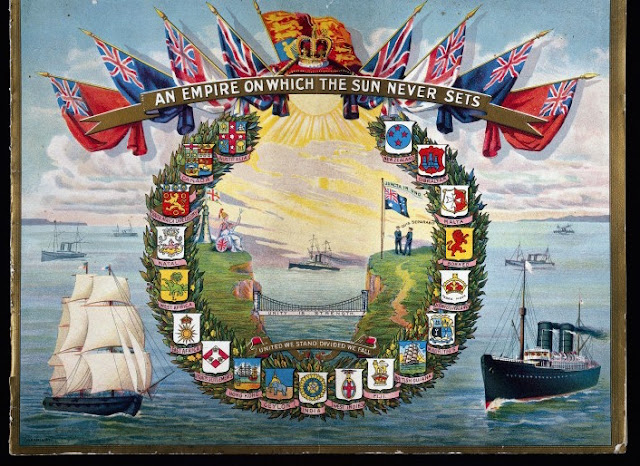