“Everyone has to join hands to defeat Barisan Nasional, and Hindraf has taken the first step,” he said in reference to recent talks between Hindraf leader P Waythamoorthy and PH chairman Mahathir Mohamad.

The talks centred on the prospect of Hindraf becoming PH’s fifth component or an affiliate of it. Speaking to newsmen, Mahathir said the Hindu-based NGO had an important role to play in the opposition machinery.

Zaid told FMT that PH might need Hindraf’s help in addressing the needs of marginalised Indians if the coalition were to take over the government.

Asked if he thought people would be reluctant to accept Waythamoorthy, he said the Hindraf leader needed to be judged by his actions.

Mahathir can't get PAS so has gone for Hindraf.

And why should we vote for politicians who misappropriate and misuse the good names of Allah swt, Prophet Mohamad (pbuh), Yahweh, Jesus, Krishna Shiva & Brahma, Gotama Buddha, etc. 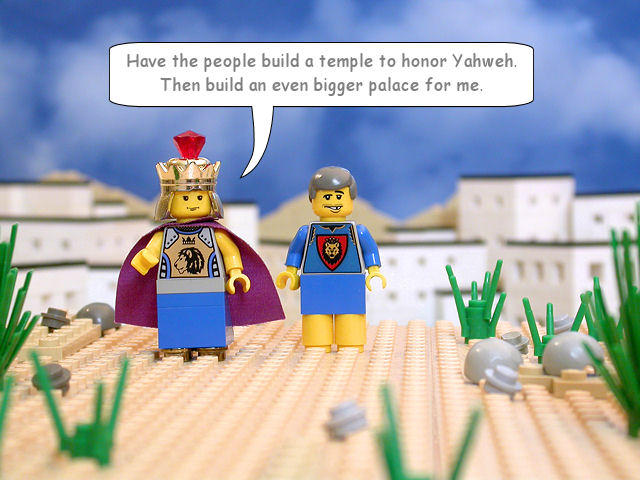