Patriotism of some Muslims? 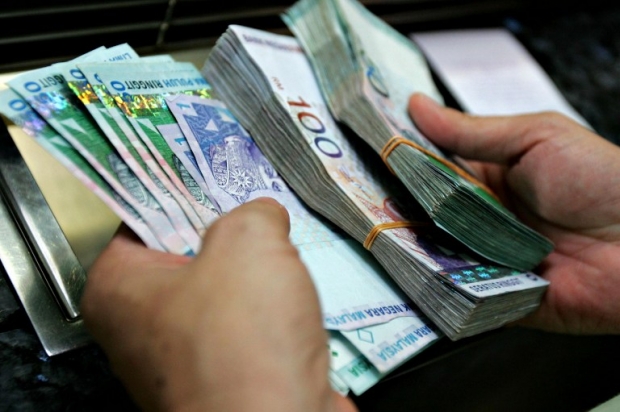 
Quoting a source, the English daily said Wannady, also known as Abu Hamzah Al-Fateh, had amassed at least RM100,000 in a short time, and that he had received at least RM8,000 monthly from IS sympathisers nationwide.

“The bulk of the cash has been used to cover his expenses in Syria.

“Authorities learnt that Mohamad Wanndy, also known as Abu Hamzah Al-Fateh, had used the funds to settle his debts and those of his wife,” the source was quoted as saying.

Wannady is considered the “puppet master” of IS operatives in Malaysia since last year.

Wannady has given directives for local IS operatives or sympathisers to perform lone wolf attacks, The Star reported, quoting another source as saying that the militant was not willing to get his own hands dirty.

“He has been urging militants in Malaysia to perform lone wolf attacks and even become suicide bombers, but there is no evidence he himself is involved in any fighting in Syria,” the source said.

Intelligence indicates Mohamad Wanndy has arranged dead drops to directly financing attacks in Malaysia and also channelled some RM6,000 to the three militants who were planning an attack here on Merdeka eve.

“It is his number one goal to launch a high-scale attack on home soil as a form of retaliation over the arrests of IS militants in the country,” another source was quoted saying.

This man could be analysed as possessing the following nasty characteristics:

(a) he has been totally unscrupulous, exploitative and selfish, using collected donations for IS for his own use, to cover his personal expenses (I bet, at high styled living conditions too) and to service his own and his wife's debts - for a moment I thought he might be under another name such as J-Lo? ... but alas, he is a Melayu,

(b) he is a sneaky coward, egging others to plan attacks and be suicide bombers, while keeping his own balls clean, safe and under wraps,

(c) he hates Malaysia, because his No 1 aim is to launch a high scale attack on and in his own country Malaysian, and

(d) like many in Malaysia, he dreams of being an Arab, wanting to be known as Abu Hamzah Al-Fateh instead of being Mohamad Wanndy as he was borned.

A f**king useless totally unscrupulous coward, yet he could receive RM8,000 per month from local donors. Who says we are poor? Maybe only only one of my pro PKR readers who loves to talk bad about Malaysia. 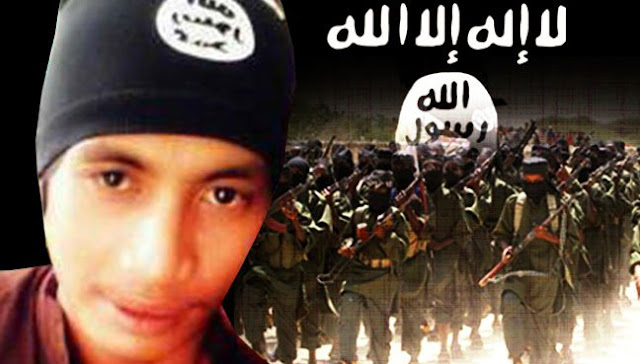 FMT described the 26-year old Malacca man as "... said to have funneled RM6,000 to three militants planning to attack the Kajang police headquarters, a temple in Batu Caves and nightclubs in the Klang Valley on the eve of Merdeka Day.

The report said family members had described Mohamad Wanndy as a vindictive loner who holds grudges and who will exact revenge on anyone who has wronged him."


A born loser who probably lepak-ed in his home town and schools, and rejected kau kau by women, he became a social outcast, a pariah so to speak.

But I am just flabbergasted, firstly, at people wanting to donate money to such a pandai-bohong f**king coward and an unscrupulous selfish scumbag, secondly, at the number of 'local' donors that could marshal up RM8 grand per month (now, who was complaining about oru silver-medallists getting a pension of RM3 grand a month?), and thirdly, at those moronic donors who were willing to countenance attacks on our own Malaysia.

Are these evidence of the patriotism of Malaysian Muslims? Just how falsely preached religion has blinded their eyes. Maybe they should migrate to Saudi Arabia, Syria, Aceh or Brunei, or the Antarctic where they'll have wonderful time circumcising penguins like a Terengganu idiot?

Such unmitigated morons. They have been worse than Malaysian pigs - at least those unclean animals have some use to members of the public.

The police have a difficult chore, not so much to contain the wannabe Arab, Abu Hamzah Al-Fateh, and arrest his ilk, but far more importantly, to find out who his stupid feral cruel donors have been.