Wakakaka, I'm back after more than 3 weeks on the road (hence my short posts with smaller fonts sans photos, pictures or links).

Thought I might start off with some political snippet ;-). Here goes:

The fallout from the diplomatic immunity case involving a Malaysian diplomat accused of sexual assault is being felt in the New Zealand administration with the country's Ministry of Foreign Affairs and Trade (MFAT) today apologising to its government for the way it handled the matter.

I believe Warrant Officer Muhammad Rizalman Ismail would be better off standing trial in NZ rather than being investigated by a Malaysian military Board of Inquiry, wakakaka.

From coments read in TMI, Muhammad Rizalman has already been found guilty (by the readers) until proven innocent, and probably by readers of other online news media, wakakaka, and if assess as innocent by the military Board of Inquiry, will still be found (in fact, even more) guilty by the readers, wakakaka again.

Incidentally, on diplomatic immunity, the USA has been the greatest culprit of all and thus most hypocritical in the following case of an Indian consular officer.

We have been following the very recent case of Indian consular official Devyani Khobragade who was, as reported, detained, hand-cuffed, strip searched, DNA swabbed and held in a federal holding cell in New York. She was arrested on charges relating to allegations of non-payment of minimum/prevailing wage (as per US laws) and for fraudulently lying about the wages to be paid on a visa application for her domestic worker. 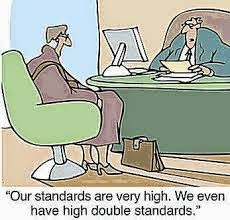 Yet when it came to a marine officer in Bucharest with an alcoholic reading of 0.09% jumping a red traffic light in his car, hitting a taxi, and killing (yes, killing) the popular Romanian musician Teo Peter, the USA lifted him out of Romania and refused to waive diplomatic immunity for him to be trialled in the country of his crime. Likewise, American diplomats in Kenya and Pakistan, the former killing someone in a traffic accident and the latter a CIA officer shooting and killing two Pakistanis and another in a road accident killing a Pakistani were lifted out of the two countries. No compensation was ever paid in all four cases. 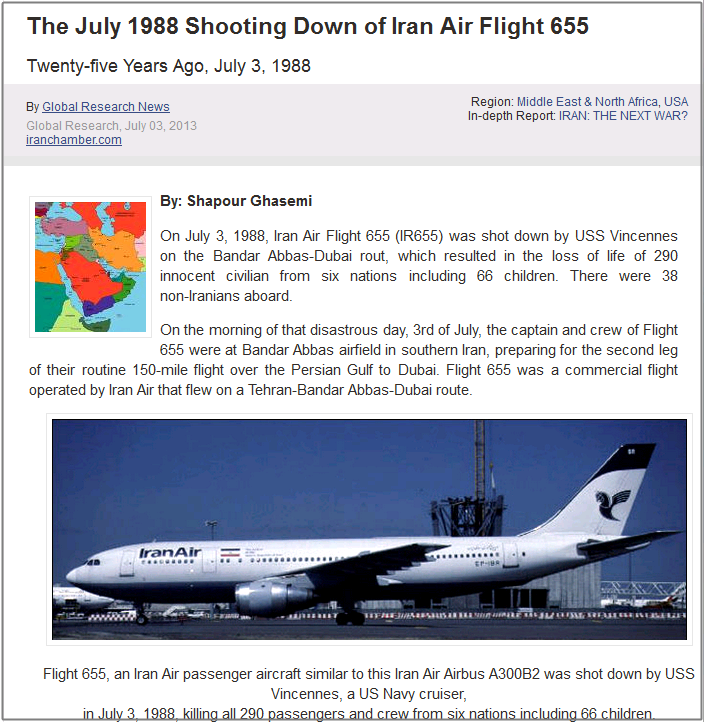 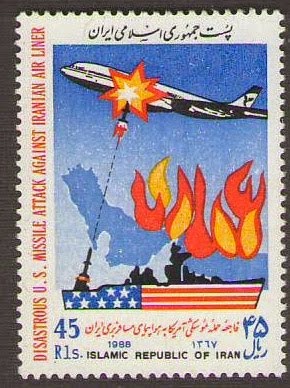 Hmmm, maybe the USA reckons killing foreigners is not a crime, unlike a foreigner underpaying a domestic help.

Anyway, back to New Zealand - this has been a country which would even fine the driver of the PM's car and the two police outriders for speeding, even when the PM was in that overspeeding car, wakakaka - read SMH's Court fines NZ leader's motorcade for speeding, so what the f* more with a foreign diplomatic accused of sexal assault and bulgary.


(2) Malaysia-Today - Who are you calling extremist?

Stalin was a patriot and hero, until he turned on the west. Then Stalin, too, became an extremist and terrorist but only because he was no longer America’s friend.

Prime Minister Najib Tun Razak is a good man to the United States, Britain, Singapore, etc., because he is pro-American. Because of Najib the United States has a secret defence treaty with Malaysia and they conduct secret joint-trainings.

The day that Najib becomes pro-China and condemns America will be the day he becomes a bad man and the United States will give Bersih and the other anti-government NGOs plenty of money to support their effort in trying to topple the Barisan Nasional government and replace it with a Pakatan Rakyat government.

Good/bad, extremist/terrorist and patriot/hero are mainly a matter of opinion. Was Chin Peng a good man or a bad man? A Muslim who dares fight in the jihad against an evil government is not a bad person or an extremist/terrorist in the eyes of a fundamentalist Muslim. He would be seen as a true Muslim, just like how many Chinese view Chin Peng, a patriot.

The following 'terrorists' went on to become presidents (or political equivalents) of their nations:

and the greatest 'terrorist' of them all:

Hey, AG,shouldn't this be a case of sedition too?

Pergi mampus, celaka, kutuk, laknatan, haam-kar-ch'an, perhaps even sial will all soon be legally prohibited words in Malaysia, unless uttered by UMNO, Utusan, Perkasa, ISMA and the usual mob, wakakaka. 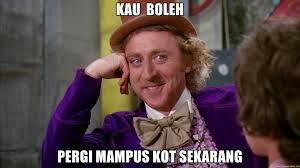