The judge who will be judged by Allah swt 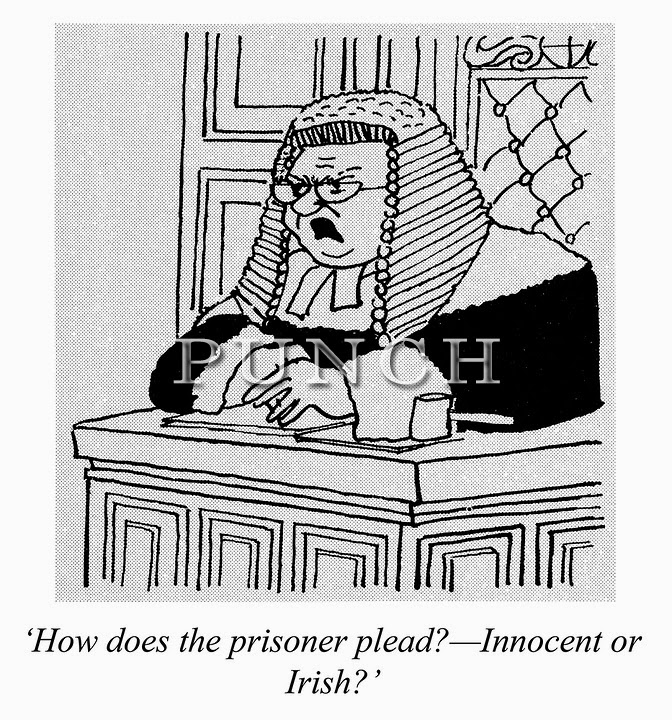 Former chief justice Abdul Hamid Mohamad has been called a 'liar, racist and an extremist' by Penang CM Lim Guan Eng for saying the position of Islam is under threat in Penang and for claiming a former Penang mufti had told him (meaning it was no-name dropping hearsay) it was hard to get allocations for Islamic activities in the state.

Notwithstanding Lim GE's protestations, I wonder what Miss Muffet has to say about the Penang CM allegedly denying or being parsimonious in allocations to Penang Islamic activities, wakakaka.

Gopal Sri Ram, a former federal court judge who became famous for his statement to f**k the hell (kaytee's words, not his Lordship's, wakakaka) with stare decisis (legal precedence) regarding the original Adorna judgement which had apparently and shamefully legitimized land robbery, was reported by TMI to assert that the 'liar, racist and extremist' had revealed his racial and religious prejudice in a decision on a civil case which he heard as a High Court judge in the 90s. [...]

In that case, a bank had sued two business partners, a Malay and an Indian, who had stood guarantors for a loan. Both the defendants relied on the defence that their signatures were forged by a third party.

Sri Ram told The Malaysian Insider that Hamid, who had written the judgment in Bahasa Malaysia, accepted the claim by the Malay defendant because "as a Muslim he would not tell lies".
"He, however, did not accept the allegation of the Indian. The bank and the Indian appealed to the Court of Appeal. [...]

Legal judgement is one thing but for a judge to say he would accept a Malay's word just on the basis of the defendant's religion, while rejecting another defendant's statements (in the same case) because he was a Hindu is frighteningly indicative of the judiciary loss of direction, at last some members of that once hallowed organization.

And for such a self-asserted Muslim, not unlike RTA and those leaders of ISMA, I wonder how he will dare to face Allah swt in the hereafter? 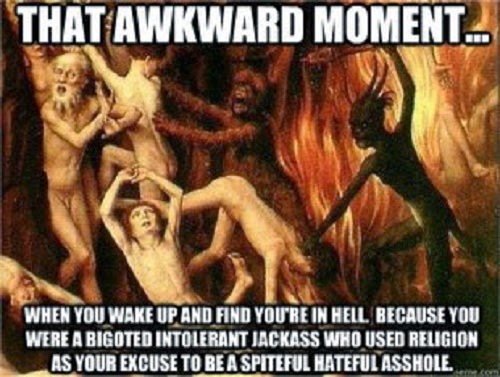