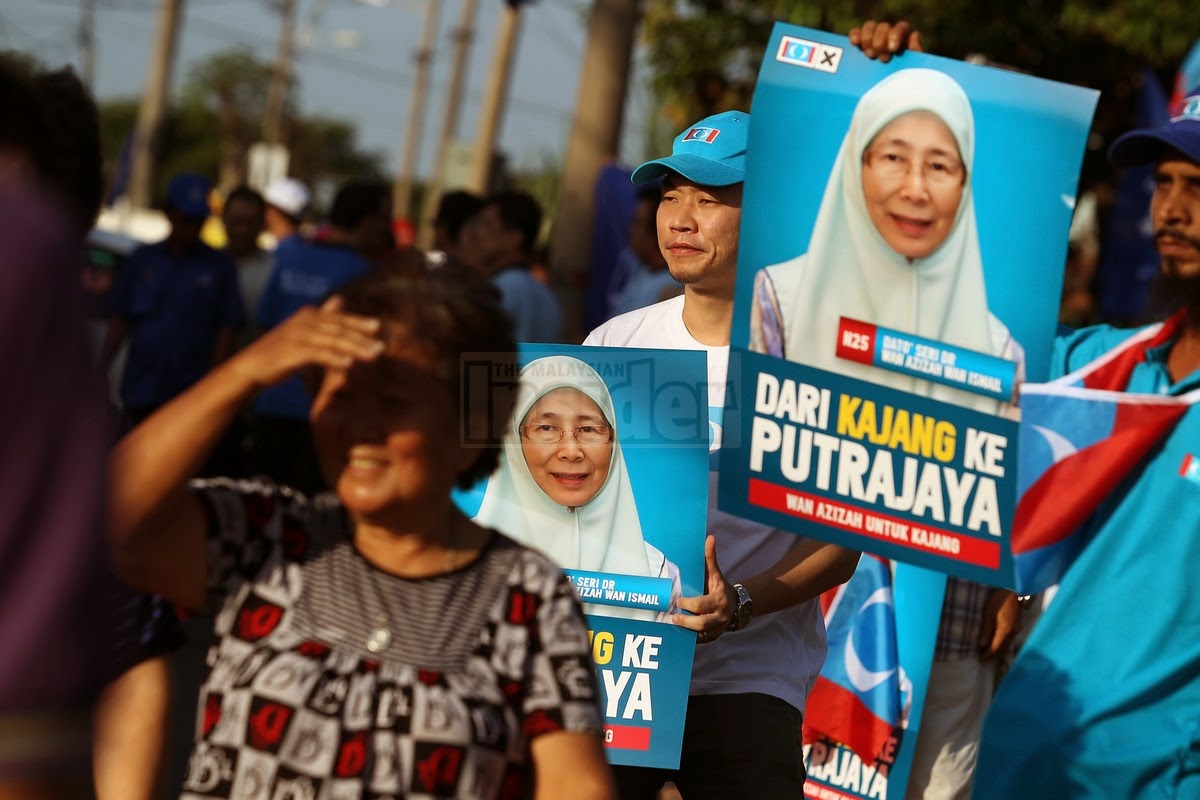 Anwar said he would step aside as state economic adviser if Dr Wan Azizah was appointed as MB.

"I don't think I will have any role and I will not continue as economic adviser if Azizah becomes the MB‎."

What did Anwar Ibrahim mean by that?

Could it be one (or all) of the following?

We are aware that all's not well with the Pakatan state government of Selangor, more so with insidious sabotaging of the coalition's adhesiveness through religious issues, but alas, there have been more than willing captives to the baiting, with both PAS and the church sucked into it.

While BN has ownership of the majority of stupid statements, eg. Dr Wan Azizah is not a suitable candidate to be MB Selangor because of her haidz, we know too that Pakatan has been making some equally stupid statements, eg. PAS stating* women aren't suitable to be MB because they are women, a statement far far f^^king more stupid than the BN's moronic menstruation MB-debarment.

* The youth leader of a Malaysian opposition party has claimed the MH17 tragedy was God punishing Malaysia Airlines for serving alcohol on its flights and its “indecent” dress code.

Ahmad Tarmizi Sulaiman, the youth information chief of the opposition Pan-Malaysian Islamic Party (PAS), said the serving of alcohol, which is prohibited under Islam, and the dress code of Malaysia Airlines flight attendants' “cross the boundaries of Islam.”

From SMH, so congratulations to PAS for making world news. 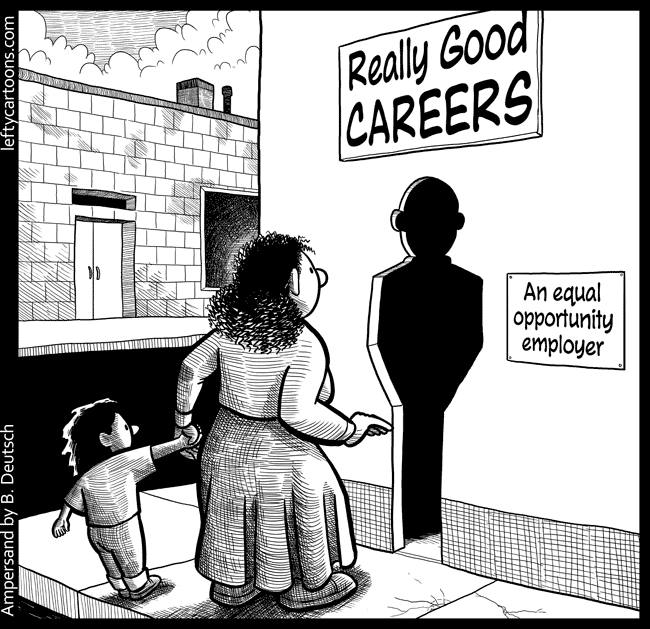 Doesn't Khalid Ibrahim know that he was selected/nominated as MB Selangor by his Pakatan coalition, and that when those who had nominated him has already lost confidence in him as MB, he should have the grace, dignity and conscience to pack up his bag and leave the state's CEO's position?

Why is he being so difficult to his own Pakatan colleagues, seemingly playing the jilted bloke by his uncooperative and almost hostile un-Pakatan attitude, which may suck them into a snap state election?

Does he want a showdown by what he meant, perhaps expecting HRH to then dissolve the DUN and bring about a new election? Read TMI's Selangor risks snap polls if Khalid ousted, say lawyers.

Has he been so 'advised'? Anyway we will see soon. 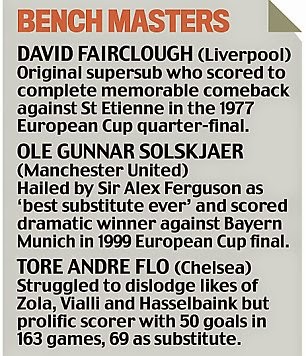 Admittedly, Khalid Ibrahim has by then not helped much in this respect (of Pakatan especially DAP losing confidence in him) by his 'solo' behaviour as MB, which according to Pakatan perception, has nasty whiffs of being 'maverick'. For more, read
Selangor saga shows PKR's ketuanan mentality?

Who knows, maybe he believes that he was voted directly by the people into the chair like a presidential candidate, and therefore is above and immune to the voice of his co-Pakatan ADUNs, especially the exco?

As I had previously commented on in my Khalid Ibrahim in political peril? post:

Khalid Ibrahim has discovered his personal 'enlightenment', perhaps that in the state of Selangor and under HRH's aegis, he is indispensable, irreplaceable and 'almost' presidential in stature - 'almost' because he still knows he must not be too big-headed to believe he could do without HRH's favour.

Khalid's pathetic pseudo-presidential declaration so irated DAP's Gobind Singh Deo, son of my hero Bhai Karpal, that he 'urged' (a polite euphemism for 'f**king demand', wakakaka) the Selangor MB to bloody well clarify the statement that he 'listens to criticisms from the people more than from party leaders and politicians'.

Gobind said: "Khalid must not take things for granted. I ask him to respond and clarify matters."

... and that he 'listens more' to an unknown, unquantifiable 'his so-called people'. 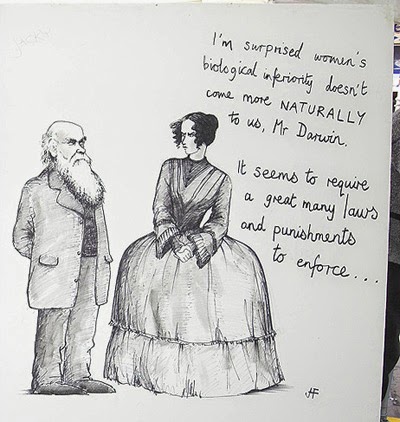