(1) I wonder whether my post Führer der Bocorites, Sieg Heil just a mere 5 days ago might have triggered in UMNO a renewed interest in a topic requiring M-alliteration, to wit, Menstruations Mesmerize Mafulat-ish Moronic Mindless Motherless MPs in Monkey Mansion, or MPs Made Mad by Money, Moon, Menstruation & MB.

(2) Could it be true, oh those wild rumours that Malaysiakini's Nigel Aw may well received a royal award for his exceptional journalistic skills. But it might just be a case of building sand castles in the sky? 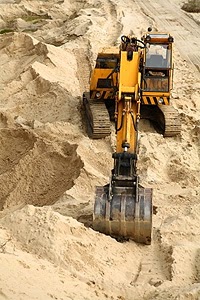 (3) Minister says YES to incinerator because safe enough to put one even in Putrajaya.

kaytee supports him and says: go ahead then, put it in Putrajaya, but NO thank you, not in Kepong.

(4) Road-raged Peugeot driver says NO to Chinaman, and nice Ah Peh says NO to lodging police report against one woman.

But many say YES to police report against the NO woman. Wakakaka.

(5) Meanwhile, UMNO says NO to menses, KJ says NO to just one woman (different woman to Ah Peh's, wakakaka), but good olde PAS just says NO to woman, any woman - and did you expect otherwise?

(^) But kaytee and gang say YES YES YES to the following women: 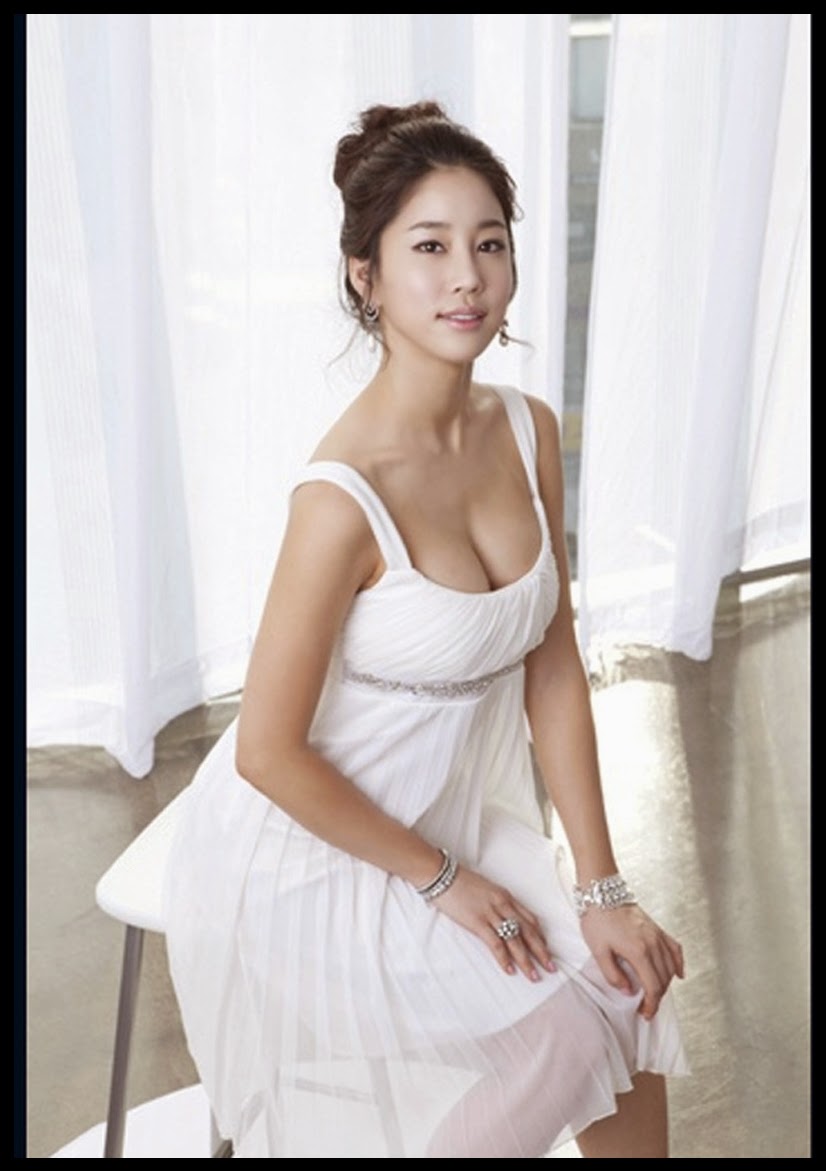 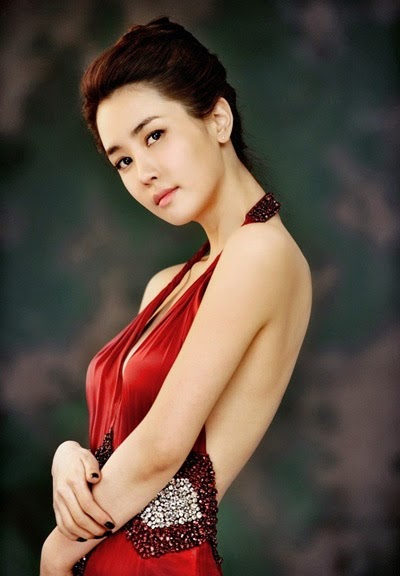 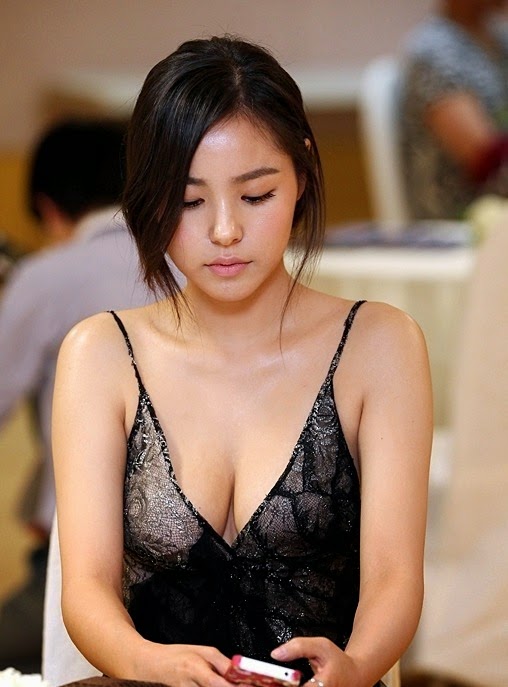 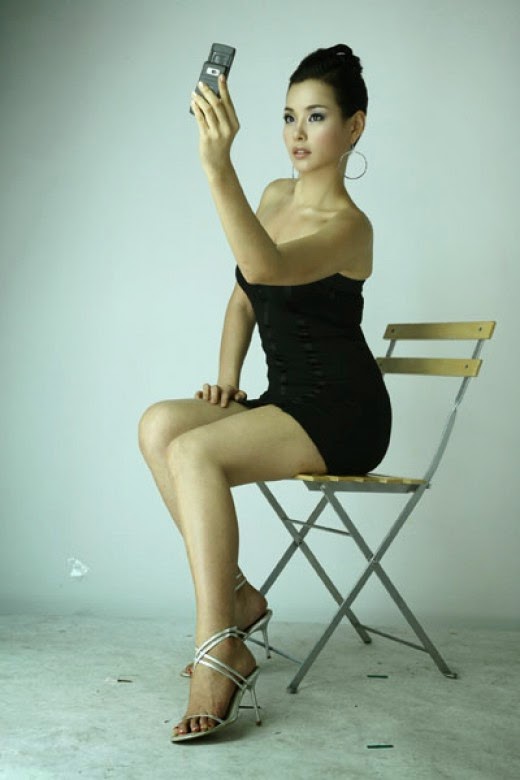 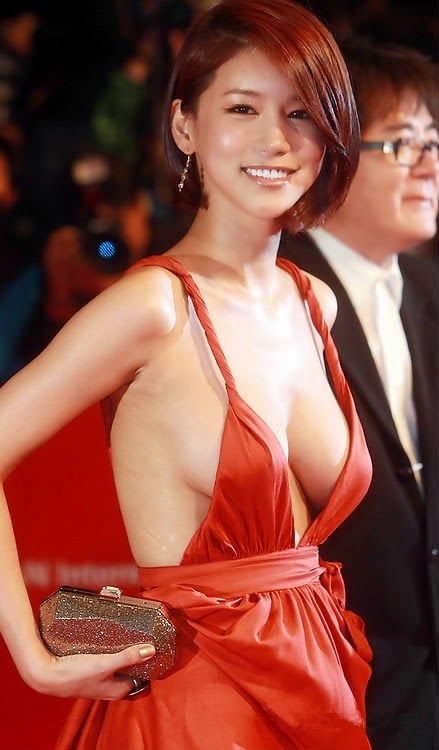