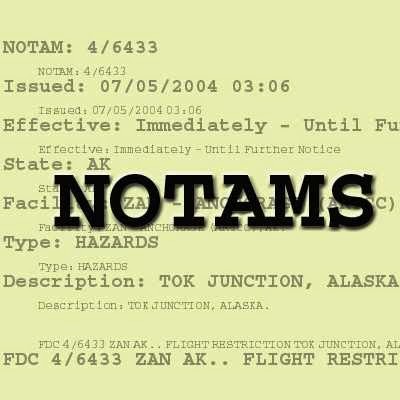 2 days ago one of my visitors (Anonymous) to my previous post Malaysia's Annus Horribilis posted this FAA Notam or Notice to Airmen (where airmen means pilots and/or navigators):

POTENTIALLY HAZARDOUS SITUATION - UKRAINE AIRSPACE, PARTICULARLY OVER CRIMEA, THE BLACK SEA, AND THE SEA OF AZOV.

DUE TO THE POTENTIAL FOR CONFLICTING AIR TRAFFIC CONTROL (ATC) INSTRUCTIONS FROM UKRAINIAN AND RUSSIAN AUTHORITIES AND FOR THE RELATED POTENTIAL MISIDENTIFICATION OF CIVIL AIRCRAFT, UNITED STATES (U.S.) FLIGHT OPERATIONS ARE PROHIBITED UNTIL FURTHER NOTICE IN THE AIRSPACE OVER CRIMEA, THE BLACK SEA, AND THE SEA OF AZOV, WITHIN THE FOLLOWING LATERAL LIMITS

The last phrase 'WITHIN THE FOLLOWING LATERAL LIMITS' was accompanied by a set of coordinates (follows), which meant that it was a specific area and not the entire Ukranian airspace (as we shall see soon in this post) - regrettably I don't have an Ukraine map to chart out these coordinates:

However, what is significant have been the rest of the Notam, which states (note the ones I highlight in bold red):

OPERATIONS ARE NORMAL IN ALL OTHER UKRAINE FIRS.

HOWEVER, U.S.OPERATORS AND AIRMEN FLYING INTO, OUT OF, OR WITHIN LVOV (UKLV), KYIV (UKBV), DNEPTROPETROVSK (UKDV), AND ODESSA (UKOV) FIRS, AS WELL AS AIRSPACE IN THE SIMFEROPOL (UKFV) FIR THAT IS OUTSIDE THE LATERAL LIMITS OF THE AIRSPACE OVER CRIMEA, THE BLACK SEA, AND THE SEA OF AZOV DESCRIBED IN THE FIRST PARAGRAPH OF THIS NOTAM, MUST REVIEW CURRENT SECURITY/THREAT INFORMATION AND NOTAMS; COMPLY WITH ALL APPLICABLE FAA REGULATIONS, OPERATIONS SPECIFICATIONS, MANAGEMENT SPECIFICATIONS, AND LETTERS OF AUTHORIZATION, INCLUDING UPDATING B450; AND EXERCISE EXTREME CAUTION DUE TO THE CONTINUING POTENTIAL FOR INSTABILITY. U.S. OPERATORS MUST REPORT SAFETY AND/OR SECURITY INCIDENTS TO THE FAA AT +1 202-267-3333.

THE SAFETY CONDITIONS IN AIRSPACE DESCRIBED IN THIS NOTAM AND THE NEED FOR THIS SPECIAL NOTICE WILL BE RE-EVALUATED BY 30 JUN 2014.

The Notam was good until 30 June 2014. I'm not sure whether there has been an extension to its time validity or a new Notam, but it seems the main concern in the above Notam had been the potential for air mishaps due to conflicting instructions from Russian and Ukrainian ATC's.

Today I read The Star Online and obtained the following chart which content, flying frequencies by airlines along the route taken by MH017, I had discussed previously, namely that MAS was not a reckless maverick which ignored air safety warnings and went about flying through a fire zone: 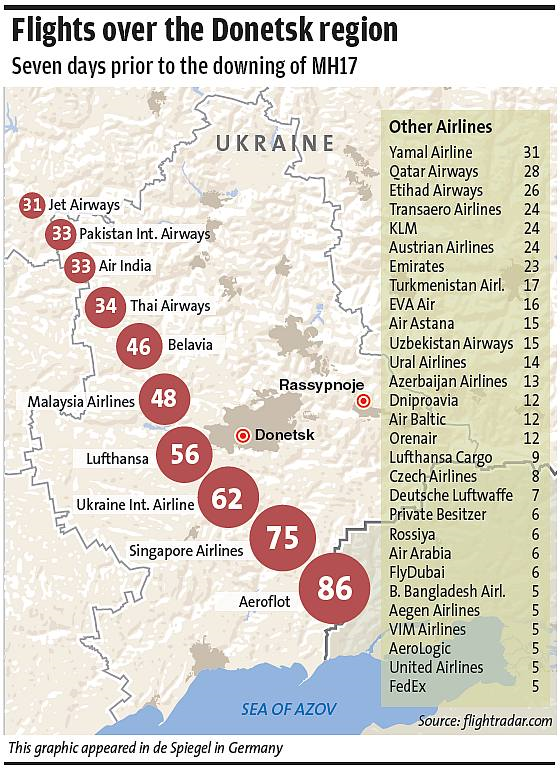 The numbers depicted alongside the named airlines indicated the number of times each had flown through Ukranian airspace along the same route as taken by MH017 in the preceding 7 days (prior to MH017 being shot down).

SIA and Lufthansa are both internationally renowned for their safety standards, and so are KLM (24 times), Emirates (23 times) and Etihad Airways (26 times). 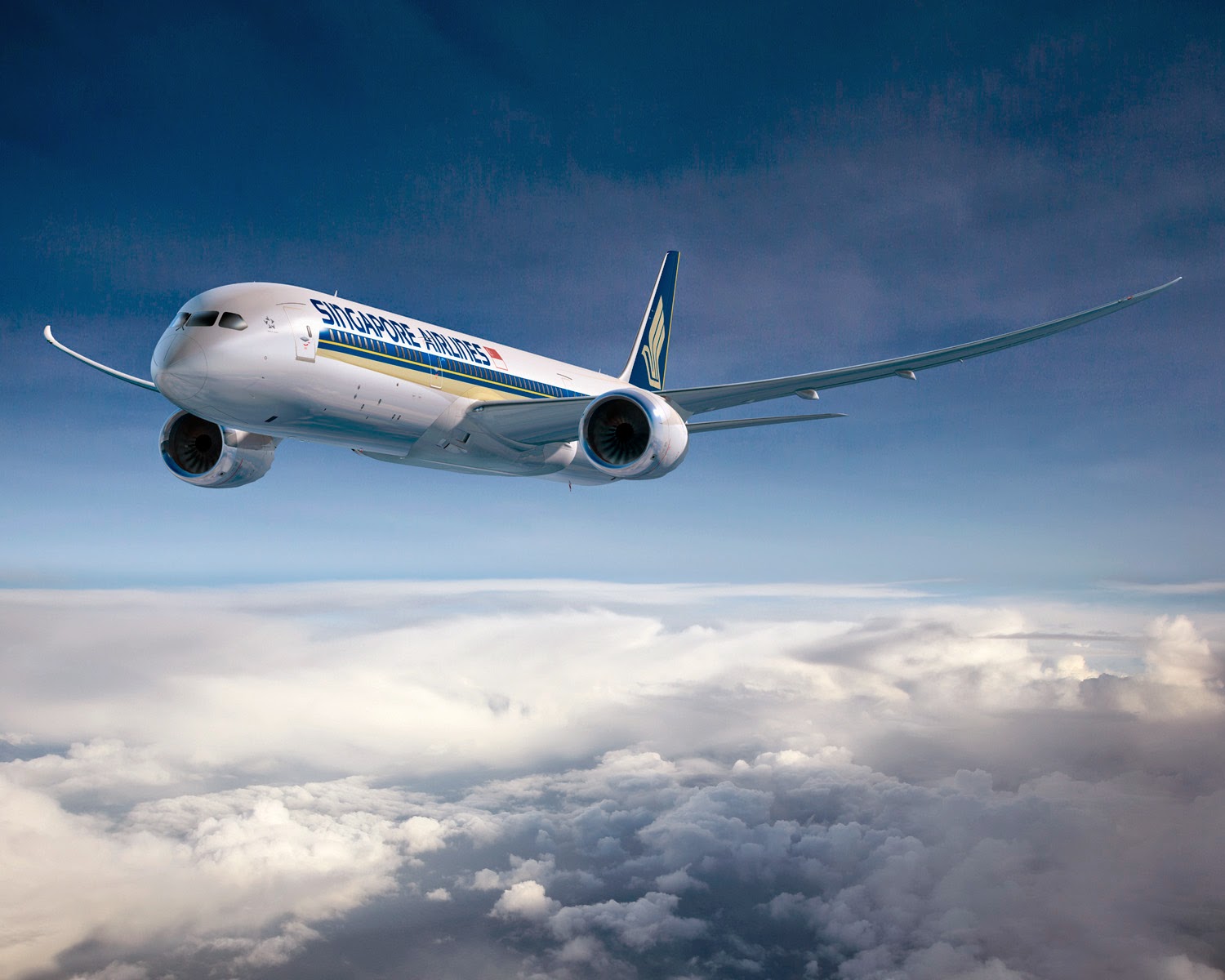 ... note in particular the two last airlines on the right hand sidebar, United Airlines and FedEx. They are US registered airlines. Each flew the route 5 times which meant the FAA Notam above was no longer effective or had expired. 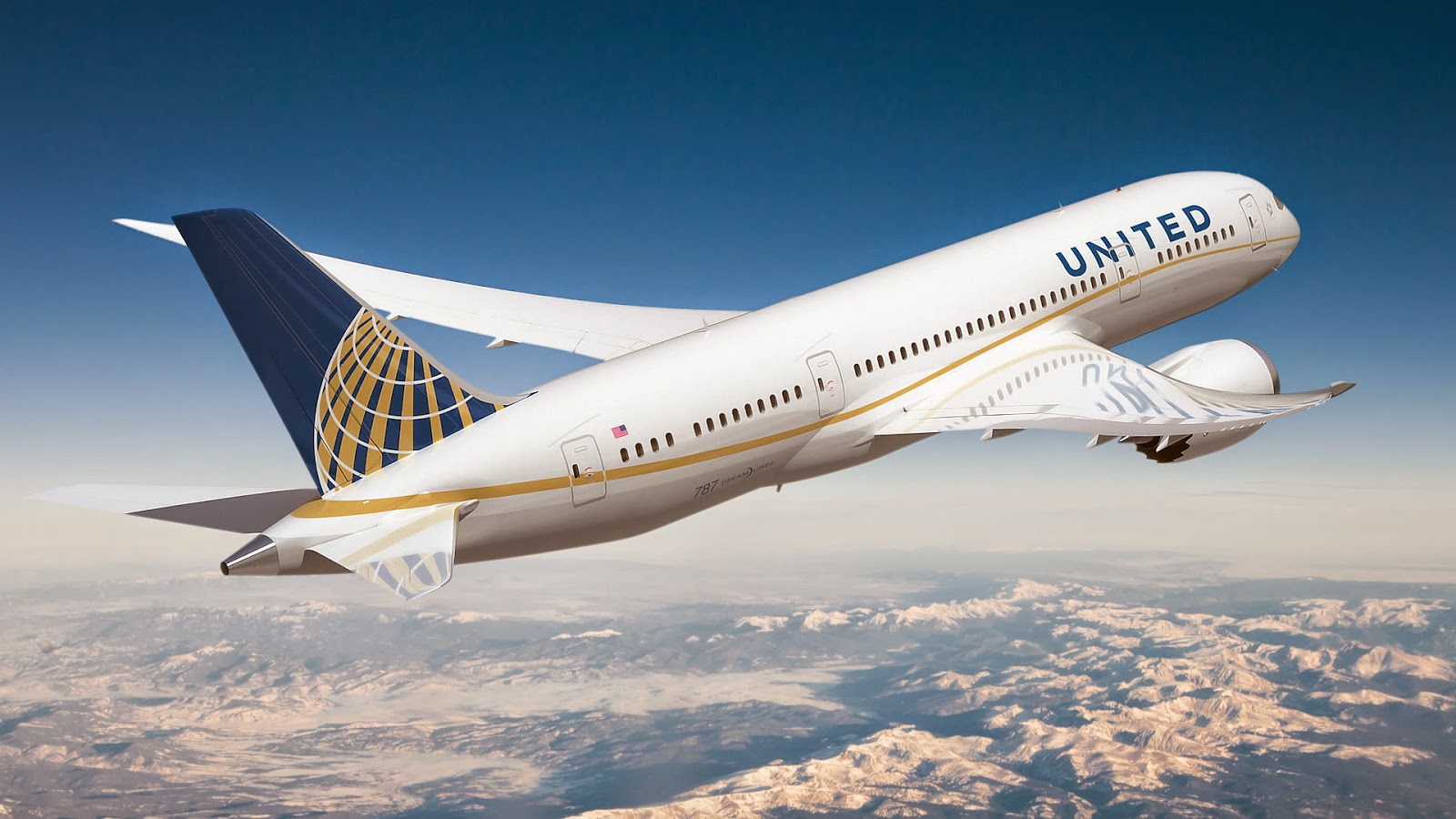 Despite the above facts, it's quite sad to know that some Malaysians still want to run down MAS, our own national airlines.
Posted by KTemoc at 11:25 am