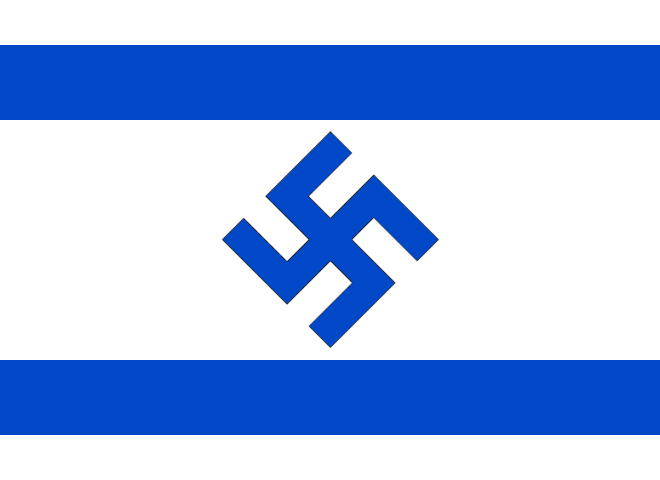 Mahmoud Abbas: "Israel does not recognize us as a nation and does not treat us as human beings."

Nazis did not treat Jews as human beings. The Jews were termed as untermenschen (subhumans). It seems today Israel under the Jewish PM Netanyahu is treating the Palestinians as untermenschen too.

Elie Wisesel, author of Night: “It is obvious that the war which Hitler and his accomplices waged was a war not only against Jewish men, women, and children, but also against Jewish religion, Jewish culture, Jewish tradition, therefore Jewish memory.”


Martin Luther King Jr: “Never forget that everything Hitler did in Germany was legal.”

Binjamin Netanyahu: "No international pressure will prevent us from acting with all power." 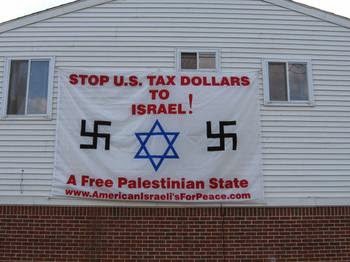 The UN's top human rights official has called for an investigation into Israeli air strikes on Gaza, on the grounds that the targeting of Palestinian homes – resulting in a high death toll among civilians, particularly children – could violate international law.

The warning from Navi Pillay, the UN high commissioner for human rights, came on the fourth day of Israel's bombing of the Gaza Strip and a rocket barrage of Israel by Islamic militants.

However, the Israeli prime minister, Binjamin Netanyahu said his government would not be deflected by criticism from abroad, refusing to rule out a ground offensive and vowing there would be more air strikes. So far more than 100 Palestinians have been killed, mostly civilians, including at least 23 children. More than 670 have been injured. There have as yet been no Israeli fatalities.

Pillay said her office had received "deeply disturbing reports that many of the civilian casualties, including children, occurred as a result of strikes on homes" in Gaza. "Such reports raise serious doubt about whether the Israeli strikes have been in accordance with international humanitarian law and international human rights law."

Pillay added that the "indiscriminate firing of rockets from Gaza" could also constitute a breach.

"Every alleged breach of international law must be promptly, independently, thoroughly and effectively investigated, with a view to ensuring justice and reparations for the victims," she said.

Netanyahu shrugged off foreign criticism and said the Israeli bombing would continue unabated.