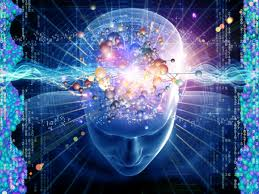 Sweetie Selena Tay is an amazing reporter (or journalist) for Free Malaysia Today. In one of her previous article Pakatan's 'shadow cabinet' list she claimed she could even speak with a non-existent Pakatan 'shadow minister', so shadowy that he seemed like a miasmatic mist of ........, wakakaka, okay lah ... mystery then, wakakaka. 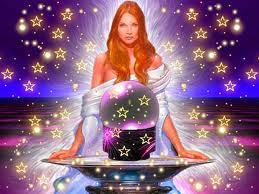 I had then commented her Pakatan shadow cabinet was a Kafkaesque joke – and if you don’t know the meaning of this word, ask Mr Manmanlai, wakakaka - with the potential for Pakatan to outdo BN in the numbers department. 15 ministries including shared deputy prime minister-ships were listed, with each having at least 3 if not more names, making a total of no less than 45 and probably exceeding 60. WTF!

Sweetie Selena admitted that her list has been compiled from a combination of:

(a) discussions with a Pakatan MP who wished to remain anonymous ...

... but who wakakaka, I suspect, was probably from PKR. As usual, by suggesting some key nominees in the secret list, he was pre-empting PKR's supposed allies from choice ministries wakakaka,

(b) observations from the performances and statements of Pakatan MPs ....., 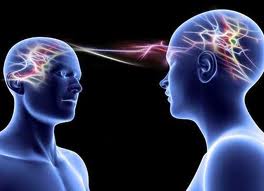 I was very cruel to her when I wrote: No, I won’t hold much store by the list that Sweetie has written, perhaps more to mitigate against the BN sting that Pakatan is still incapable of coming up with a shadow cabinet than it be a genuine secret Pakatan plan.

I hope she as a DAP member (so she claimed in her recent article) didn't/doesn't take my criticisms too badly as I had also excoriated another DAP sweetie, Hannah Yeoh, for being mathematically challenged in her support for Anwar Ibrahim’s 916 (Hannah took law, not maths so it's okay, wakakaka), as follows:


The saddest consequence of Anwar’s 916 debacle was a DAP sweetie like Hannah Yeoh being swept into that mesmerizing manmanlai miasmatic mist of malarkey – see my February 2009 post DAP should stop defending Anwar Ibrahim where Hannah stupidly wrote (yes, I support DAP but that doesn't mean I am like some people, blind as a bat wakakaka):

“Those who argue that the political crisis in Perak now is a taste of Pakatan Rakyat’s own medicine – a reference to Sept 16 – fail to see the key differences between the two.”

Leaving aside the different issue of Najib’s coup d’état in Perak which involved someone high up who should have stayed out of direct politics, Hannah Yeoh was stupid (and I hope the sweetie isn't now) to claim that Anwar had the right to demand AAB convene an emergency sitting of Parliament or to press for the dissolution of Parliament to make way for fresh elections.

WTF for, just after an election where AAB’s BN trounced Pakatan by 140 seats to 82? Was she mathematically challenged?


Surely this calls for the use of that wonderful Indonesian word anéh as in anéh bin ajaib (extremely strange, wonder of wonders) wakakaka.

Hey, maybe sweetie didn't write it and I was, no not psychic, but psychedelically hallucinating, wakakaka. Hmmm, I wonder whether she read my post, wakakaka.

Never mind, but incidentally, just where is Hartalmsm when you need them? Busy attacking politicians like Lim GE, I suppose? Wakakaka.

Oh incidentally, on 30 June this year, sweetie wrote another article titled The doctor decides …? which states: 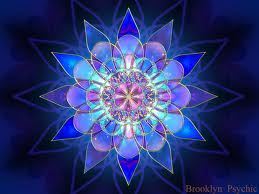 Three days ago, a reporter friend (sweetie Selena has always been very discreet, never mentioning her sources, wakakaka) forwarded a text message to this columnist which says that the doctor has taken over Umno and right now the grassroots reports are being forwarded to him.

But the big news is that the doctor is planning to have the polls held in September. This is because it seems that the doctor has got tired of Prime Minister Najib Tun Razak’s feet-dragging and lack of confidence … […]

Wakakkaa, I had then posted my take on her headline-grabbing coup d’état by Dr M as: 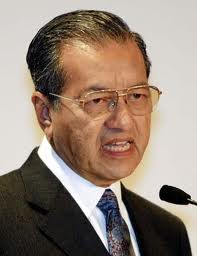 We may yet again take it that Sweetie’s latest article of Dr Mahathir mounting a silent coup d’état to launch a September poll was sourced from PKR, especially in the light of UMNO information that Dr Mahathir has affirmed Najib should be complimented for not calling for early election (or if you like, ordering Najib to hang on for as late/long as possible).

Anyway, back to her latest article DAP leadership must share power in FMT. Just a few extracts I wish to comment on as follows:

In addition to the above, it is good if one Malay and one Indian is given a prestigious parliament seat to contest. DAP cannot continue to talk about a ‘Malaysian Malaysia’ if the Malays and Indians feel left out.

Everyone including the Orang Asal must have a sense of belonging in the party. The Orang Asal too must be given a popular parliament or state seat to contest*. DAP leaders must break the race barrier and the best time to do this is none other than at the coming 13th general election.

* Note she mentioned Orang Asal and not Asli, and why has sweetie suggested this?


Wakakaka, I suspect that if we need to unravel this particular mystery (out of the many mysteries) of her writing, we might have to re-read my posts on the last Sarawak state elections - see below.

Nik Nazmi had then challenged DAP to stand in a Malay-Melanau majority seat but of course with Nik conveniently forgetting it was his party which denied other Pakatan component parties from contesting in most of Sarawak state constituencies - perhaps Nik's challenge to DAP might explain sweetie's urging DAP to stand an Orang Asal in a parliamentary seat - just my speculation lah, wakakaka: 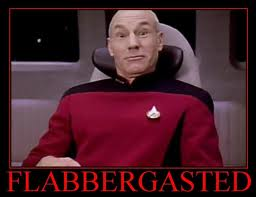 Isn’t she as a voting member of DAP aware of the current number of DAP MPs and indeed ADUNs who are Indians?

Please take a look at the 7 DAP Indian MPs (not just one proposed by her for GE-13) and 11 DAP Indian ADUNs (the 12th in Malim Nawar having hopped away), and dear MIC and PKR wakakaka eat your hearts out.

But to be frank, I'm not surprised by sweetie's strange (anéh wakakaka) perception of DAP, and this was confirmed by her assertion that "... the only successful multi-racial party so far is none other than PKR." 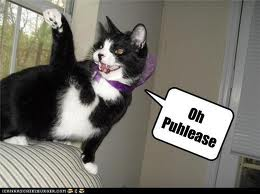 Apart from the above, I've been perturbed by Selena Tay’s series of articles which appear, at least to me, to have emanated as if directly from the inner core of PKR Headquarters.

Okay, we know about her now-very-phantom phantom-ish shadow ministers wakakaka, ... 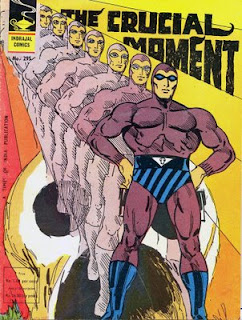 ... but in addition, we have come to be familiar with sweetie's fondness in dropping un-named names (excuse the contradiction in terms but given sweetie's style of writing, what else could I do?) such as 'A neutral Chinese political analyst ...' in her Pakatan to win with 118 seats?, and '... a Pakatan MP who wished to remain anonymous ...', etc.

Dear dear oh dearie me, dearest sweetie Selena, since you are so keen on DAP setting up Malay and Indian Bureaus to look after Malay and Indian interests, why don’t you write something to clear up those nasty rumours surrounding the alleged ouster of Nallakaruppan from PKR and how he was allegedly ‘promised’ he would contest  n the Ijok by-election in 2007 only to find Khalid Ibrahim nominated instead, and yes, how he was allegedly ‘instructed’ not to compete against Azmin Ali in the party’s VP position in an earlier PKR party election.

Why don’t you write too on the last PKR party elections and the allegations surrounding the party polling process made or alluded to by Haris Ibrahim, Jonson Chong, Zaid Ibrahim and a host of other erstwhile PKR members as well as those still in that party like Badrul Hisham (Chegubard) and Mustaffa Kamil?

If you need to refresh yourself, you may wish to refer to my posts: