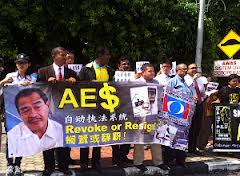 Kong told The Malaysian Insider the authorities will keep on issuing AES summons despite increasing resistance from the public and opposition leaders from Pakatan Rakyat.

“The government will not stop AES summons as it is already been decided in the last cabinet meeting ” Kong said referring to the approval of his ministry’s estimated expenditure under Budget 2013 last month.

The MCA secretary-general also finally cleared the issue regarding AGC’s order to halt all court proceedings related to AES summons to study legal issues that have been raised after a week of uneasy silence.

“The summons are still valid and we will keep issuing them It is up to the AGC to decide on the freeze,” Kong said, explaining that the ministry will keep its hands off the matter.

But Kong also appeared to admit that the AES summons themselves have legal issues and the ministry was in the process of solving the complication. “It is almost done I think this problem will be solved by the ministry soon,” he pointed out.

Way to go Kong, you've just handed more votes to Pakatan Rakyat, but then it's your $wan $ong, isn't it? wakakaka.

Lek chai, always knew you were '$mart' just like like what Tony Pua wrote in his Will Kong Cho Ha be Charged if Government Loses RM1.4 billion? in August 2010, as follows:

Transport Minister and MCA's appointed secretary-general had exercised his Ministerial powers and decreed the Board of Directors of Port Klang Authority (PKA) to make repayments to the bondholders amounting to RM372 million. This was despite the fact that the PKA Board was of the view that a payment of RM222.58 million should be withheld due to on-going dispute and litigation against the main contractor of PKFZ, Kuala Dimensi Sdn Bhd (KDSB) who raised the bond. 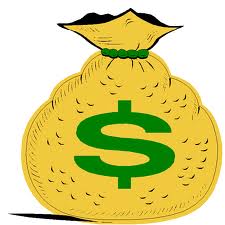