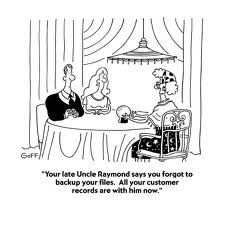 And the inspiration or if you like, catalyst for this story is information provided by RPK in his Malaysia-Today's article titled The journey in life is never a straight line (PART 6) which tells us (just the extract relevant to my uncle-story):

Actually, I blame the banks for all this. Back in the 1980s, around ten years after starting my business, bank managers were coming to see me to invite me to lunch. They would practically beg me to ‘give them some business’. Over lunch they would confirm RM2 million or RM3 million without even asking me what I would do with the money.

You see, branch managers had a quota to fill and they were trying to use me to fill their quota. So they would offer me facilities in the millions even though I did not need the money and would not have known what to do with it anyway. 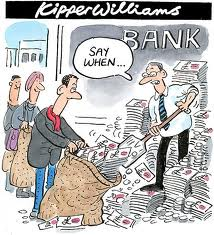 Once I was even invited for lunch in the executive suite of HSBC in Kuala Lumpur. The Kwailo then asked whether his bank ‘could be off assistance’ to me. He then offered me RM3 million and instructed his Chinese officer to follow up on this ‘application’.

The Chinese officer followed me back to my office and sat down with me to work out the details. But we had one problem. We could not justify the facilities. In other words, we could not show that I needed the money. After cracking our heads for an hour, I told the officer to just forget it. Actually I don’t need the money.

The info that struck me as possibly 'connected' to my Uncle-story, or giving Unc's tale some plausibility, are:

"... You see, branch managers had a quota to fill and they were trying to use me to fill their quota ..." and

"... then asked whether his bank ‘could be off assistance’ to me. He then offered me RM3 million and instructed his Chinese officer to follow up on this ‘application’ ...".

I'll come back to them later. But just a wee tng k'ooi (ch'ong hei or digressive meandering) before I commence my Uncle-story. 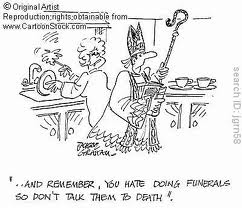 RPK's title to his interesting series on his life's journey, it being 'never a straight line', appeals to my Chinese sense, because the Chinese concept or perception of things is similarly so, that they are 'circular' rather than linear in nature, thus indirectly consigning linear projections to the alien Western perception/concepts that they are. 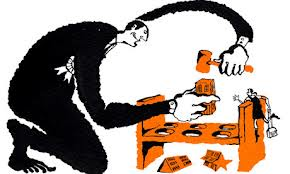 Incidentally, the concept of 'circularity' of the Universe, or Nature and its course is most probably Taoist in its origin, or alternatively, that Laozi, the founder of Taoism, discovered the circular nature of Universe and articulated that 'truth' as Taoism - admittedly a kaytee's very simplified explanation, wakakaka.

Take for example the Universe. Our galaxy, more commonly known as The Milky Way (or in Indonesian, Bimasakti) is a group of some 200 to 400 billion stars or suns, like our very own Sol, circulating around in a spiral formation at approximately 600 km per second. It takes our own Sun around 200 million years to make one round in the circular disk shaped galaxy.


Our planet in turn completes an orbit of the Sun once every year, while rotating on its own axis (24 hours long in each rotation), and PAS' dear Selene travels around Earth in a month (27.3 days). Then, navigators have discovered that the shortest distance between two points on our Earth is along a Great Circle, which lies along the diameter of a plane passing though the centre point of our global sphere, such as the Equator or a longitude. However, a latitude (with the exception of the Equator) is not a Great Circle.

A good wushu (or Chinese martial art) punch travels along a circular path though it may seem like a linear strike. The strike is actually along a corkscrew (thus circular) path. Baquazhang, a highly effective (and probably most mysterious) fighting form of the 'internal school' of Chinese martial arts, one closely associated with Taoism, has very circular movements, where its adherents train in 'walking the circle'.

Not surprising, the symbol of Taoism is the Taijitu, embracing the yang and yin elements in harmonious balance in a perfect circle - I'll explain this some other day, but suffice to say the Chinese realizes since ancient days the circular nature of all things in this Universe.

Hmmm, maybe besides gunpowder, paper and the use of the lodestone (compass) the Chinese also invented 'political spinning', wakakaka, but okay, kau liao lah (enough) of Chinese concept of all effective movements being circular - let's get on to my unc-story. 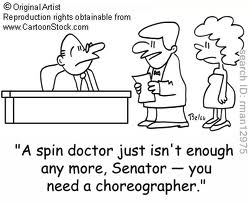 Apparently around that time that RPK mentioned, there was some kind of rule that a bank could issue a loan to a Chinese (or Indian) but ONLY if there had been one issued to a Malay. The problem for the Chinese was that very few Malays (except for The Chosen Ones) wanted a bank loan.

Why? Maybe the Malays (those who didn't want the bank loans), unlike Chinese, in general owned land, and were happy with their farming and even gentry lifestyle? Maybe their cultural-religious upbringing didn't encourage a materialistic pursuit of life that Chinese were more familiar with?

But the consequence of their lukewarm requirement for bank loans were screwing up those Chinese hungry for bank loans, where more than a few Chinese real estate developers had very huge appetites.

Now, Edward de Bono might have been described as the man who introduced the concept of lateral thinking but in truth, since time memorial mankind (or if you like, humankind) had already practised lateral thinking. 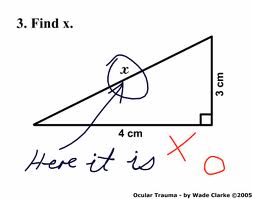 For example, in very simplified explanation, King Henry VIII of England was facing excommunication by the Pope for his act of divorcing Catherine of Aragon (lots of European power politics here where Catherine's nephew was both King of Spain and Emperor of the Holy Roman Empire and had the Pope on a leash). Being excommunicated by the Pope meant going to hell.

But good olde Henry exercised a bit of lateral thinking and probably thought "That monk can't excommunicate me if I am not Catholic, wakakaka", and so he gave two fingers to the Pope by enacting the Act of Supremacy in 1534 which severed the Church of England from Rome's control and made Henry the head of the all things in England including the Church and its bishops.

Anyway, some Chinese businessmen decided that if the bank couldn't provide them with loans because of the quota not being met due to very few Malays applying for them, they decided to form their own source for financial 'loans'.


So the story went that a huge supermarket came up in Penang which sold stuff at dirt cheap price, almost at cost price.

What happened was that the bloke running the scheme a la lateral-thinking obtained goods from wholesalers with a 6 months credit line, meaning he obtained those goods without the need to pay for them for half a year. He them sold those goods off at virtually cost price plus a small overhead-recovery fee.

Needless to say, the consumers went wild and the supermarket sales soared into outer space. 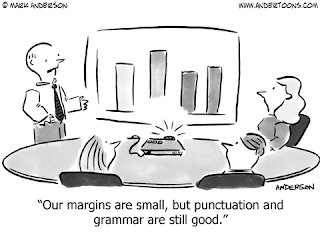 Now, just how the f* was he going to make a decent profit for himself? What kind of stupid business was that, not making any profit?

Well, he wasn't interested in making profits at all from the supermarket sales per se, but rather in the cash flow the sales were providing him to finance his real estate development, the real cash cow. And he had a 6 month credit line (with no interest required, unlike bank loans) which would be satisfactorily met when keen house buyers paid him the deposits and the usual incremental payments as the estates were developed and houses constructed. 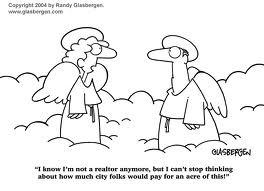 It was a win-win-win situation for the supermarket customers, wholesalers and himself, wakakaka, and f* the bank loans.


Now, the tale went that subsequently the authorities attempted to close down the supermarket on some city council by-laws, but the supermarket management ignored the order and went on merrily trading.

The authorities threatened the manager with imprisonment if he defied the court order. He ignored that as well (not sure whether he said "come and get me, nah nah nah") and of course went defiantly to jail. I'm sure there was a BIG ang pow somewhere. 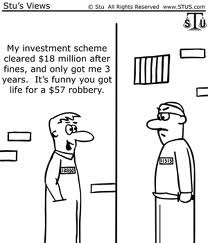 Certainly financial lateral thinking at its best, and (if true) banking loan rule at its worst! 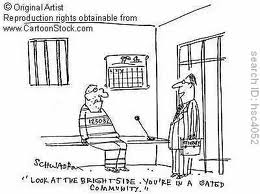