JAKARTA (The Jakarta Post/ANN): Former Indonesian Child Protection Commission (KPAI) commissioner Sitti Hikmawatty – who was fired by President Joko "Jokowi" Widodo after making the scientifically inaccurate claim that "strong sperm" could impregnate women in swimming pools – said she accepted her dismissal, while also claiming she had been treated unfairly. 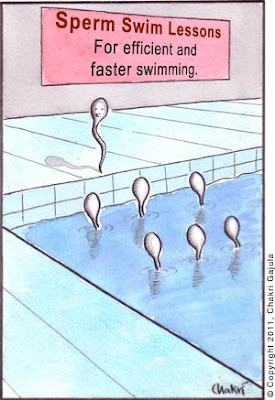 During a teleconference on Tuesday (April 28), Sitti said the agency's decision to recommend her dismissal was made in violation of procedure, saying that she should have been given an administrative sanction and a letter of reprimand instead of being fired.

"What I got instead was the ultimate punishment without having a chance to defend myself. This should not happen again," Sitti said, urging the President and relevant ministries to fix the "legal loophole" in the commission's regulations. 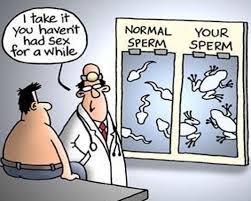 She nevertheless said that she accepted the decision and vowed to continue to fight for child protection in any way possible.

Jokowi signed a decree on the immediate dismissal of Sitti from her post as the KPAI's commissioner for health, narcotics and addictive substances following a recommendation from the agency's ethics council. The council had stated that Sitti had violated the commission's code of ethics by making the inaccurate statement.

Sitti made the controversial remarks that ultimately resulted in her dismissal during an interview with tribunnews.com in February, saying that women should be careful about the risk of getting pregnant when swimming in public pools with men.

"There is an especially strong type of sperm that may cause pregnancy in a swimming pool," Sitti said. "Even without penetration, men may become sexually exited [by women in the pool] and ejaculate, therefore causing a pregnancy." 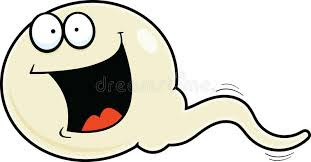 Her blunder was immediately met with a strong response from the public and medical practitioners.

The Indonesian Doctors Association (IDI) said it was impossible for women to get pregnant in a swimming pool as the water contained chlorine and other chemicals. "Sperm cannot survive in these conditions," IDI executive Nazar said at the time.

Sitti who initially defended her claim by saying it was based on scientific journals later retracted the statement and apologized. The KPAI itself issued a response saying that Sitti’s statement did not represent the views of the organization. 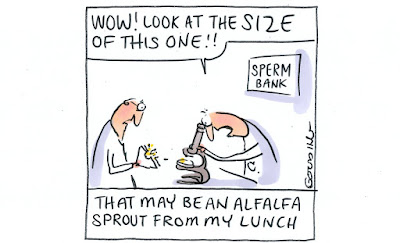